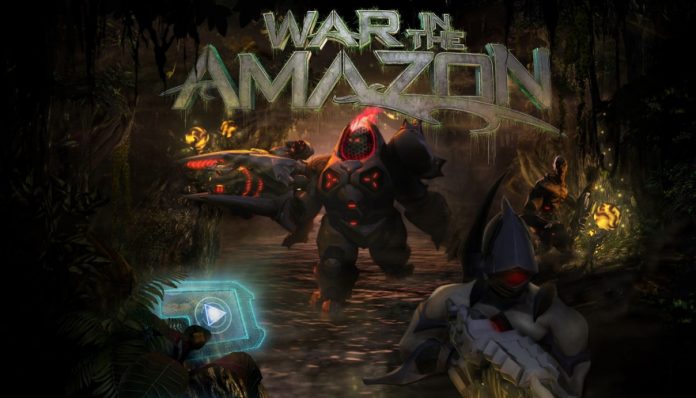 Firefall is landing hot into the most foreboding terrain of them all with this week’s anticipated patch 1.3.

Also known as War in the Amazon, patch 1.3 features a new open world PvE zone for the game’s high-tech warriors. Teams will venture into the Amazon to root out the Chosen Razorwind clan and claim outposts for victory. To make matters worse, this enemy is deploying advanced Juggernaut and Siegebreaker tech as well as hiding in a network of tunnels.

The patch also includes Accord daily missions and advanced battleframe cores, the latter of which may be needed to gain a foothold against players’ enemies.