Sometimes simple can be beautiful. I don’t know what it is, exactly, that attracts me to this week’s title pic, but I think its simplicity is a huge draw. If you’ll pardon the expression, it is what it is, and even though I don’t much care for dragons, I like the setup of this shot.

This comes to us courtesy of Evan, who took it while airborn in World of Warcraft. “During the end of an expansion lull, I usually wind up flying through old zones reminiscing with about three pairs of rose-colored glasses layered on top of one another,” he said. “Caught this at one such moment.”

Well it’s clear flying through our weekly screenshot commute, although someone may have spilled a truckload of reptiles on the expressway. Be warned! 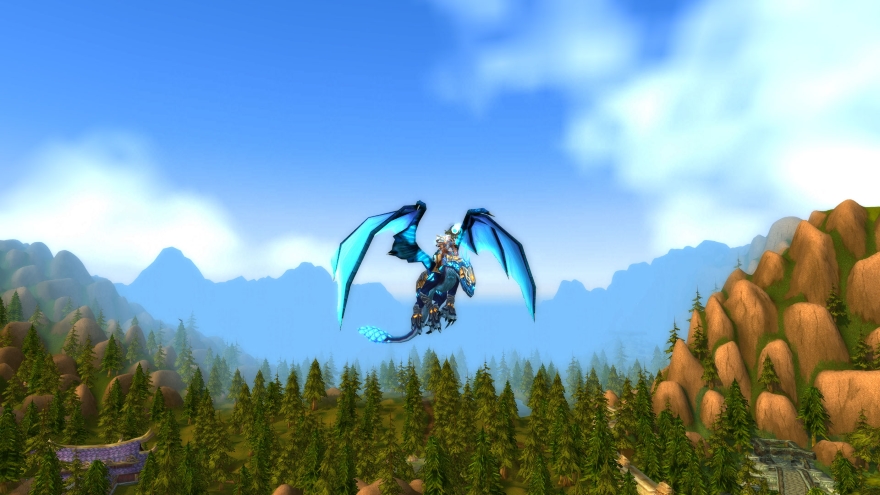 I wasn’t kidding about those reptiles! Reader Todd lays out the background for the Great Lamedon Turtle Invasion of 2014 in Lord of the Rings Online because the following picture needs a whole lot of context:

“At the Three-Farrow crafting hall in Bree, an exploit had been discovered that allowed people to summon level 100 Lamedon turtles. When they appeared, a call went out far and wide for help with eliminating them, and high-level toons from all over the world ported to Bree to help with the eradication.

“While releasing turtles in a safe zone wasn’t a cool thing to do, it was very neat watching everyone come together to remove them. P.S.: The players who released them were banned for one month.” 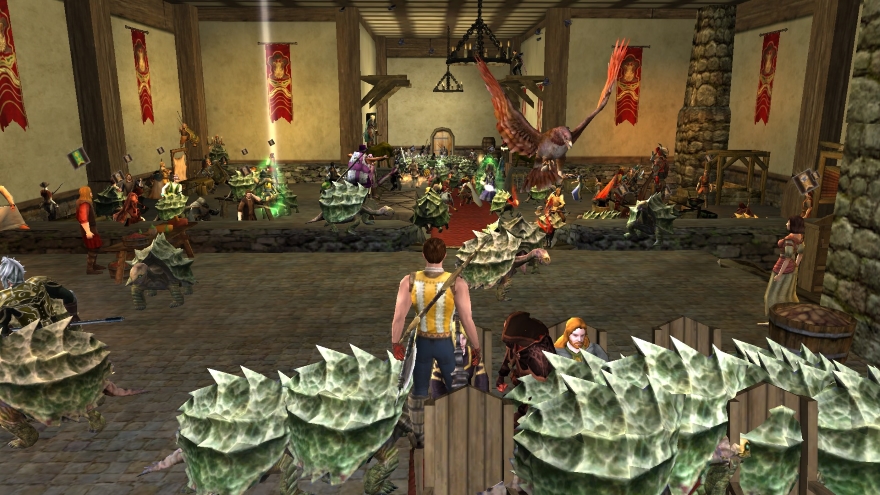 Sheep and Mabinogi go together like… docile farm animals and massively multiplayer online roleplaying games, I suppose. But it’s good to see reader Derrick back in action with his strange ewe fetish!

“Glad One Shots carried over to the new overpowered Massively,” Derrick wrote. “Figured I’d leave my sheep mark on the new site like the old underpowered one. Here I am with not only Tanngrisnir my old pet, but two new sheep pets and a sheep balloon as well — while wearing a set of sheep ears!” 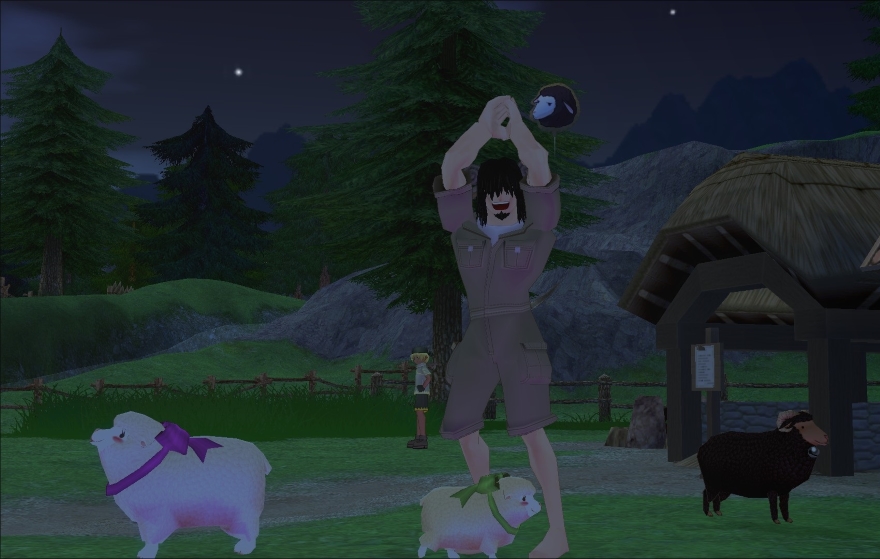 “May it be a light to you in dark places, when all other lights go out,” reader Adam said of this picture from Final Fantasy XIV. “This is my 50 WAR/PLD Aleidis Rayne enjoying a peaceful midnight stroll through the Twelveswood. Brutal axe murder of bandits and other assorted riff-raff optional but highly recommended.” 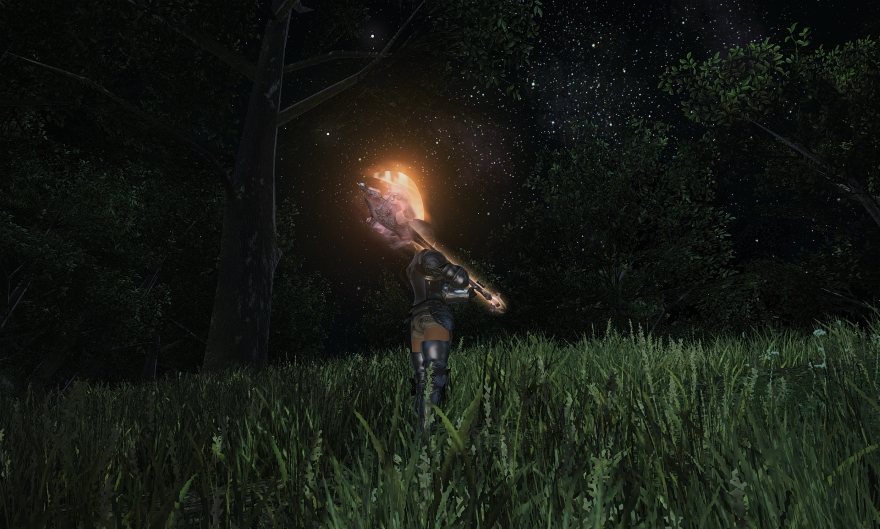 So now it’s time for It Came From The Comment Section!

Our winner this week is Liandreth, who wrote, “Since I’ve been playing it this weekend, here’s a screenshot of my character from The Repopulation. I think they’ve done a great job in advancing the way the character looks.” [Whoa! Agreed! -Bree] 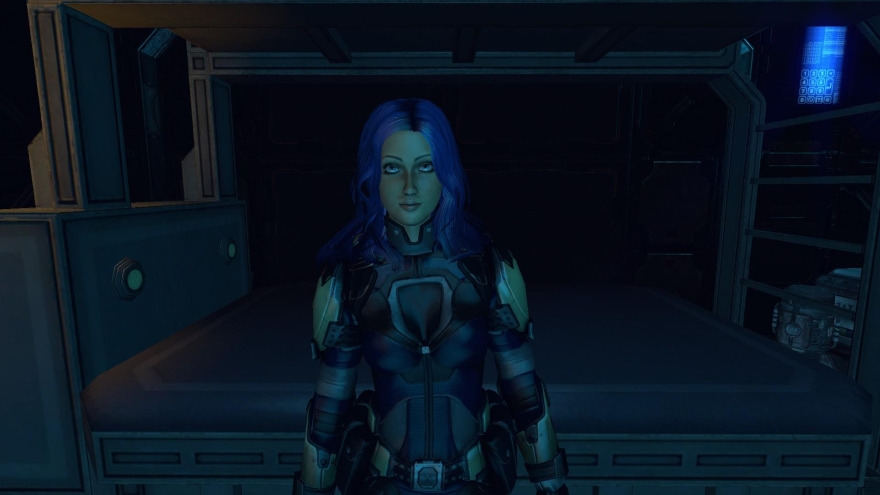 Your screenshot challenge of the week is to send me in weird, wonderful, or wistful pics from an MMO’s alpha or beta (current or past)! As always, thanks to all who sent these screenshots our way.