It’s often said that EVE Online is ultimately built by its players and that the developer’s job is to produce the tools for players need to build vast empires and wage war with each other. The history of EVE is filled with instances in which CCP Games has devolved control over parts of the game to the playerbase, who now run everything from the economic markets to the construction of space stations in the lawless depths of nullsec. The devs have even previously announced plans to let players build their own stargates in a future expansion.

In EVE Fanfest 2015‘s EVE Keynote presentation today, CCP announced the next step in its ambitious plan for a fully player-run universe: a total ground-up overhaul of player owned structures, complete with customisable structures and player-built stargates. The humble moon-orbiting starbase currently serves as everything from a research station and industrial complex to a massive shipyard where supercapitals are born, but the starbase code is old, and the structures are relics of a soon-to-be-dead era of fleets shooting at stationary targets.

Read on for more details on the upcoming structure overhaul, player customised structures, player-built stargates and other information from the EVE keynote. 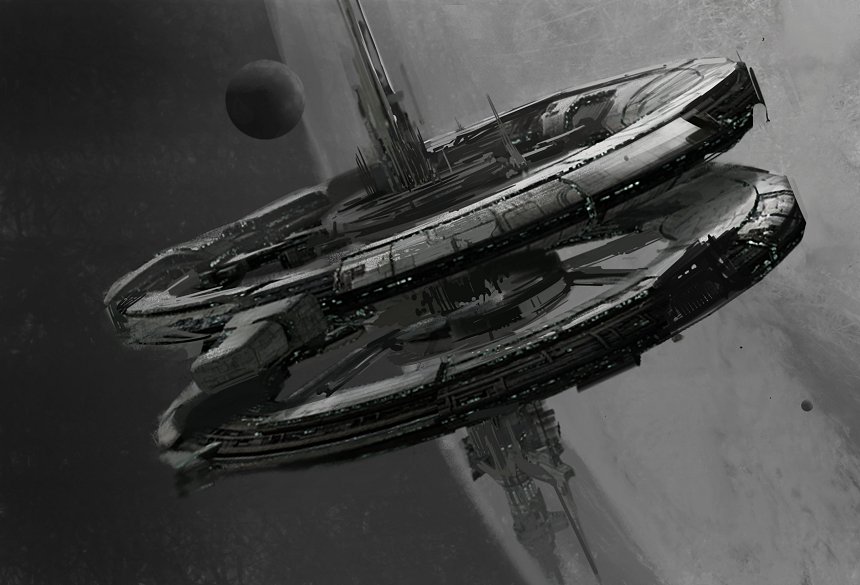 CCP’s plan is to separate out all of the various starbase structures into their own specialised structures that are anchored and operate independently. There will be a whole series of size classes of structures, from tiny individual structures to huge alliance sized monoliths. Plans are still on the drawing board for player-built supergates leading to all new areas of space, but we’ll get a limited form of stargate as part of the structure revamp that can link two nullsec systems just as jump bridges do today.

All of the new structures will be anchorable anywhere in space rather than be limited to moons and planets, and there are some awesome new structures on the drawing board. We’ll get observatories that will be able to disrupt local intel in nearby enemy systems or spy on nearby players, new admin buildings will give players the ability to interact with a system’s NPCs, and player-built billboards that will let players distribute propaganda or messages throughout space. Many of the new structures will let players dock, and some will have mooring docks so ships will be visible on the outside of the structure but protected from attack by a shield.

All of the new structures will become customisable through a familiar fitting screen, just like fitting your own ship. You’ll be able to add shield and armour modules to protect the structure from attack and fit weapons to help in fleet defense. A structure’s owner can board it at any time as if it were a ship and use its formidable defenses in combat. This is a huge undertaking for CCP, but the studio has promised that we’ll see the first release of the new structures before the end of the year. After the sovereignty revamp and structure overhaul, CCP will also revisit the divisive issue of capital ship balance and finding a role for all capital ships. 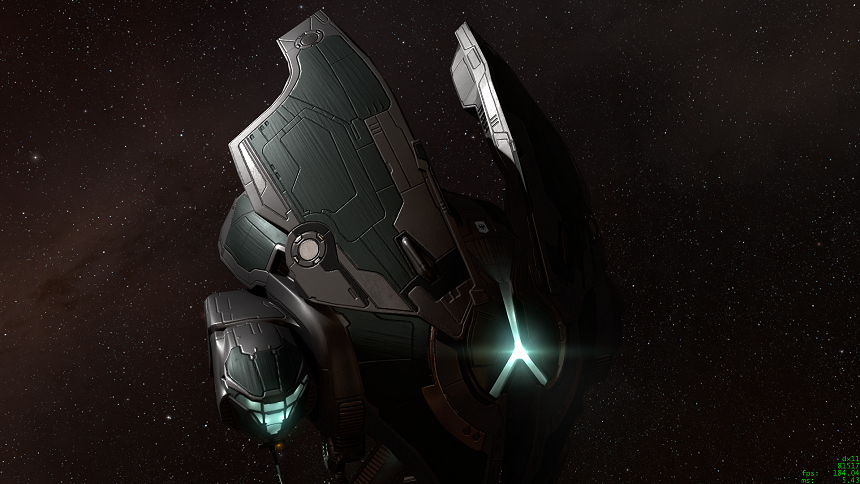 Graphics upgrades and other news

EVE‘s Executive Producer Andie Nordgren also took the opportunity during the keynote to look back at the past year of iterative updates. CCP switched from two major expansions per year to 10 smaller updates last year, and the difference has been immense. The game has received more updates in the past year than in any previous year, and all features were released when they were ready rather than being pushed out the door early. CCP is now taking this one step further by releasing mini updates between those releases and creating a new website to keep track of development.

We’re in for some amazing high-resolution texture packs this year, and a new streaming client will be able to download content from the server on demand. This will help new players get into the game within 5 minutes rather than force them to spend an hour downloading the full client. A new Ghost Fitting service that will let them try out ship designs without having the ship or modules, like an in-game version of the EVE Fitting Tool third party app. An upcoming ship skin system will also let players buy permanent licenses to particular skins and apply them at any time, even when in space. Check out the gallery below to see just a few of the over 120 new skins coming this spring:

If you have and burning questions you’d like me to pose to CCP during Fanfest, let us know in the comments!

Massively Overpowered is on the ground in Reykjavik, Iceland, for EVE Fanfest 2015, bringing you expert coverage from EVE, Valkyrie, DUST, and everything else CCP has up its sleeve!
Disclosure: In accordance with Massively OP’s ethics policy, we must disclose that CCP paid for our writer’s travel and accommodation to this event and is providing the press with food and entertainment. CCP has neither requested nor been granted any control or influence over our coverage of the event. The studio may or may not be trying to get us drunk now, but you’re looking at probably the only sober Irishman in Reykjavik.
Advertisement