Sometimes we start silly, and sometimes we start weird, but today we’re going to start somber and reflective. Reader Becca made a discovery that touched upon the passing of real-life players, which I’ll let her explain.

“I recently joined a new guild in EverQuest II and was checking out its wonderfully decorated hall,” she sent in. “I came across a cemetery — which is fairly common in guild halls — except when I clicked on the player written book, I found it was actually an area dedicated to some of their members who had passed. It was incredibly touching as I also lost a gaming friend last year and a ‘feelsful’ reminder of the wonderful communities we have in MMOs.”

Enjoy your brief trip to a western MMO because from here on out it’s going to be all eastern titles, all the time. Well, at least for this week. 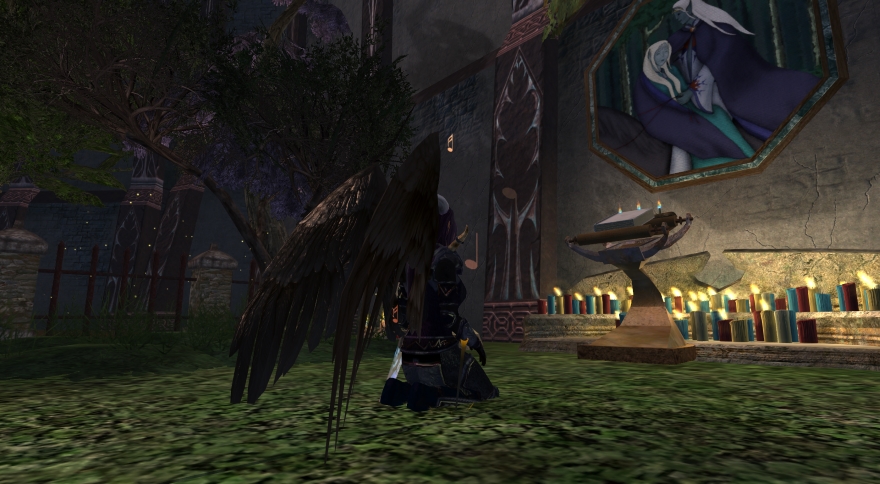 Oftentimes a player will send me a selection of screenshots and stories from which to choose, and so I have to do a gut check to determine which is the most visually arresting and/or interesting. While reader Lindsay had a lot of great pics, I would be remiss to not share her as a playable penguin.

Lindsay wrote in, “This is from Aion, the first MMO I ever played, and it got me started on some really amazing adventures! My hubby and I recently went back and started new characters and have been enjoying it. Inquin Form for the win!” 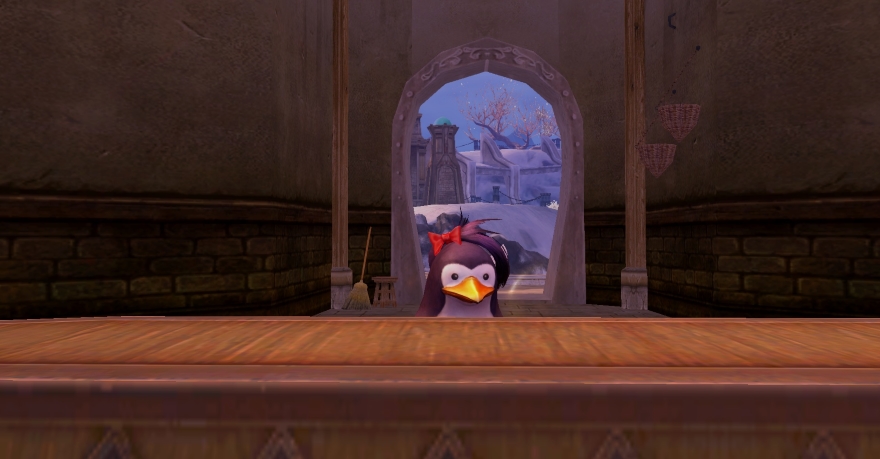 Like or hate its business practices, ArcheAge still inspires many player screenshots. I think it’s because everyone and everything in this game is so expressive that it connects on a personal level. 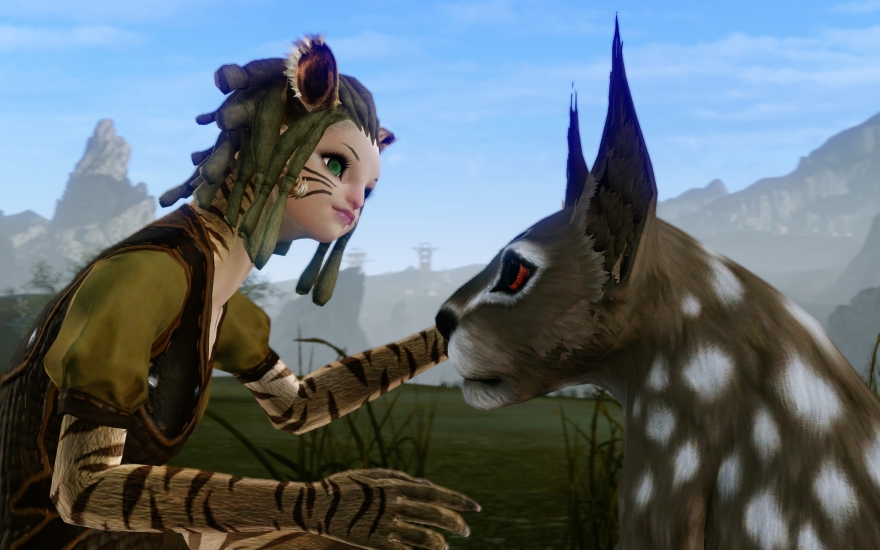 Everyone seems to love showing off pets, both in the real world and in MMOs. Look at it! Admire it! Adore it! Envy it! Endure it as it sniffs your private regions! Well, enough is enough, I say.

Naw, just kidding. Here’s a key-ute moment between a boy-thing and his sheep-thing in Final Fantasy XIV. “In honor of the Chinese New Year, here is Tobey, a level 40 Conjurer who just acquired his Lamb (ram) helm and pet,” said reader John D. “Yes, it’s so fluffy.” 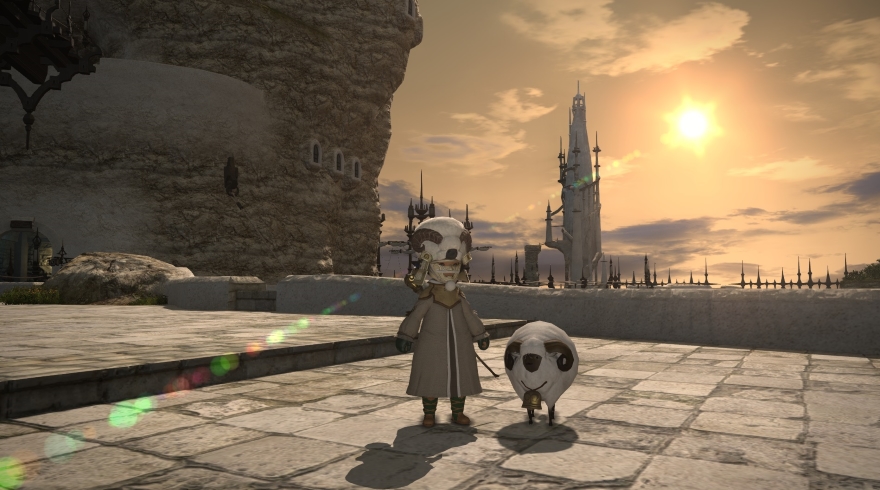 Speaking of Final Fantasy XIV, my pick from the comments section this week is one of the most disturbing pictures I’ve ever seen. I think that understanding the context would be even worse, so I’m not going to investigate.

“Nothing beats Hildi trying to put his spell on you!” reader Krieglich posted. 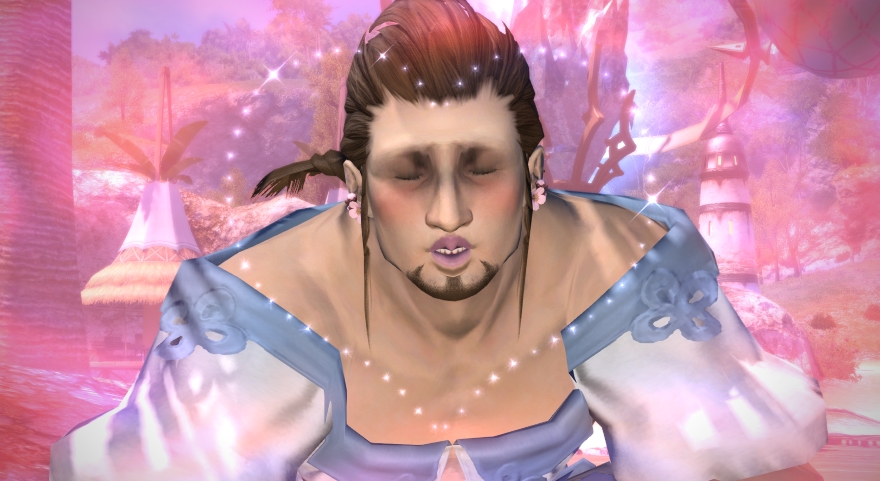 Now that our collective faith in humanity has been shaken to the core, I’ll issue my screenshot challenge of the week. This week… ugh, that picture… this week, I want to see something that grossed you out in a game. Bugs? Blood? Elves? It’s your call!