Have you ever gotten married? In game, I mean. Well, if you haven’t screenshotted it, it didn’t happen. Fortunately this Final Fantasy XIV couple saw fit to capture the moment of wedded bliss between a bear-man and a child-woman.

“With Final Fantasy XIV now offering weddings, here’s a shot of my wife and me celebrating our in-game nuptials,” reader Phubarrh said. “We particularly love the range of expressions and emotes offered by the game.”

From soaring heights to creepy revelations, we’ve got a great selection of MMO player screenshots for you in One Shots this week! 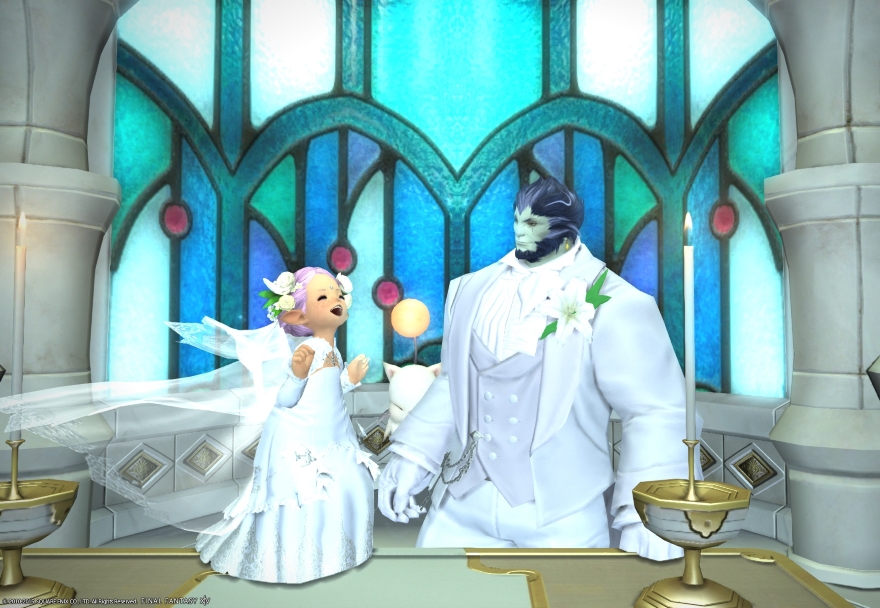 G-g-g-ghost ship? Zounds, Scooby, we’ve got to get out of here! And then stack up on Scooby snacks because those provide an essential health regen buff!

Reader Ailsa has a great story behind this spectral vessel: “Here is a screenshot I took in The Elder Scrolls Online of the Wreck of the Raptor in Auridon. I couldn’t get the whole ship in the shot since you have to be within a certain distance for the ghost image to materialize. Back in the day, you could actually see the ghostly image of how the ship looked before its unfortunate fate. Unfortunately, it no longer shows up (I have been back a few times to check). I thought it was really cool!” 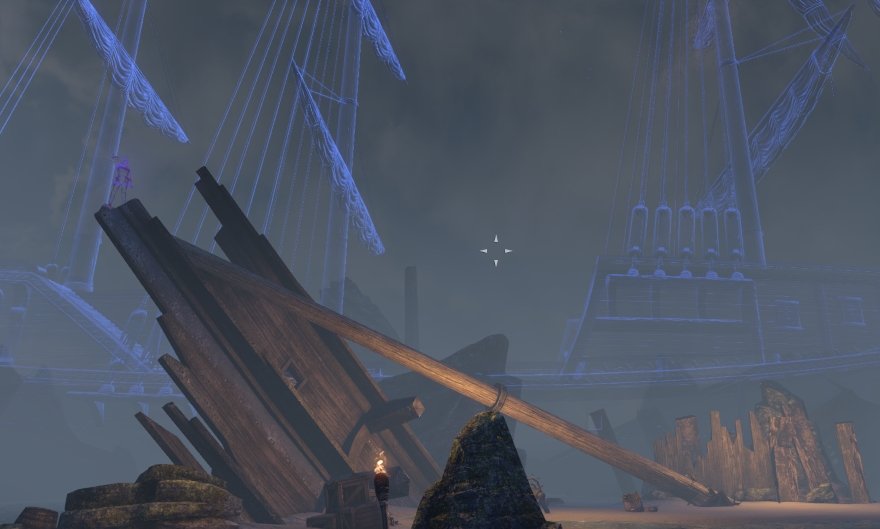 Sometimes a perfect screenshot doesn’t come about on purpose but just in the joy of the moment. I think that the following glider shot from ArcheAge is a good example of this. You look at it and can picture yourself right there. That’s a bit of magic in itself.

“I didn’t really like this zone, but it provided ample opportunity to glide across a picturesque landscape,” reader Dirty Klingon submitted. 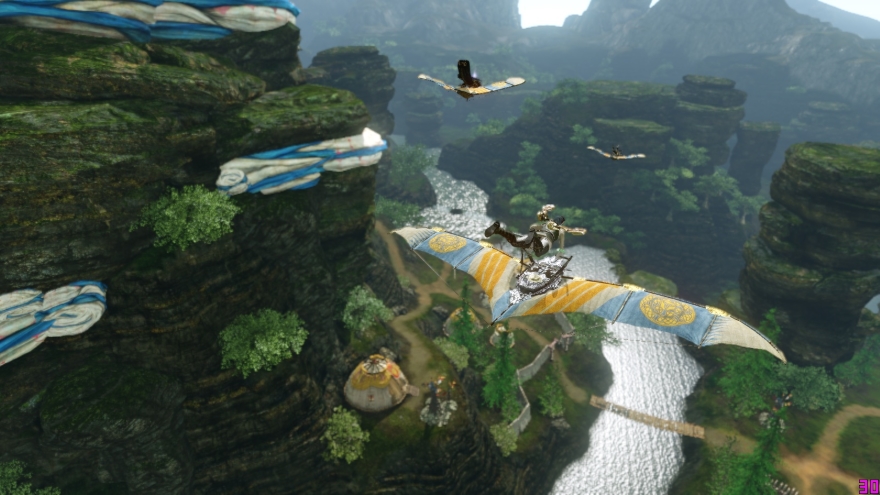 The Secret World will never run out of unnerving locations and tableaus that beg to be photographed even as your memory is desperately attempting to forget them. I think that anyone who’s gone through the following base would agree with me on that.

This is from Nordavind, who is a mission guide author at TSWDB.com. “When entering any Orochi facility, these are the kind of things one can expect in TSW,” he said. “Notice the little girl in the doorway at the end of the corridor.” 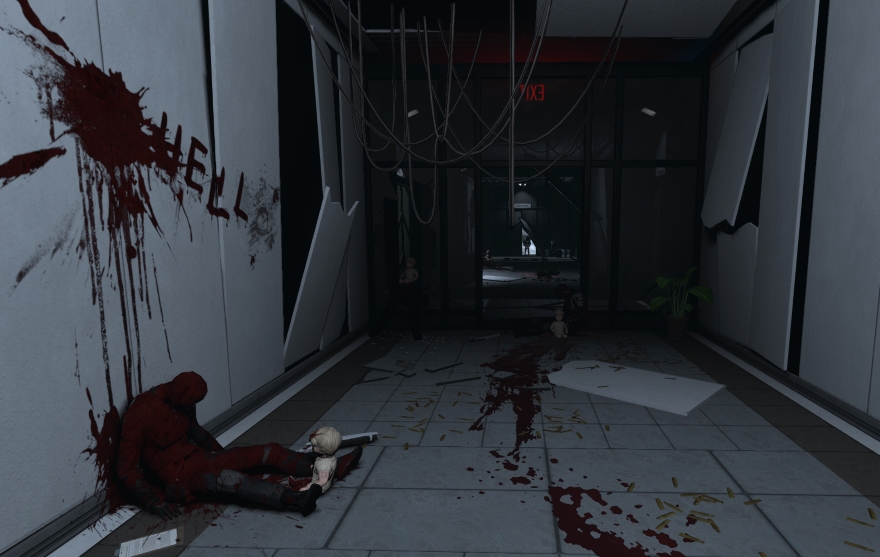 For this week’s It Came from the Comments Section! winner, I’m going to have to go with HyperspaceHunk’s incredible shot of a corpse in orbit from Star Citizen. I’m guessing it’s a corpse with the whole “press X to respawn” cue. If the whole game looks this good, I am sold! 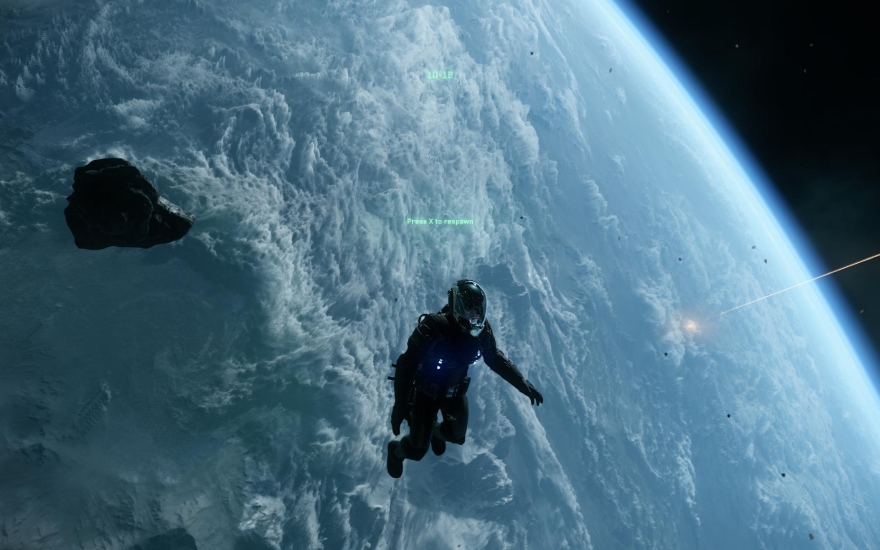