Stargate Worlds was one of those rare MMOs that progressed into the beta stage and was played by many yet never launched. Even today we’re still getting stories and screenshots back from testing, such as this one from reader Hicks.

“I hear you’re looking for some wacky screenshots from betas and alphas, so feast your eyes on this!” he submitted. “I dropped a few in here from Stargate Worlds closed beta. My time in it was very short before they pulled the plug on the game completely.”

All I can say is that I would get eyestrain working on a computer with a monitor that big. That’s Justice League of America-big, really. 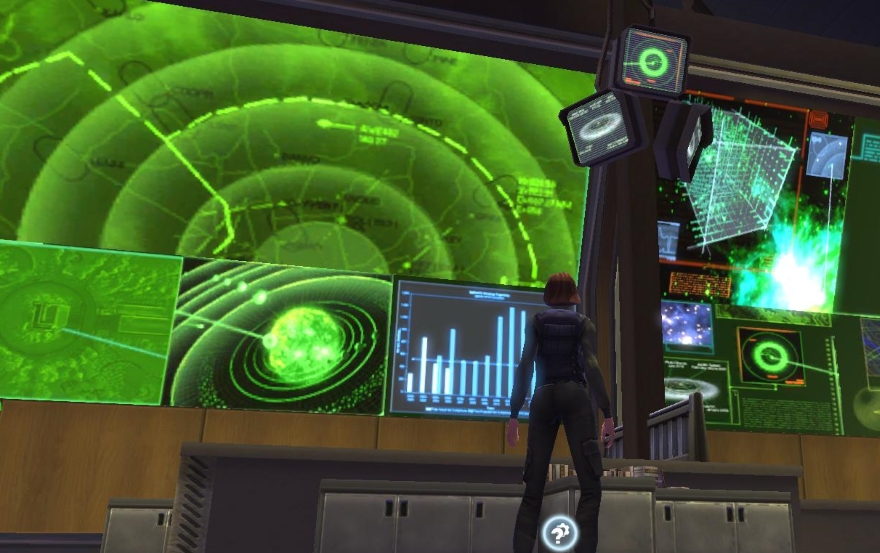 When I think of fantasy dragons (y’know, versus real ones), I picture how they are normally portrayed: swooping down out of the sky and laying waste to the lands. What I don’t envision are dragons infesting the crevices of caves, even though that makes them far more menacing. I got a small chill from seeing this particular picture for the shadows alone.

“Here is a recent screenshot I took during a boss fight in one of Final Fantasy XIV’s dungeons,” reader Jake said. “I’ve never attempted a screenshot during combat until this fight but it was worth it! This was actually half way through the encounter, but it looks as though we’ve just stumbled upon the lair of the beast. I loved the severe contrast between the sunlit patch and the rest of the cave.” 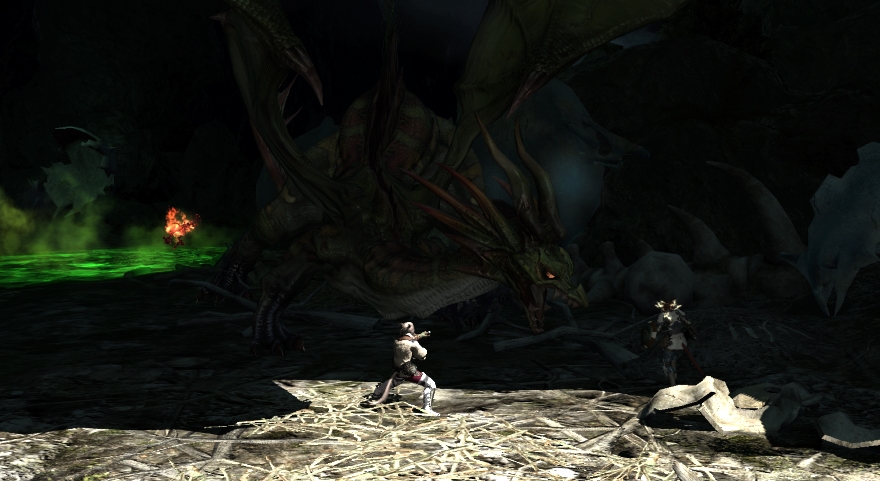 I love it when you guys take me up on my weekly screenshot challenges. Warms the cockles of my heart, it does. So I’m delighted to see that my call for isometric shots was answered by at least one reader!

“Ultima Online is the best game there is for roleplaying because of the text appearing above your character’s head,” reader François explained. “I took this screenshot without any text in order to preserve potential viewers from being exposed to French (my S.O. tells me it would be cruel and unusual punishment), but it depicts a discussion between Irylis, her brother (in red and blue), and some Baron she is trying to resist beating up. Glad we still have Massively (OP) and One Shots.” 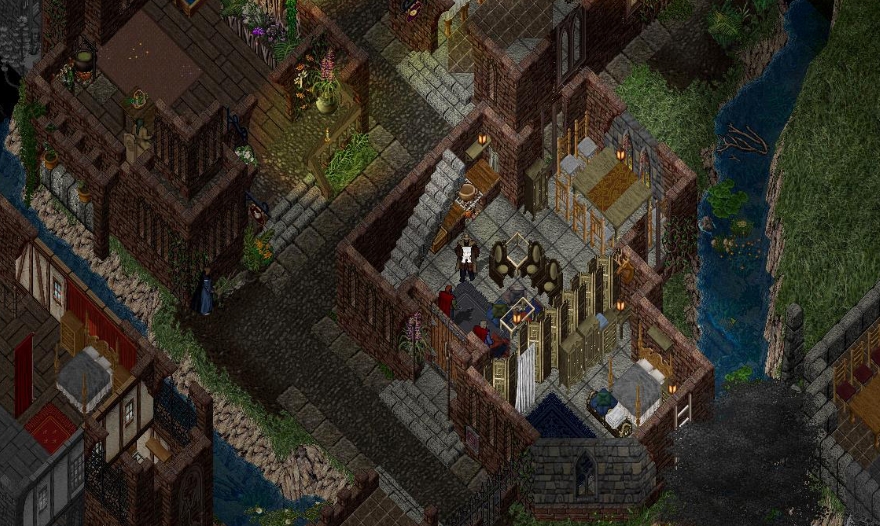 This next picture from reader Nic was part of a seven-shot series showing a Guild Wars 2 Sylvari quaffing a potion and experiencing some acid-like reality bending. This shot is from the middle of the sequence, a clear warning to plant people not to do drugs — or if they do, to take ample photographic evidence to share with friends. 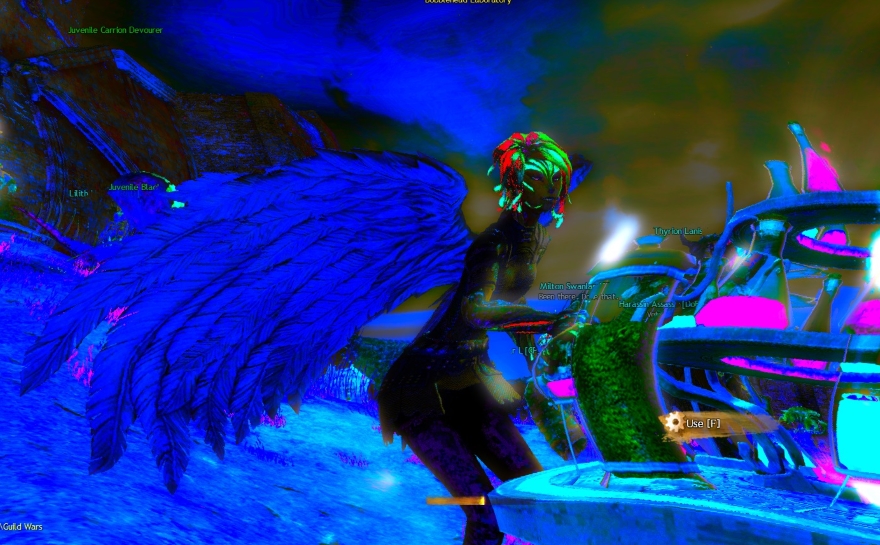 Another one of my screenshot challenges was to submit pics from Turbine titles, which many of you did in a previous column. This week’s It Came from the Comments Section! selection is one of these submissions, this one a pic of an Asheron’s Call archer by Zulika Mi Nam. 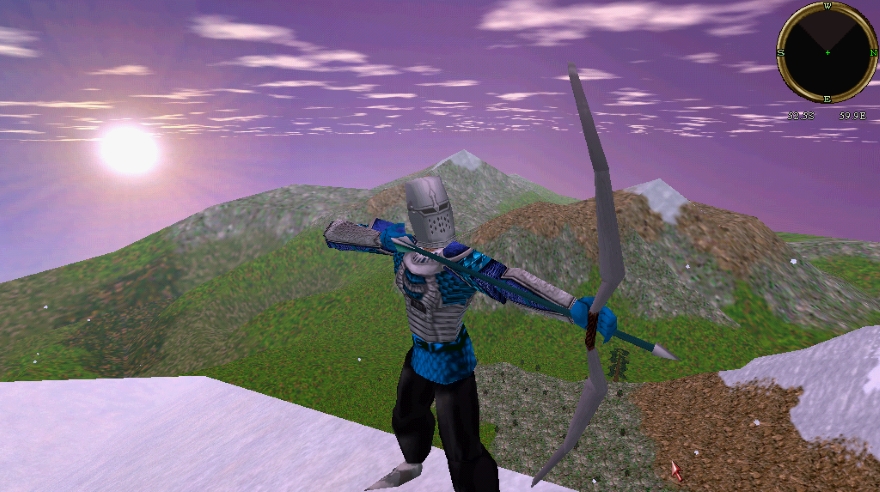 Ever die in a weird way or in a crazy place? Well, I want to see it! My screenshot challenge for you is to dig up pics of your many, many deaths and send them in — preferably with an amusing story attached!