Sometimes there are stories that come across our desk and elicit an immediate response of, “What is this I don’t even.” This is one of them.

Apparently the bosses at Dungeon Fighter Online became concerned about someone named Jerry who has been gaining weight thanks to long hours. (It isn’t clear whether Jerry was a player or an employee, but we assume he’s a dev.) As motivation for Jerry to lose weight and have the community root for his success, DFO has promised everyone on Facebook that if Jerry loses 66 pounds by November, the game will offer a cash shop discount (based on pounds lost) and all players will get a “great, wonderful, and fantastic mystery item.”

“You will see his slim body after all this!” Dungeon Fighter Online promised. “So, let’s watch the scale and cheer him up!”

Just a thought, but posting Jerry’s “before shots” for all to see might not be the most cheer-inducing move for him. Just a thought. 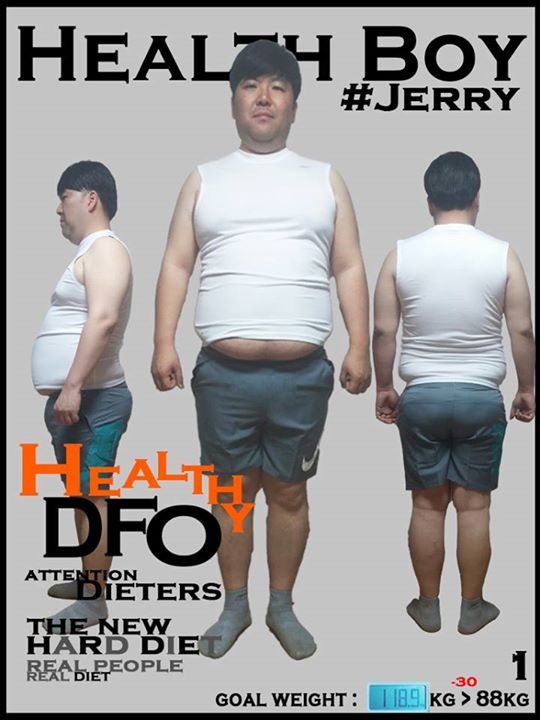 Source: Facebook. Thanks to Ehra for the tip!
Advertisement

SuppliesATK Saerain I mean exercise is cool for using excess calories, but you can also just not take them in.
I suppose it’s a dick point, though. Go, Jerry!

breetoplay Greaterdivinity DanielReasor
I’m sure he had just as much say in the matter as he had in the long crunch time hours that led to him getting out of shape.  Sure, he could have said no.  They would never make it the official reason for letting him go, but he’s already earmarked for public humiliation by his bosses and now he’d be on the record as someone who’s not a team player.  The next time the company has a slow quarter, he’d be out the door.

Dystopiq it’s been in open beta testing for almost two months, and was earliest reported here two months and TEN DAYS ago! man I’m behind

BigAngryPlays I’m just stoked they flagged a featured comment with the word shit in it. Never would’ve happened under AOL.

Saerain It can happen, you can lose your free time to the point where exercise becomes a low priority. Also, office happy hour.

DanielReasor If you know anything about the new DFO team they are just like this, there’s only like a dozen of them and they do Twitch streams during maintenance where you can witness this kind of weird behavior.

Karl_Hungus Madda A_Dad Supreme Just remember, you have to pay for the visit.