Major props to reader John, who somehow managed to finagle screenshots from his PlayStation 4 to bring us this stunning Destiny vista. Back when I was a kid, we had a foolproof method to capture console screenshots. It was called “stand in front of the TV with a Polaroid camera.” That’s how I got my Activision badges.

“Here’s my character standing in The Reef, the area that is involved in the second DLC, House of Wolves,” John said. “I enjoy Destiny for what it is. For me, what is most disappointing is that there is so much potential in the IP/lore that is just going to waste.”

At least the visuals aren’t going to pot! Speaking of, we’ve got an array of arresting aspects for you to assess after the aperture. 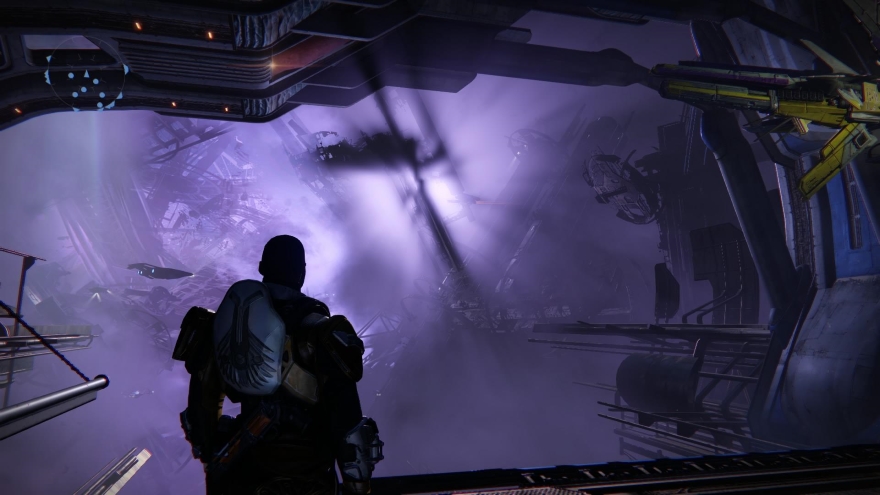 Reader Russell went into the heart of Transylvania to get us this top-secret image of the resting place of one of horror’s most enduring villains: “Here in The Secret World, it’s hard (almost impossible!) not to be immersed, so here I am visiting Dracula’s tomb and paying my respects. The environment inside the tomb gave me goosebumps, partly due to the ‘choir’ singing in the tomb, but mostly due to the fact I’ve never been to Dracula’s final resting place in any game. Even in Castlevania.” 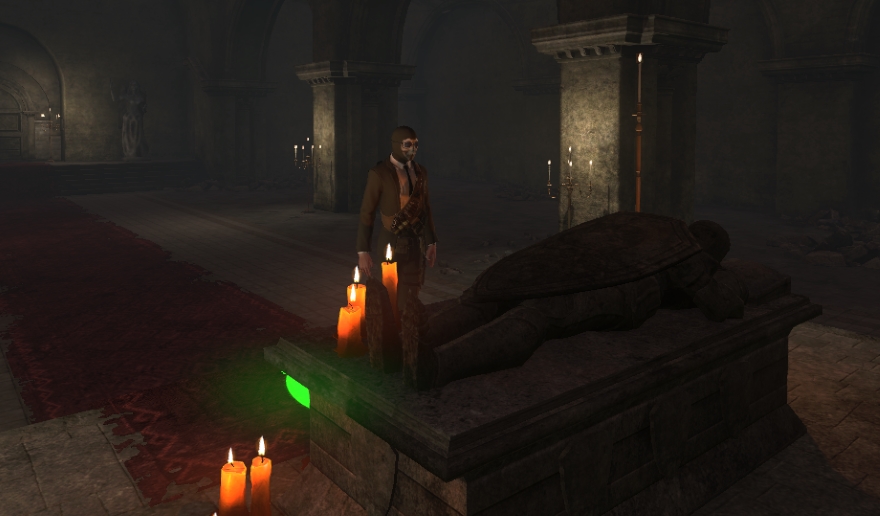 As a grown man, I have no qualms whatsoever to say that tea parties are a highlight of life. Especially when shared with the right company, such as a daughter or plushie rowsdower.

Reader Mike must operate under the same philosophy because here he is having the (tea) time of his life in WildStar. More cream? Less dignity? 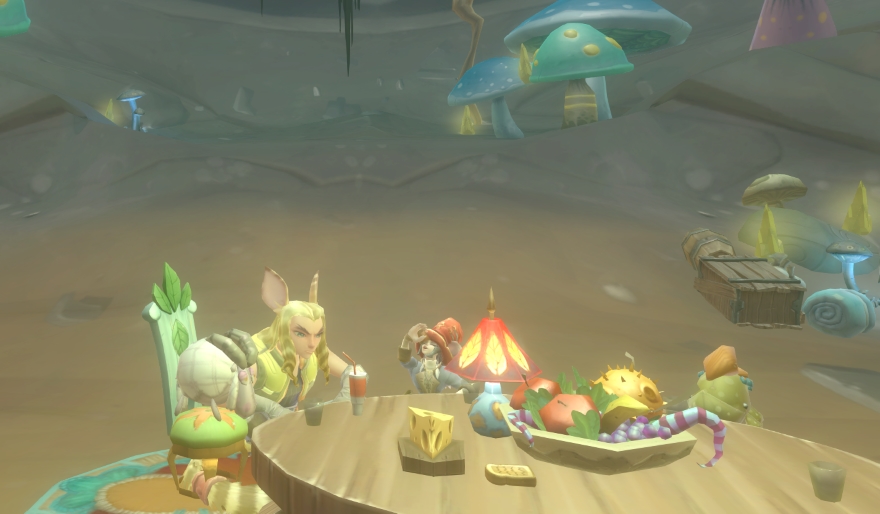 “RIFT is a fun game,” reader GanonslayerCP testifies. “You can fight terrifying monsters as a teleporting blue corgi tank. But when heroic corgi’s friends abandon him, can he possibly make it through this fight alive?”

I’m bad at guessing. Why couldn’t you just tell us the answer! 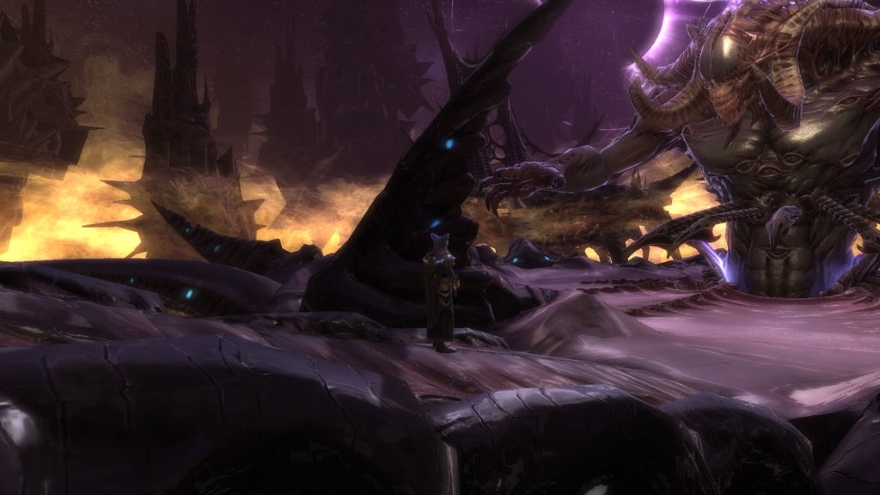 For this week’s It Came from the Comments Section! pick, it wasn’t even a close call at all. I had to elevate this, a picture of the most Guild Wars 2sy of Guild Wars 2 things, the stacking zerg.

“The zerg is real,” reader KirkSteadman said. “Somewhere in there is my Charr Guardian Aussitot Mort getting ready to spam 1 for loot.” 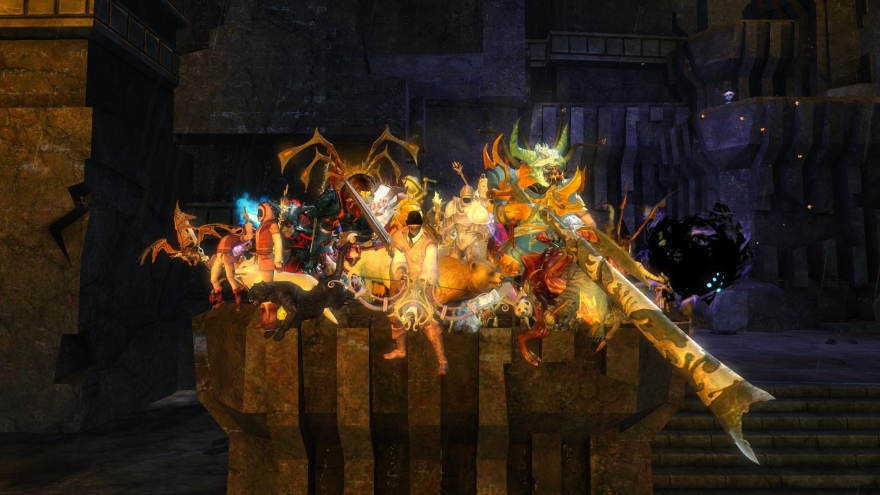 All right chumps, er, chums, listen up! This week’s screenshot challenge is to — and I know that this will be difficult — submit a picture of something that makes you smile. Why does it make you grin? What about that shot puts joy in your heart? I want to know!