When I spoke to ArenaNet’s Colin Johanson about raids in Guild Wars 2 at this year’s PAX Prime, President Mike O’Brien was sitting right next to him. Johanson was the frontman for raiding, while O’Brien took a brief moment to discuss the game’s business model announcement and address rumors about its future.

One question on a lot of minds at the moment is whether or not Guild Wars 2 is now a free-to-play MMORPG. And the simple answer to that question is no, according to O’Brien. 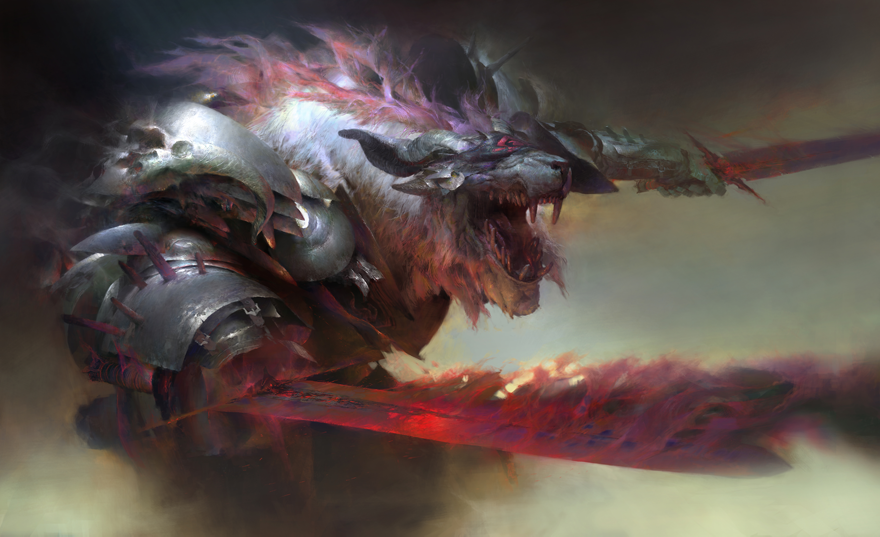 Since we were talking about the business model, I also asked about the rumors floating around regarding the change in the EULA. If you look closely, you might notice that all mentions of NCSoft have mysteriously disappeared. O’Brien shrugged that question off and said, “There is nothing tricky about that. ArenaNet is taking over the publishing of Guild Wars 2.”

At that point, Johanson jumped in to comment on another Reddit conspiracy, confirming that ArenaNet does in fact have a base on the moon and that all of ArenaNet’s employees will be relocating there with him.