Funcom released a trio of new screenshots today for The Park, the upcoming Secret World single-player spin-off that’s slated for release next month. The pictures show the main character, Lorraine, for the first time, as well as the infamous Bogeyman and some haunted bumper-cars.

Creative Director Joel Bylos said that The Park is raring to go: “It is great to see how the game is moving along. Characters, sound, cinematics, environments, story and gameplay are all coming together. The Park is in its last phase of polish and the team is very excited to launch the game in October.”

You can ogle all three pictures after the break. 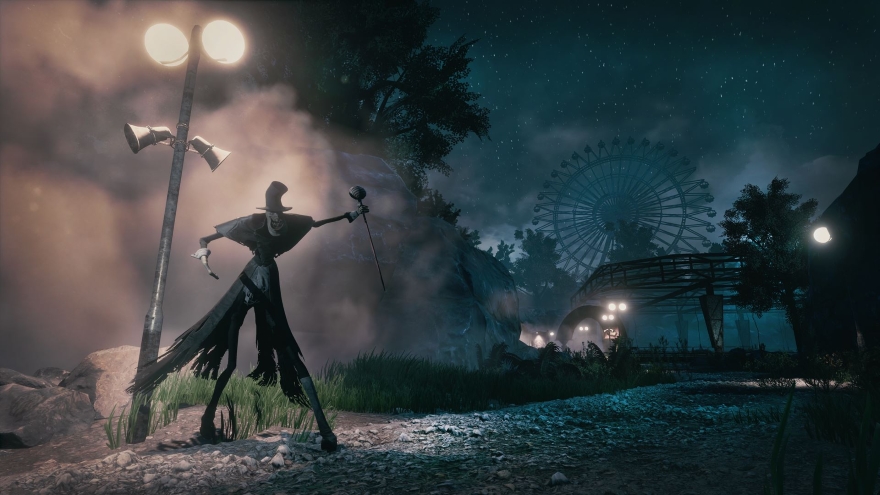 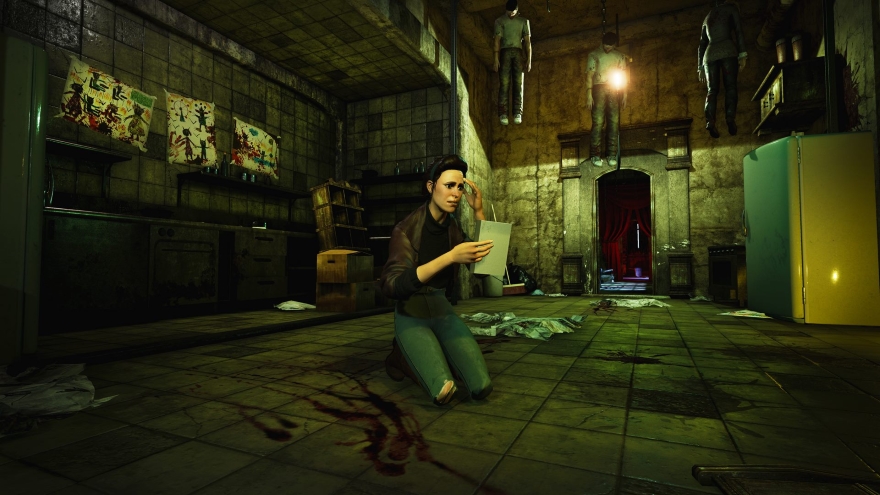 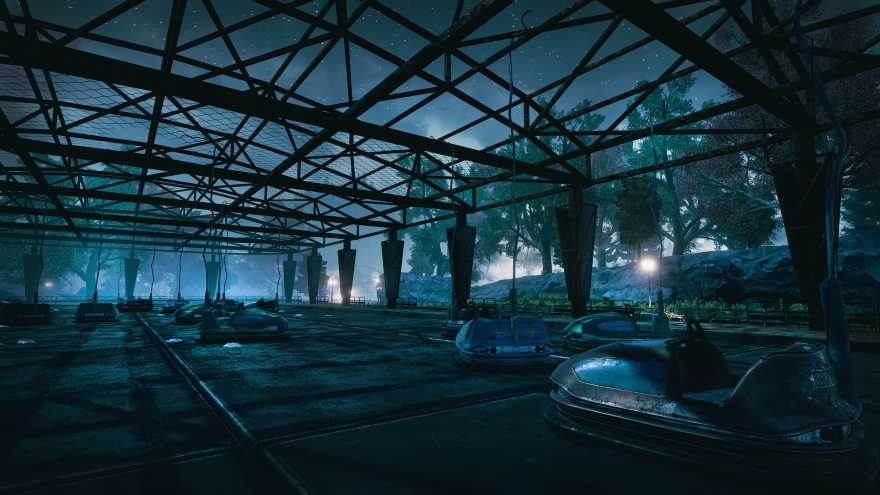 Source: Facebook. Thanks to Nordavind for the tip!
newest oldest most liked

This is an automatic purchase for me – Funcom & TSW setting. Looking forward to it!

… which is certainly not a bad thing, since Alan Wake always felt to me like it was a lost part of The Secret World. :-)

BalsBigBrother
Heya B3,
I’m willing to take a chance on this one to help Funcom find its solvency again, provided something hugely negative about the game doesn’t surface between now and my day of purchase. Given the sorts of games they’ve put out, I’d prefer it if Funcom didn’t go away.

I look on it as “old-school crowdfunding” Hahaha :-)
Be well,

I do hope this game lives up to peoples apparrent expectations and has some degree of success.  God knows Funcom need some good fortune to come their way and quickly if only to settle their debtors nerves a little.

As to the game itself well its kind of hard to judge as there is next to no information about it that I can find. Heck the website for the game consists of a single page with one minute and change teaser video that doesn’t really tell you anything plus the pictures featured here which for me doesnt inspire a lot of confidence.  Yes I know someone will come along and say well they don’t want to spoil the mystery or some such but Funcom really should be banging the drums a little harder for a game that is soon to be released.

I am certainly not going to jump onto this one at launch unless they release a little more informaiton or show some of the actual gameplay. As it is I will hope I can see someone stream it so i can make an informed choice rather than a gamble as it seems to be now from my perspective.

RicharddeLeonIII Yeah, it wouldn’t be a bad idea for some!

The screenshots don’t make a particularly creepy impression on me but considering this is Funcom’s work I’ll dig the story 100%.

I wish them success, recognition and good metacritic scores with this.

Looks good. I will be buying it.