On an EverQuest II stream last week, Daybreak mentioned that it was working on a “new Tanarus server” now that some legal hurdles have been overcome, but devs declined to release any further details until the studio had more to show for it. Tanarus was a multiplayer tank game developed by Verant and published by SOE in 1997; it ran until 2010.

Daybreak also announced that it will start selling game cards at various retailers across the U.S. starting next week. Old Station Cash cards will no longer be purchasable after October 7th, although ones that have been bought already can still be used.

Source: YouTube, Daybreak. Thanks to Ageofmyth for the tip! 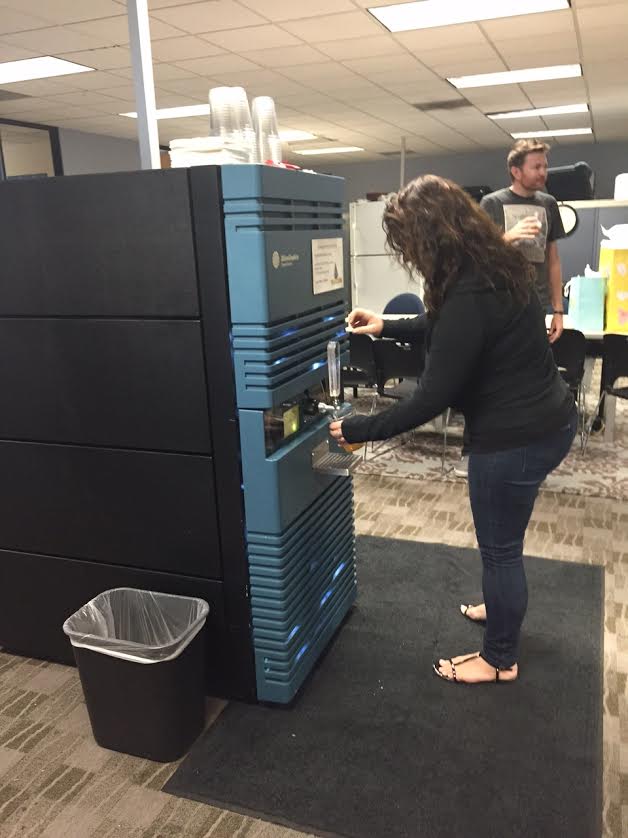