Even the grimdark world of Diablo III has a cute, rainbow-colored side… and reader Zulika is the one to take us through the wardrobe and into that magical world.

“In Diablo III there is a hidden land called Whimsydale in which you are attacked by pink & purple unicorns, flowers, and teddy bears,” he said. “Here I am battling Evil Oliver, an elite teddy bear produced by the Happy Company, so that I can get to that loot piñata hanging from the nearby tree. Smiley rainbow clouds look on as my minion splits the last unicorn into flying bits. For my efforts of clearing this eye-bleeding map, I received a dagger that looks like a hamburger. Eight out of 10, would burgle again.” 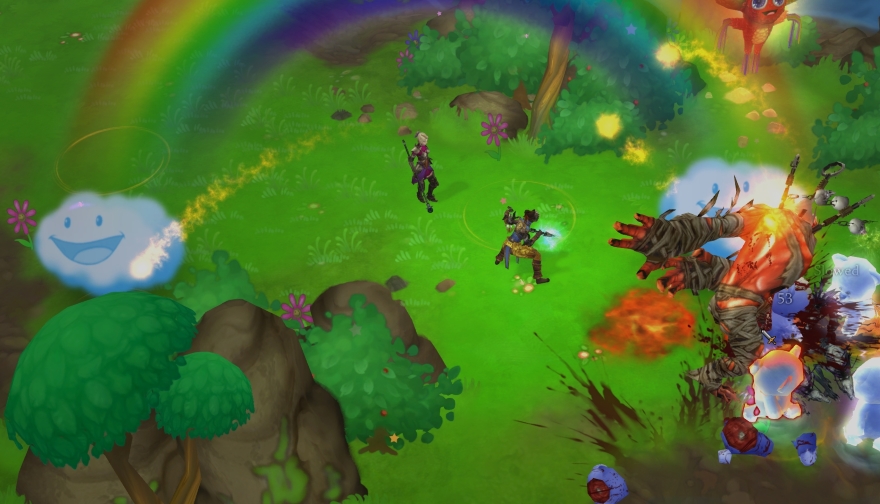 “Hey, Gordo! Still fighting the good fight I see! What? Yeah, those resonance cascades can be a real pain! I hear ya, man! I hear ya…”

Faithful submitter Ralph the Wonder Llama sent in this celebrity lookalike: “Some people find it breaks the immersion, but I always get a chuckle when I come across some random pop-culture reference in-game. It’s especially fun when the reference works well within the context of the game I’m playing. After all, think about it. Doesn’t it make perfectly good sense that you might run into Gordon Freeman while adventuring around the world of Firefall?”

Ever heard of Dragon’s Dogma Online? Well you’re about to go into the belly of that unknown beast, courtesy of reader Nu Tera.

“So here’s a shot of the absolute chaos that you typically see in the game’s eight-player grand missions,” Nu Tera writes. “With so many players and so many enemies on the field at once, things become a great big mess very fast. Loads of fun! (The highest tier of rewards requiring you to run it some 60+ times, not so much…)” 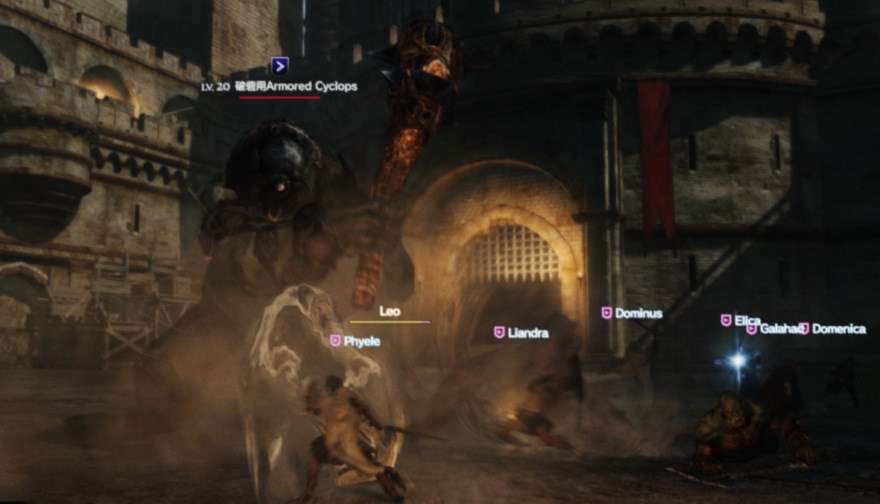 I’ve been getting a lot of Star Wars: The Old Republic screenshots lately, which makes me think that there are quite a few of you who are pretty excited for the expansion. The Lurker — a reader name that strikes dread into the heart of me — submitted this picture of a wading expedition.

“My agent and his somewhat murderous companion are sneaking towards an area infested by alien bugs, using the lake for an inconspicuous route. The water looks rather cold though and there might be alien fish…” 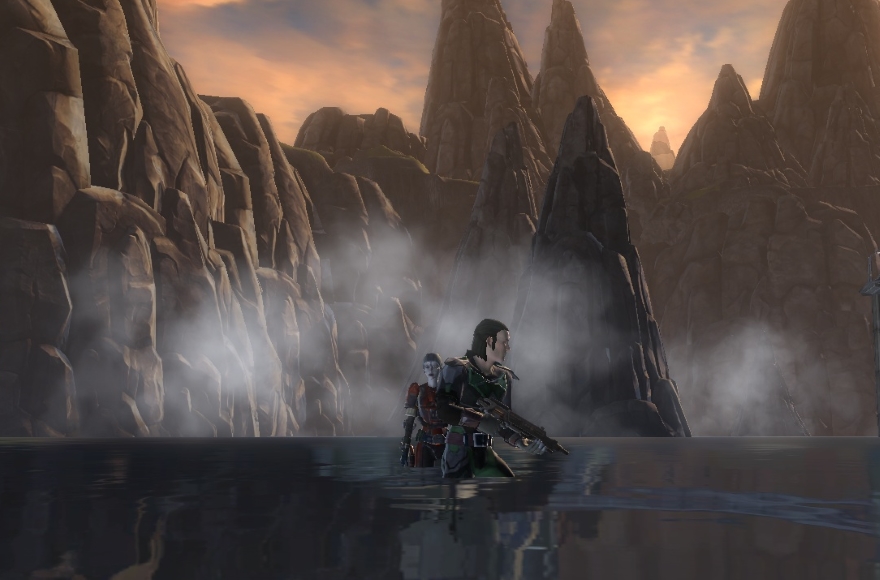 While there were many excellent entries a couple of weeks ago, I’m going to award this week’s It Came from the Comments! to… Second Life? Huh. I even surprise myself.

Reader Melissaheather had this to say: “It always amazes me that multi-million dollar MMOs have these primitive, ugly avatars, yet the player community itself comes up with stunning avatars like this, at the LAQROKI shop in Second Life. Dozens and dozens of photo-referenced skins here at this shop. If i was making an MMO, I’d hire this designer in a heartbeat.” 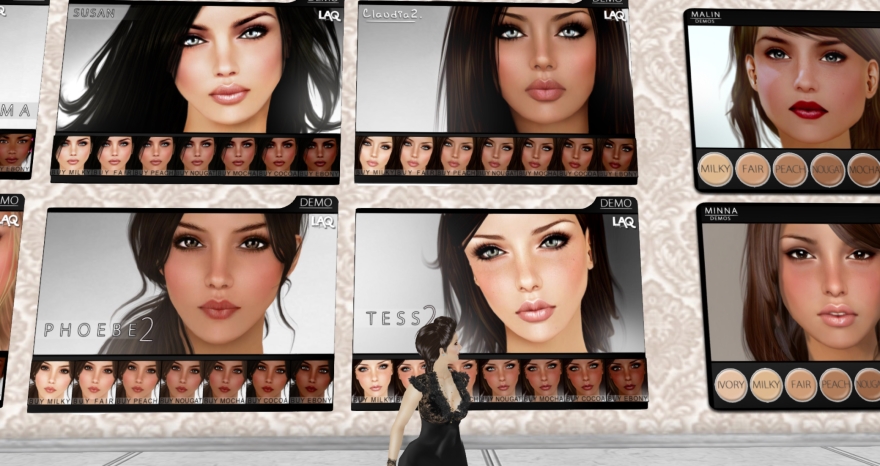 I thought of this week’s screenshot challenge while driving home from work today. I want to see some “epic moments” from your MMOs. C’mon, you know you have a few!