The holidays are approaching, and that means there’s not much time left to get presents for your friends and lumps of coal for your enemies. At MassivelyOP this year, we’re putting together a series of themed gift guides highlighting some potential gift ideas for players of particular games. If you know anyone who is mad about MOBAs, shooters, sandbox games or dungeon crawlers and you’re having trouble finding gifts for them this year, hopefully this guide gives you a few ideas or at least points you in the right direction. Normal Not So Massively news roundups will resume next week.

Like many people, I excitedly pre-ordered Diablo III and sunk over a hundred hours into it before becoming frustrated with the gameplay and loot quality. If it’s been a while since you or your friend have tried the game, now may be a good time to give it another shot as the game has been completely overhauled since launch. You can pick up the base game for less than $20 and the Reaper of Souls expansion for under $30, or the combined Ultimate Evil edition for PS4 for around $30.

If you have a friend who’s nuts about Diablo III, Blizzard’s official merchandise includes posters, plushies, mousemats, mugs, and pretty much everything else you can think of. The Book of Tyreal and Book of Cain also delve into the lore and art of Diablo III, and there have even been a few fictional novels written set in the Diablo III universe: The Order and Storm of Light by Nate Kenyon. 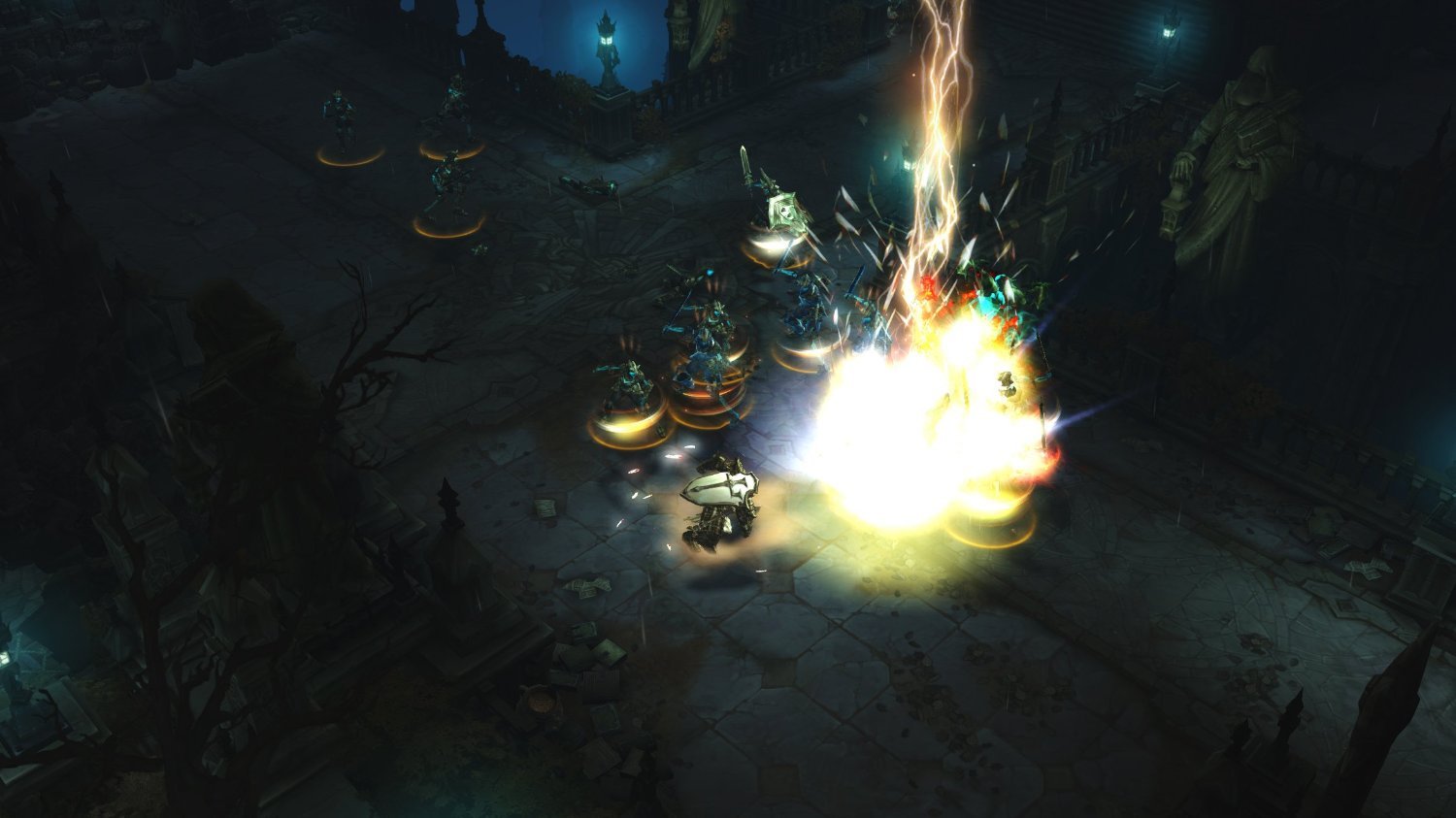 Jef Reahard had some great gift suggestions for space sim fans in his recent gift guide, but there are plenty of other options for fans of Elite: Dangerous. His top pick was the Thrustmaster T-Flight Hotas X Flight Stick, which is a great budget joystick for space sim fans and is available right now for around $40. Elite also supports Track IR and the Oculus Rift, though the current Oculus dev kits are a little pricey and the consumer model should be out early next year so it’s probably best to hold off on it.

If you’re a fan of fan-fiction, there are also plenty of fan-written Elite novels for sale as kindle purchases and even a few produced in hardcover format. Permission to write a of book in the Elite universe was the $5,000 tier on the original Elite: Dangerous kickstarter campaign, and several people even started their own kickstarters to fund their $5,000 pledge and write a book. While novels such as Kate Russel’s Mostly Harmless and Drew Wagar’s Reclamation are serious stories set in the Elite universe, there’s also a touch of parody with Gideon Defoe’s Docking Is Difficult. 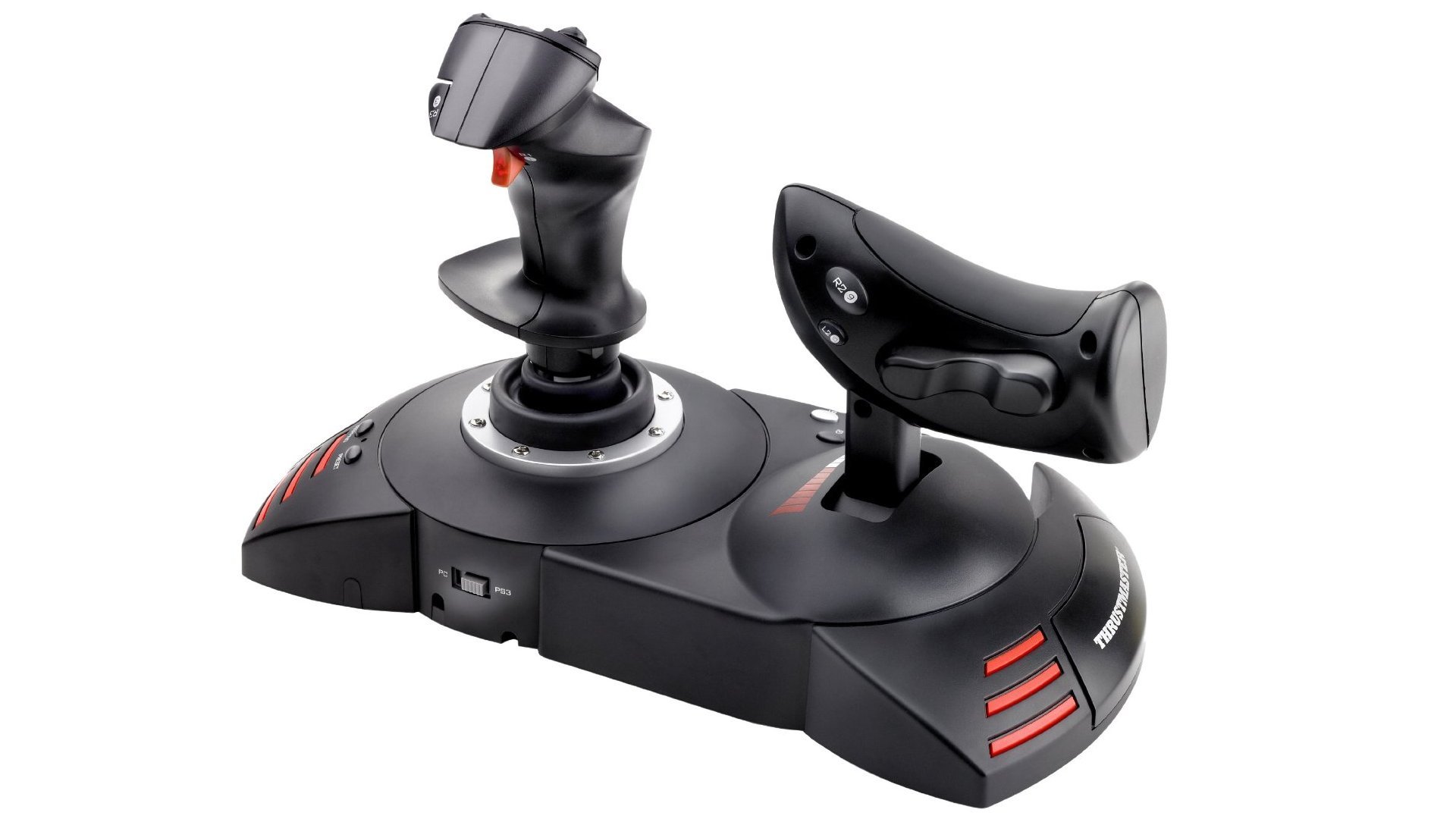 As with any free to play MOBA, League of Legends makes its money from the sale of cosmetic items and skins. You can get your friend a 1380 RP card for just $10, which is enough for about one skin but not enough for a legendary or ultimate skin. A $25 gift card gets you 3500 RP, which is enough for even an ultimate skin. The League of Legends official merchandise store has t-shirts, plushies, posters, figurines, and those awesome Teemo hats that you see about a hundred of at every convention. 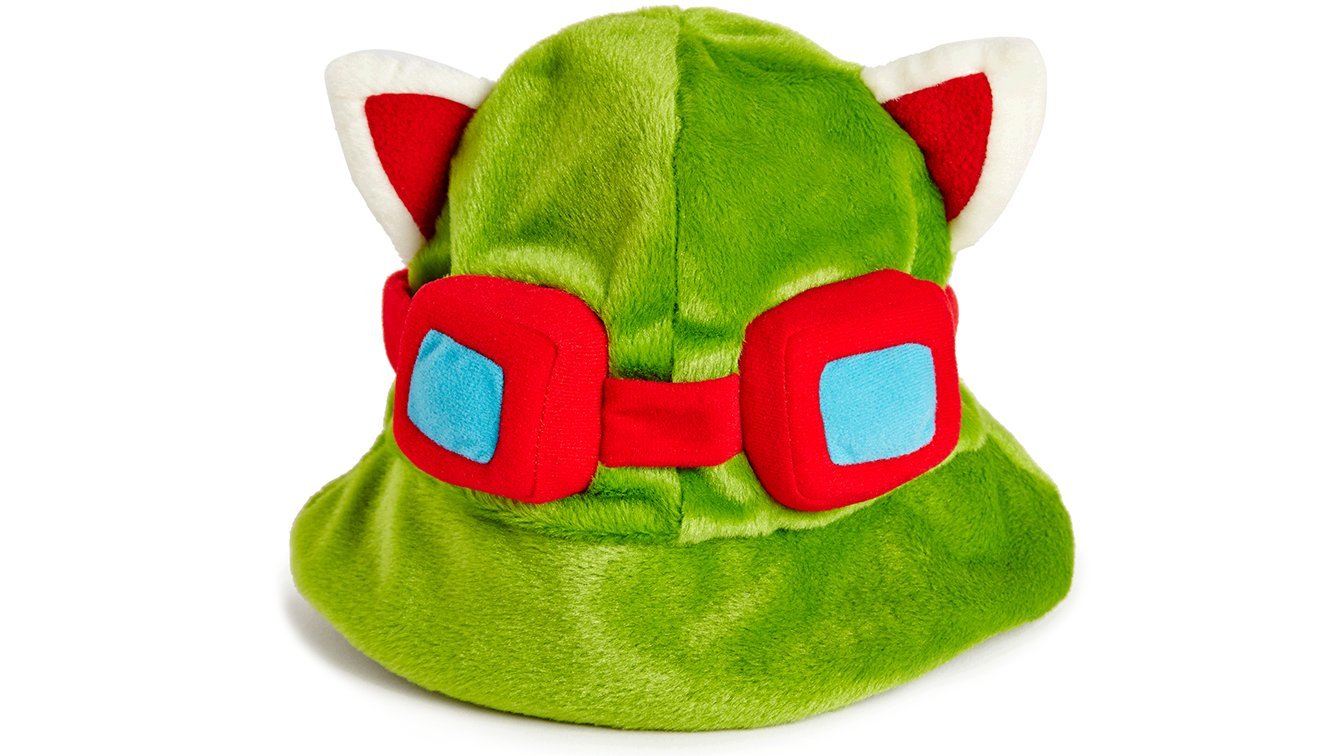 Everyone’s got at least one friend who is obsessed with a MOBA, and if that MOBA is SMITE then finding a gift for him may be very easy. Hi-Rez Studios sells packs of microtransaction gems for as little as $7 for 400 gems, which is enough to buy a few skins. If you’re a big SMITE fan and are trying to get a friend interested, you could buy them the Ultimate God Pack for $30, which unlocks all current and future gods for use. 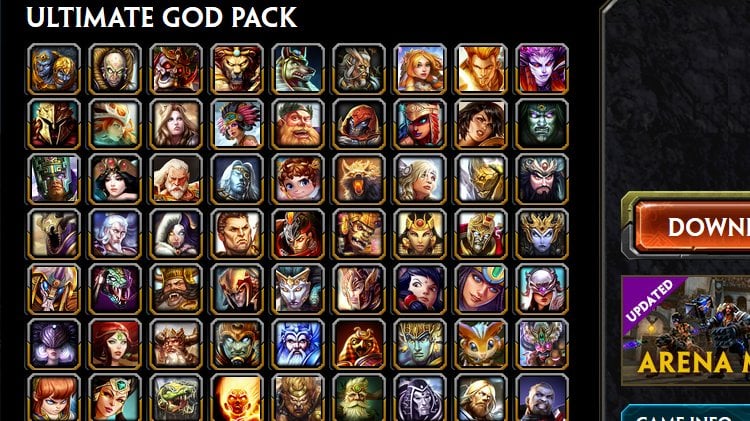 If you’re buying a gift for someone who owns a WiiU or you’re getting someone a WiiU as a gift, consider picking Nintendo’s online shooter Splatoon. As one of the few family-friendly shooters to take off on the console market, Splatoon’s map-painting gameplay has just recently won it the Best Multiplayer and Best Shooter awards at The Game Awards 2015. The game beat out Call of Duty, Rocket League and Destiny and Star Wars: Battlefront, and you can pick up a copy at the moment for around $50.

If you’re buying for a friend who is absolutely nuts about Splatoon, you can pick him the full set of Splatoon amiibos for around $35. The official nintendo merchandise store also has Splatoon hats, and you can find a variety of Splatoon-inspired t-shirts on websites like redbubble. 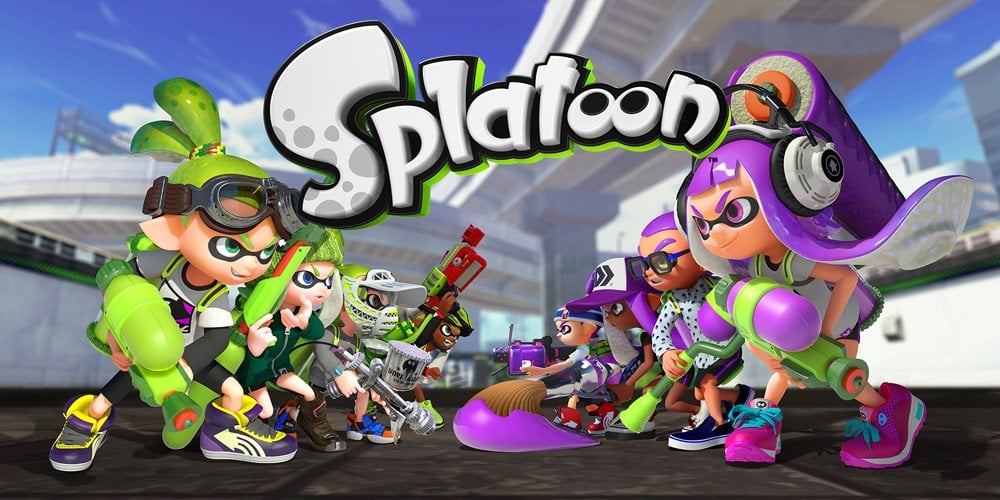 With Star Citizen edging closer to the $100,000,000 crowdfunding mark and the community recently hitting over a million members, most people who want to buy into the Star Citizen alpha have probably already done so. If you want to invite a friend who isn’t interested in spending cash on an alpha, you can buy a package as a gift as long as your own account’s first purchase was over 30 days ago.

You could alternatively buy your friend a few $25 gift cards, but you’d need to buy three of them to get the cheapest game package. The cheapest game package is the $45 Aurora ship package ($54 in the UK where a 20% tax is added to the price up front), which gives you access to Star Citizen Alpha 2.0 when it hits the live servers, and promises you a copy of both Star Citizen and the singleplayer game Squadron 42 on release. 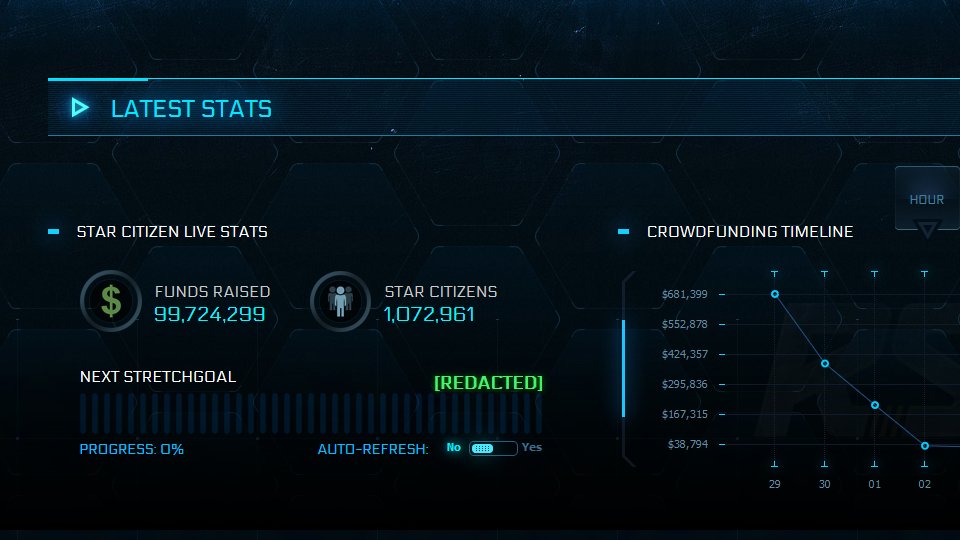 If you missed the launch of Star Wars: Battlefront, you may be glad to know that the game released last month on PC, XBox One and PS4. You can pick it up right now for about $60 on Amazon, but if you do buy it there then please be aware that all of the purchase options are actually digital download editions. Amazon will ship you a box with a download code inside instead of putting an actual physical DVD in the box, and that includes the standard box version and the limited Steelbox edition. There are hundreds of negative reviews on amazon right now, and many felt ripped off by being sent a download code in a box.