Crowfall: The Comic Book? It’s happening, although the full recipients of this colorful treat will be limited to those who snag a collector’s edition of the game.

ArtCraft posted its first glimpse of the comic today, saying that it would be sharing more pages (out of order) in upcoming weeks. The purpose of such a tease isn’t just to sell more CE copies but to be the introduction to a new game system reveal in a few weeks. 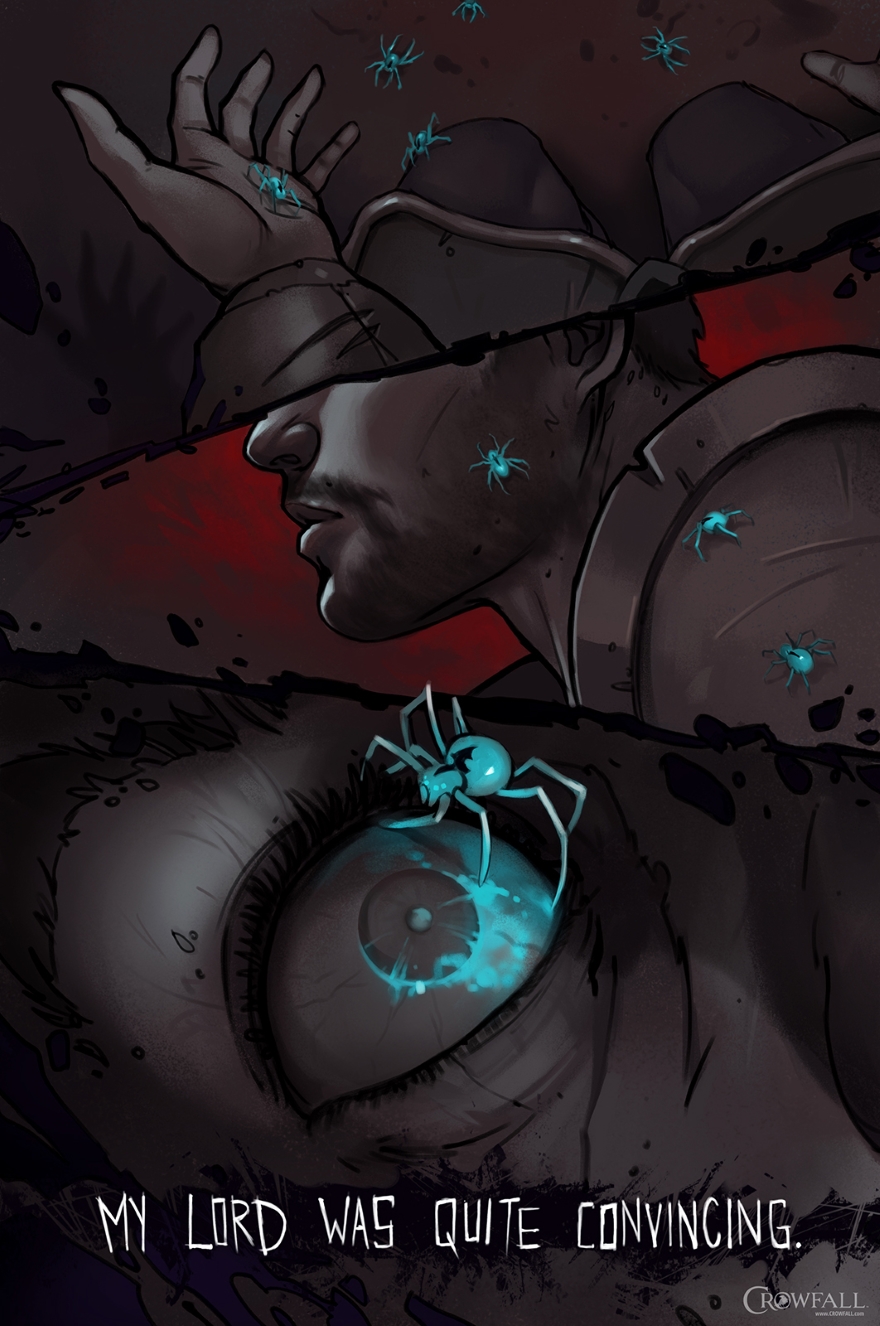 “My Lord Was Quite Convincing”

why did the idiot let the little spiders crawl up and bite his eyeball then?

Damonvile deekay_zero the sample in the OP isn’t exactly selling me.

deekay_zero I’ve flushed more interesting paper than that so… I bet this will be better. :)

well it can’t be worse than pathfinder’s comics.