Back in December, Trion Worlds patched PvP into its cutesy voxelbox Trove as part of the Battleverse patch. The idea was that players would build custom PvP arenas the same way they build custom guild bases.

Now the studio is showing off some of the very best, be they tunnel-based, candyland-based, or snowscape-based.

My favorite is the one that’s actually an oversized kitchen. (You can actually see the players’ teeny-tiny glow… they’re small enough to be ants!) 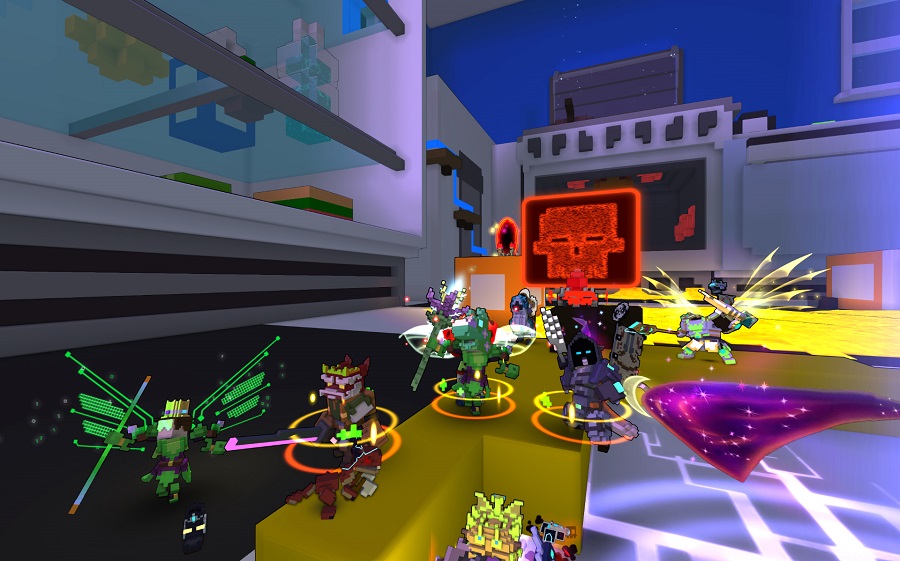 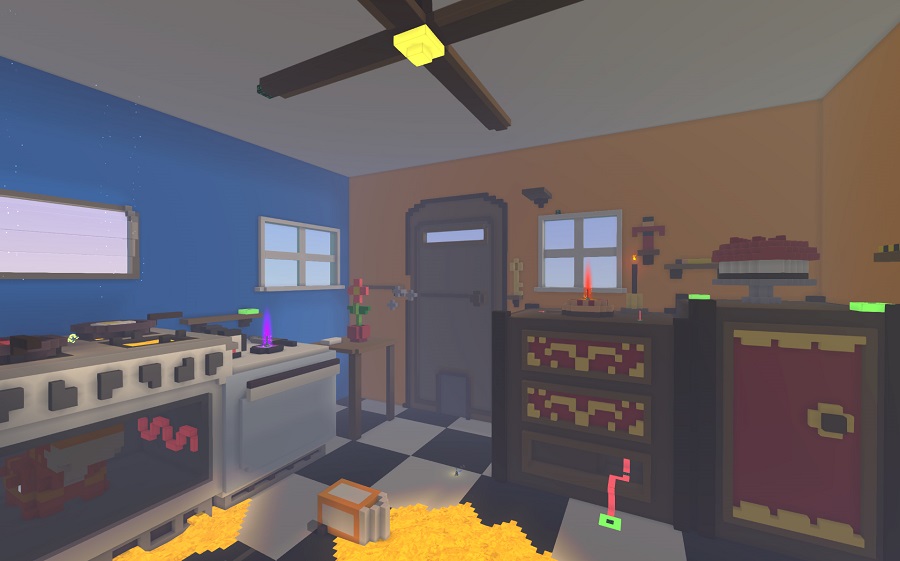 Now if someone tells you to get back into the kitchen, you can do it and then, you know, kill him in PvP. Check out all the pics on the official site.

Rumm You got a friend in Madda.

That kitchen immediately reminded me of Toy Story.