PWE and Cryptic Studios have just announced that Champions Online’s latest content update will land on the public test server today. It’s called Teleios Ascendant, and if you’re a gold subber to the game, you and your group of level 40 superheroes can preview it on the PTS.

“In the wake of Supervillain Onslaught and the resulting rampage of super-powered clones, UNTIL has activated ‘Project Frankenstein.’ This new UNTIL Special Project under the command of Major Paul Mason keeps watch on the activities of the mad cloning genius, Teleios. Recently, UNTIL agents have discovered Teleios was nearing completion of his ‘Ascendency Formula,’ enabling him to become Master of Humanity. UNTIL has authorized a UNITY strike force comprised of the strongest heroes to take him down!” 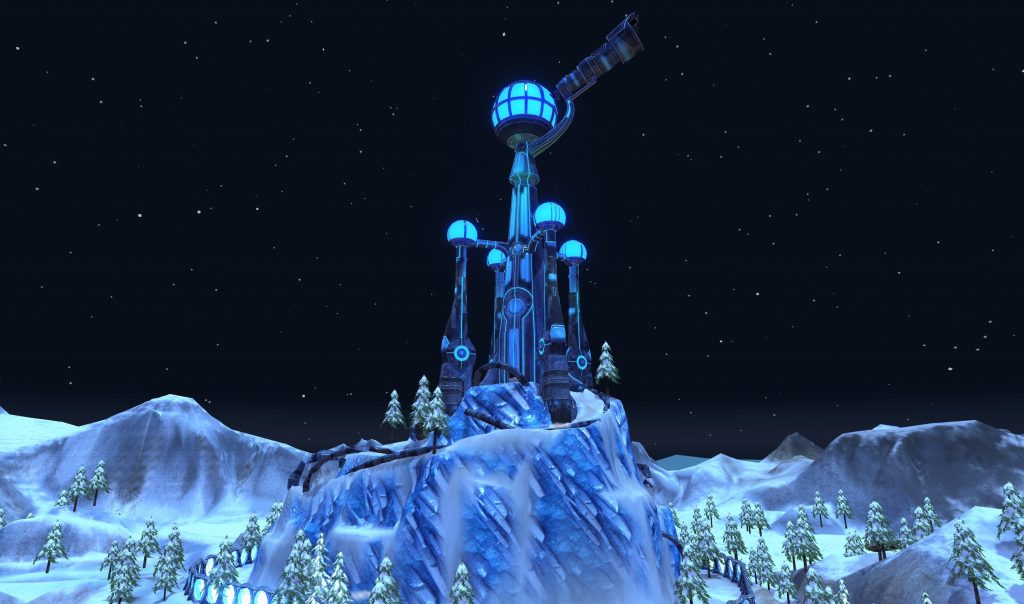