Want to see the map you’ll be traversing when you leap into The Division next week? Great. Ubisoft has uploaded an interactive map to the game’s official site today for just that purpose. Dive on in.

Of course, the shiny maps won’t matter if you can’t run the game, so how about a look at the new recommended and minimum specs? In addition to acquiring the massive hard drive space hinted at earlier this week, you’ll want to break out your wallet for a pretty sweet rig: The company recommends the equivalent of a system with an Intel Core i7-3770 and NVIDIA GeForce GTX 970 and 8GB of RAM. Whee!

Finally, Rock Paper Shotgun has a new interview out with Creative Director Magnus Jansén on why the game designers chose to set the game in New York at Christmas, when a game just has too much stuff, and why Ubisoft is so laser-focused on supporting the PC in a genre where a lot of devs go console-only. 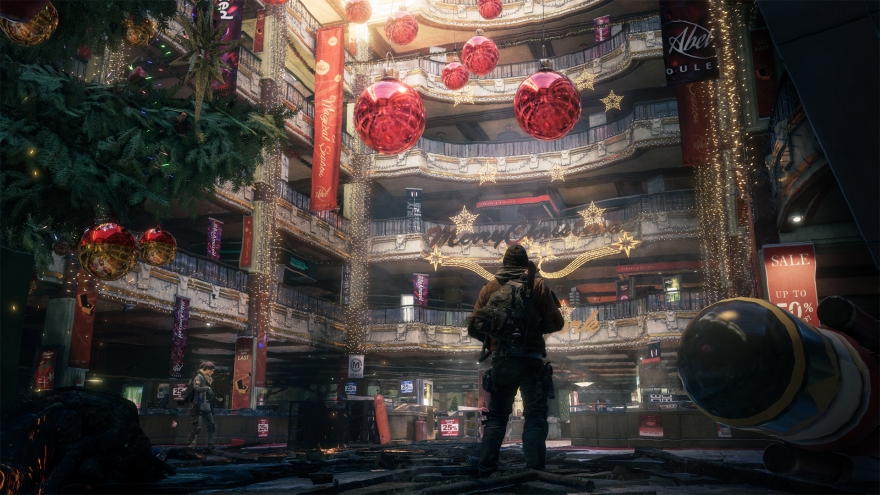 “PC is incredibly important to us. There are plenty of incentives to do a good PC version. Personally it’s important – a I play on PC whenever I can and I want the thing they play at home to be the best possible version. That is not to be underestimated as a driving force. Secondly, both of the studios, Massive and Red Storm started out on PC so it’s a matter of pride, or heritage and pedigree if you will. We feel kind of ashamed if we don’t do the PC version really well. It really is something that we care about.”

Beta begins next week on all platforms.

Smiggins In what way is this just another CoD, is it because it has guns in it?

Meh.
Not an MMO, not interested. Just another CoD.

solipsis I used a VPN to access the site with an North American IP – seems to work then. Bit silly it’s this way, but I guess they just haven’t gotten round to doing it for all versions of their website.

Estranged i think ubi like any other publisher had a couple of sucky games or games that didn’t quite live up to the expectations.
which being an mmo player is par for the course on a much more regular basis than ubi’s record.
also side note: last stealth type game i played was some ninja games on ps1 back in the late 90s. LOL

Guess I’m a dumbass, had so much fun playing the Splinter Cell games.

schlag sweetleaf Lol!  Nice touch with the embedded The Division clip.  And of course, love the dot matrix printer!