As The Elder Scrolls Online inches toward the release of the Thieves Guild DLC, ZeniMax is hyping the incoming content. Today, it’s released a guide to the locations featured within the DLC.

The core city for the guild is Hew’s Bane in southern Hammerfell, the desert territory and homeland to the Redguards.

“Travelers to Hew’s Bane and Abah’s Landing must be ever vigilant,” writes ZeniMax. “Keep your purse-strings tight, for pickpockets, thieves, and swindlers call this corner of Hammerfell home. Or don’t—it’s your coin. Finding the Thieves Guild, though? They’ll find you, trust us.” 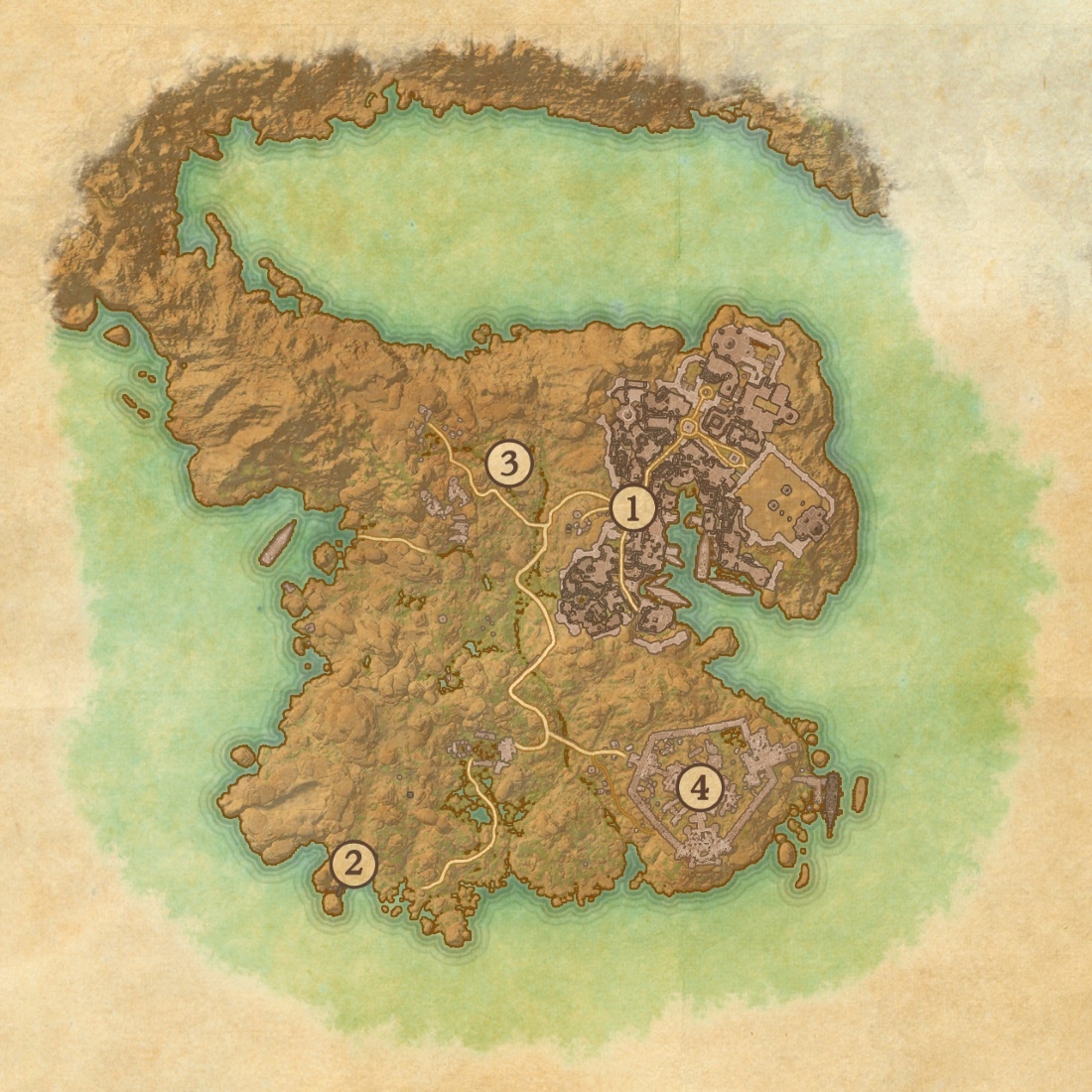 The guide walks players through 1) the wealthy free port of Abah’s Landing, 2) the shady Shark’s Teeth Grotto, 2) the tomb known as Bahraha’s Gloom, and 4) the abandoned fort called No Shira Citadel. Check it out on the official site.

Last week the studio released a video touring the DLC’s highlights. The update lands on the test server this week ahead of its formal launch next month.