Personally, I don’t get the appeal of fishing in MMOs, mostly because I get super-fidgety if I have to stand still in-game for long periods of time while developing tunnel vision on a tiny group of pixels representing my floater. Then again, for some players like Enikuo, fishing is a welcome activity representing relaxation and profit.

“I bought my first house in Lord of the Rings Online last night,” Enikuo wrote. “I picked a small house on 3 Wending Way because it was close to this dock. Technically, it’s my neighbor’s dock, but I’m sure they won’t mind me using it for a little fishing.”

Watch out for that swan! He gonna push you in! 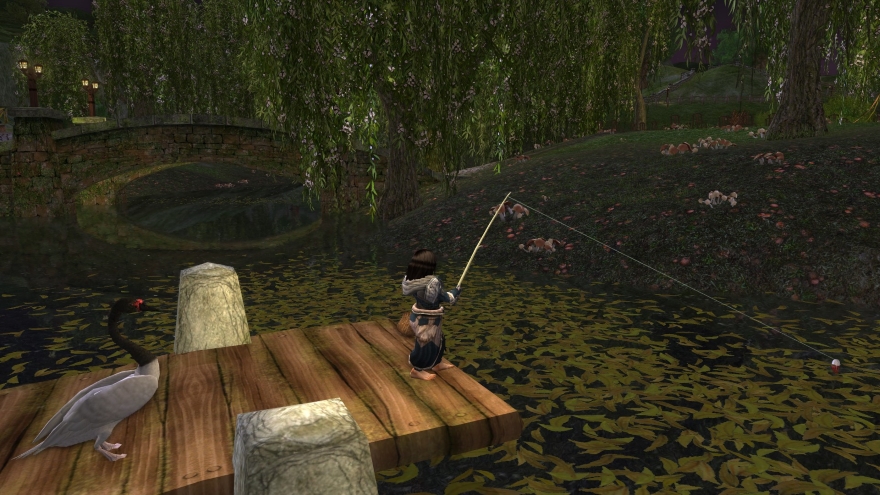 If you’re missing Vanguard and want a little jolt to your memory today, then thank PJ for this picture of a starting zone from the game. Looks like Star Fox there is about to become lunch meat for a bunch of alien spiders!

“Even though Thieves never get the flashy skills in Guild Wars 2 like fire bolts, ice missiles, lighting, and… you get the picture,” Trevor submitted. “Anyway, I tried to capture the awesomeness of my daredevil thief when they make a shock-wave but I think I captured the ‘You shall not pass!’ stance instead.” 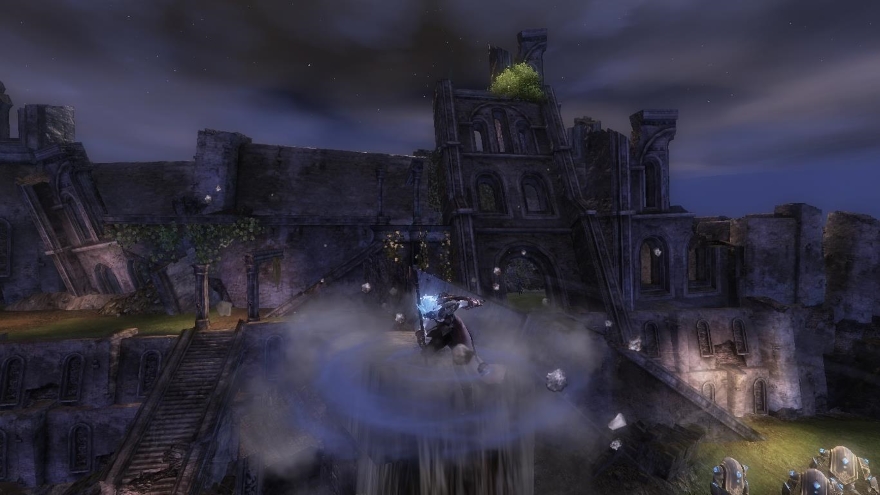 “Here is my Star Trek Online captain with her away team posing in front of some local alien mushrooms,” Ryuen posted.

Maybe it’s just me, but it totally looks as though this captain is about to burst into choreographed song with her amazing backup dancers. Just me on this? 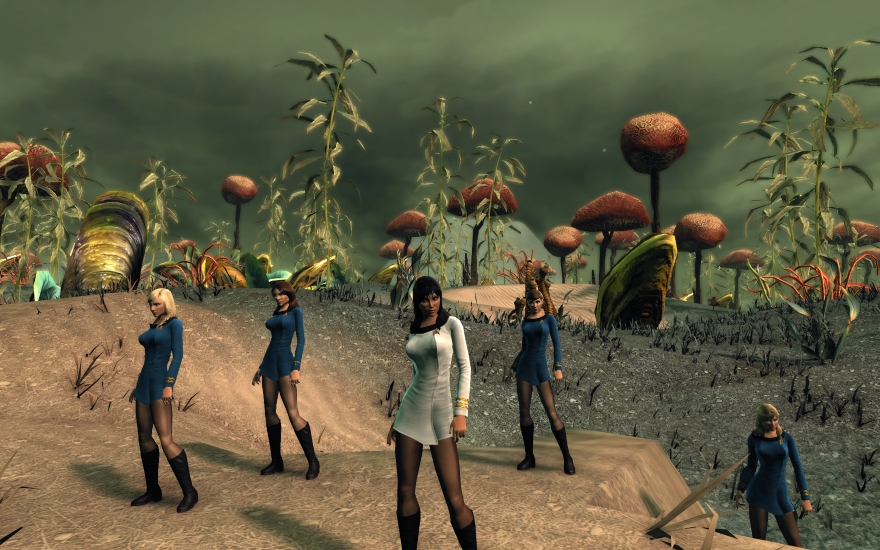 “Since the theme is plants this week, I’ll take a break from computers to showcase some Flora of SWTOR,” Camelotcrusade posted. “Here’s an enormous tree draped in bioluminescent moss.” 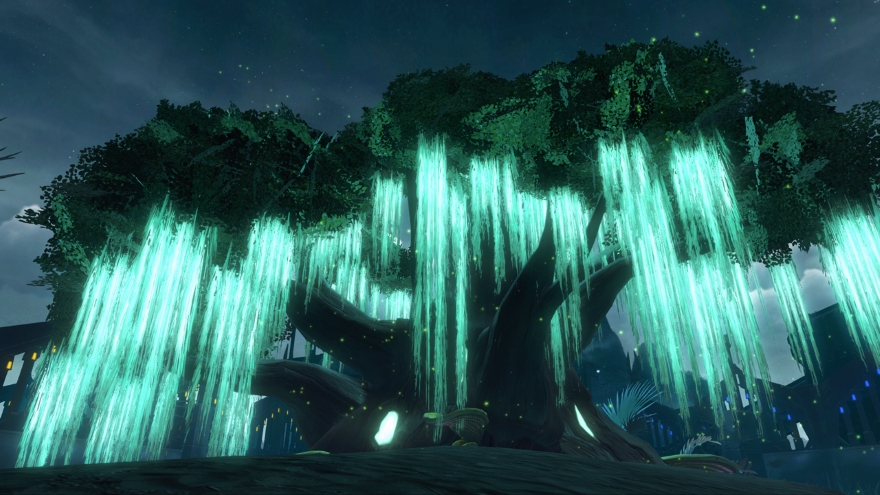 This week’s screenshot challenge is to get you to walk down MMO nostalgia lane. Show us a picture with some sort of personal significance for you in your MMO gaming career — maybe your first game, or the first time a game clicked for you, or the first time you fell through the world. Whatever!