Indie sandbox Gloria Victis’ alpha is humming along, this week with a redesigned rep system, rebalanced combat dynamics, and the overhauled settlement of Mereley, a newbie area for the Ismir faction that’s been revamped to be impressively imposing and frosty. But it’s the reputation system that’s probably what’s going to catch sandbox players’ attention.

“Reputation reflects various actions performed by players – for example, partaking in events will increase it, while oppressing the player’s countrymen will have a negative impact,” says studio Black Eye Games. “Actions affect the character’s social status, giving players a chance to earn a noble title for themselves – or to be banished and marked as an outlaw who would eventually get the redemption through the hard work in supporting their nation.” Eventually, “the system will be expanded with more actions being included, as well as implementing the heroes system, which will reward players who, at a time, have served their nation the best and will be able to inspire their countrymen, as well as to initialize events for an entire nation on their own.” 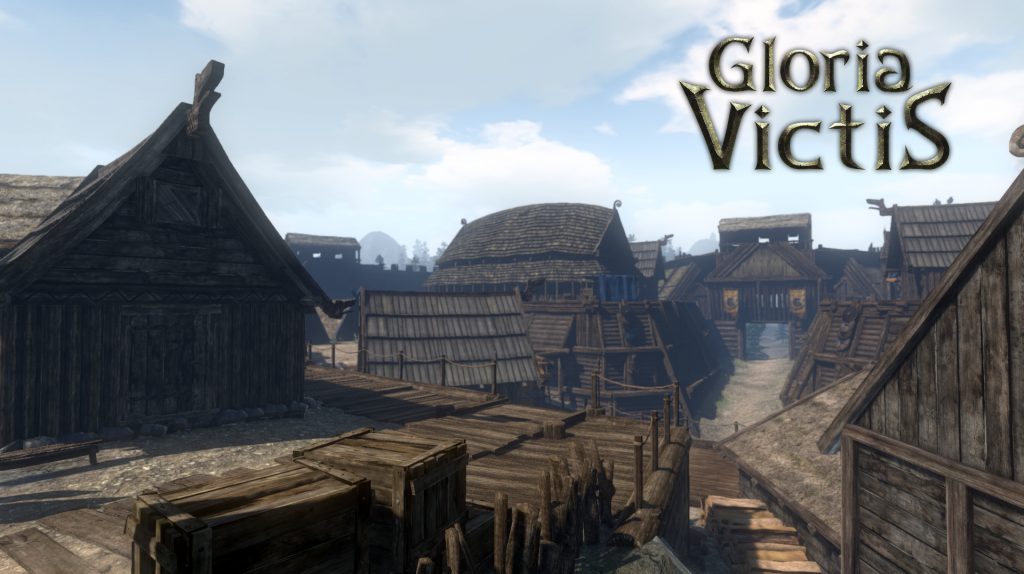 It’s, what, $10 to get into this game now? If I didn’t have so much else to do/play I’d check it out. Keep meaning to every time I see some footage.

BrotherMaynard Oh I think they are doing a great job of interpreting their version of whatever they want. That’s the glory of being an indie.

Cool touch.  I like a lot of their little parts, just still not convinced that their systems have any chance of minimizing the gank.

Looks like they completely missed the point how the system works…

This is my first first.