We’re sure you’re all still watching Overwatch’s #tracergate with keen anticipation, so you’ll be pleased to know that Blizzard replaced Tracer’s infamous “butt pose” with the latest patch.

Player complaints over the original pose of the quirky kid sister character were addressed last week by Game Director Jeff Kaplan, who said his team wasn’t comfortable the butt pose either and would be changing it, which of course sent the usual suspects into a frothing fight over “artists’ rights,” by which they mean artists’ obligations to render all the butts. ALL the butts.

Well, the butt pose people are going to be happy about the (side-butt?) replacement pose that is apparently Blizzard’s solution, which is plainly derived from pin-up art, most likely a piece by Alberto Vargas, as Twitter user @christianmccrea noted.

I don't know pin-up art from my elbow, but @christianmccrea deftly identified the source here pic.twitter.com/RovfwQliYO

What do you folks think — is this an improvement for the character’s personality, or is it just more awkward than the original? Just keep it clean down in the comments, guys. 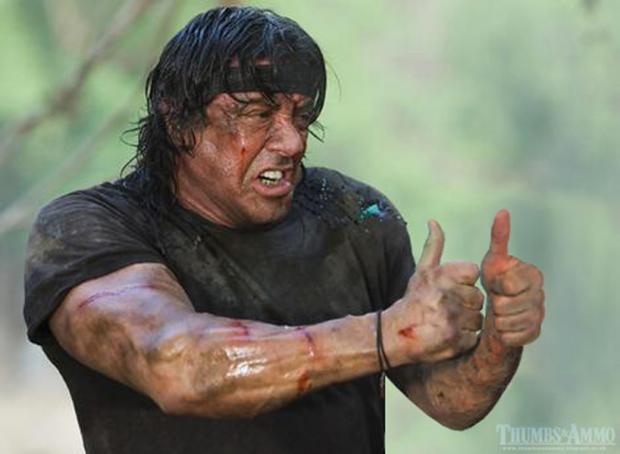 matrius You take that back! I don’t want to be a centrist. So boring.

So I was scrolling through Massively today and lo and behold I saw an ad.  It made me think of this article.

This is the future you chose leftists.

BritoBruno MorpayneRADIO breetoplay Karl_Hungus Oh, yeah. The crap depiction I have to endure. There’s no way I or women in general want to be a sexy bad-ass. That’s crazy talk.