The WildStar developers have heard the community’s desire for additional class/race combinations in the game, and as a result Carbine is working on getting these in for a future patch.

The studio announced this week that the first two new class/race combos will be the Chua Warrior and Aurin Engineer. This gives each faction a new combination to try out. The devs did not give a timeline when these changes will come to the live game.

Carbine also had an additional bit of good news for those unsatisfied with their current characters: “As many of you had suggested and requested in DevConnect, we will also be offering race and gender changes in the Chop Shop. If your Granok Engineer isn’t cutting it, then turn him into a female Aurin and get back to business!”

You can get a first look at the Chua Warrior and Aurin Engineer after the break. 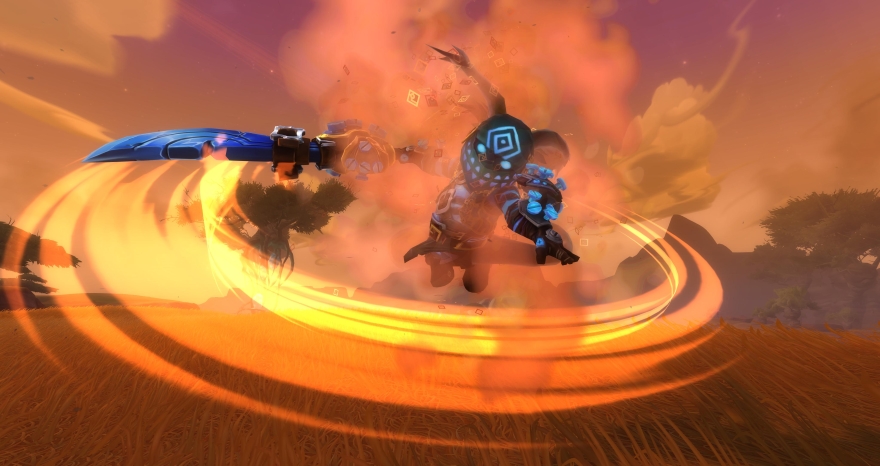 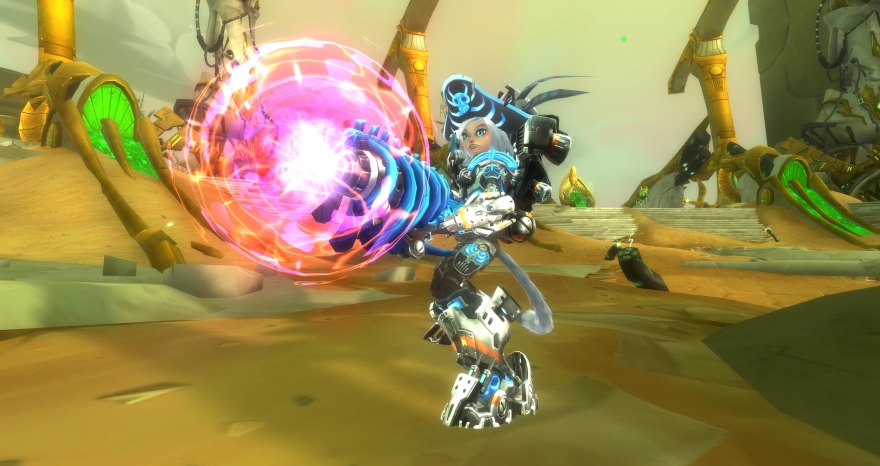 Source: WildStar. Thanks Rob for the tip!
Advertisement

Midgetsnowman MorpayneRADIO I tend to like class/race freedom. You know all I need? A little ‘Suggested’ thing next to the class option. Or something like that. Except in, well, exceptional circumstances, I can tend to see any race as capable of any class one can play as in a setting. If for example RIFT adds my hypothetical desired Ascended-Mechanical race, I still wouldn’t mind one being a Primalist. Would a mechanical race typically want to attune to nature? No. But it doesn’t seem impossible, and my character is my character. Turns out that my mechanical character found something strange and alluring in analyzing data from the Wilds, and sought to pursue that path in the aim of understanding something opposite to his own supposed nature. Great. We have a story now. Creativity. I CAN understand locking some stuff off, mind you, but typically I think it is weak.

Lethality boredinBC BritoBruno Greaterdivinity  No, in this case it’s diversification.
If the developers were to middle two classes together, that would be homogenization.

Lethality ManastuUtakata
You can’t be talking about LOTRO as if its races and classes stay true to the lore. That game is one of the prime examples of lore concessions made in the name of gameplay.

Bannex19 Right?  And why can’t that change and evolve over time?  Sure there might be a good reason lore wise why Aurin had not historically been Engineers, but things change and worlds grow, it would be very easy to justify/create lore that supports the Aurin (or at least some Aurin) taking up Engineer as a class.

Lethality BritoBruno Greaterdivinity I don’t see this as homogenization at all.  It’s quite the opposite.  More class/race combinations opens the game up to more flavour and complexity, lore and storytelling wise, not less.