END_OF_DOCUMENT_TOKEN_TO_BE_REPLACED
SMITE really, really wants you to play it this weekend — and it’s not above a little bribery to make that happen. The MOBA’s “Double Everything Weekend” runs from May 13th through the 15th and includes double XP, worshipers, favor, and fantasy points. SMITE is also unlocking all of its gods during that time and giving Xbox Silver players some extra access time as well.

In other SMITE news, the game will soon be featured in SMITE: The Pantheon War, a Dark Horse comic coming in December.

“From veteran games writer John Jackson Miller (Star Wars, Mass Effect), cowriter Jack Banish, and artist Eduardo Francisco (Eve: Valkyrie, Captain Midnight), SMITE: The Pantheon War collects the three-part digital comic series telling the tale of the looming war between the pantheons! It is an age where gods live among the mortals over which they rule. The worship of mortals is needed by the gods to maintain their divinity—but the number of gods has swelled, and there are fewer mortal faithful for the individual gods in each pantheon. Only the gods who maintain worshipers will survive, and so tensions are rising among the pantheons. There is an uneasy peace…but peace is not desired by all!” 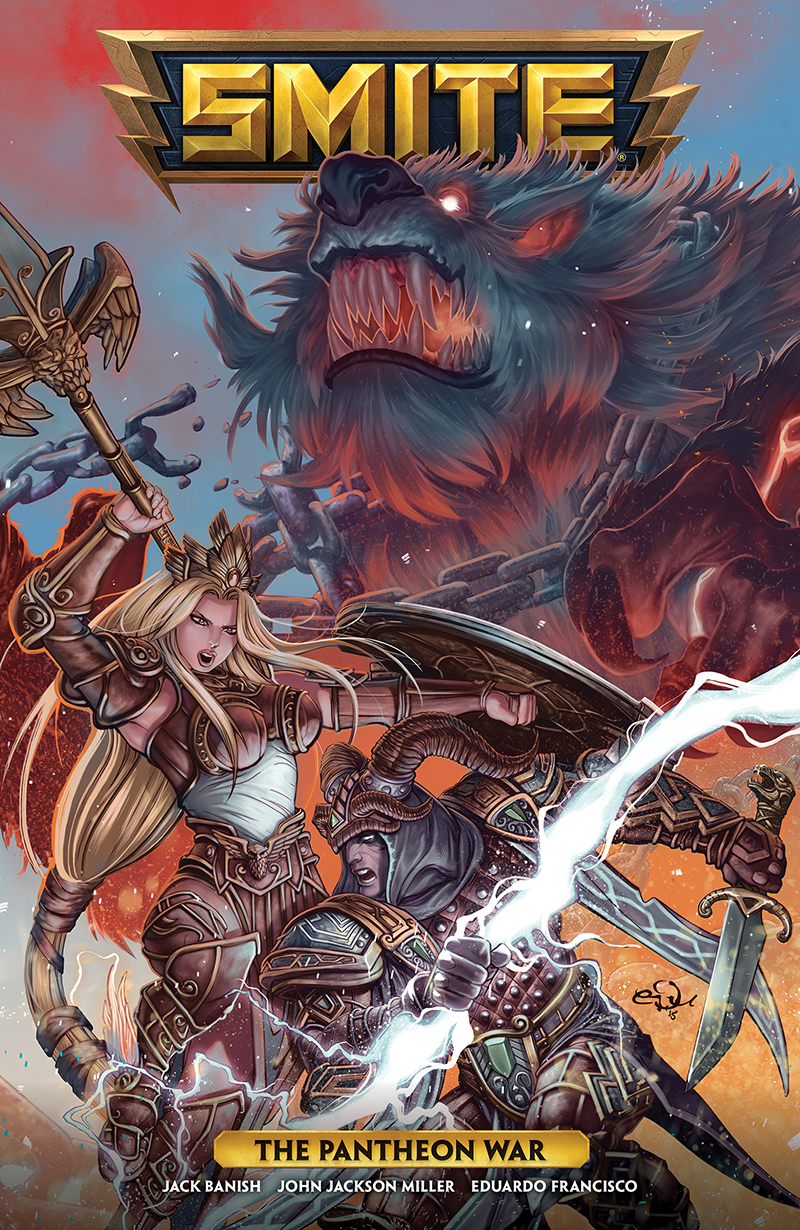