It’s not every day that you get married, either in real life or in a video game. Reader Kanbe managed to impress me by bonding to his one-and-only in both worlds.

“My wedding is this weekend, so I thought it was the perfect time to send in this shot of my fiancee and I during Final Fantasy XIV’s Valentine’s Day event,” he wrote. “Getting this screenshot was a very nice relationship test since we each had to use an item to create our half of the heart and then try to quickly match it up. Problem was, our positioning isn’t exact between the two clients, so we’d each try to get it just right only to mess it up on the others screen. After many painful attempts we succeeded!”

Congrats and here’s to many wonderful years of mutual gaming to come! Now that we’re all feeling all warm and romantic, let’s see what else the Massively OP community has in store for our Sunday’s screenshot parade. 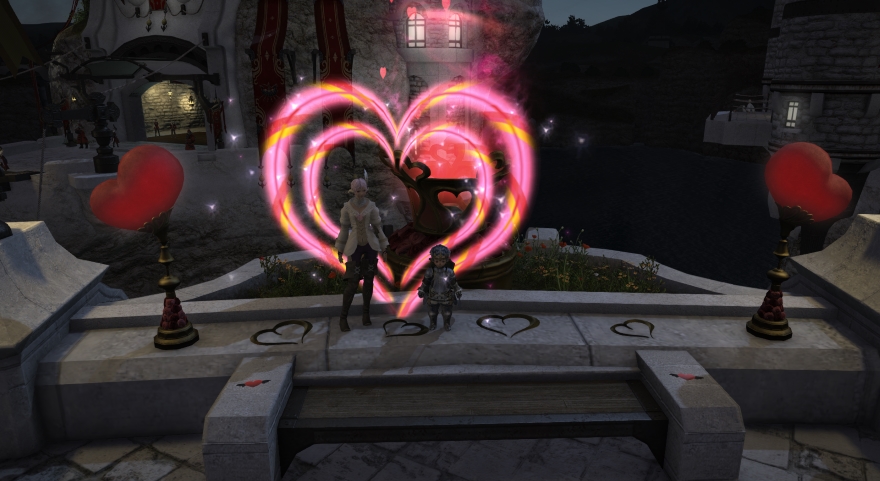 Ralph the Wonder Llama was… happy that I asked for beachwear pictures a couple of weeks back: “Duuuuuude! You did not just say ‘bikini!’ Do you know how long I’ve been waiting for you to ask for swimsuit submissions?!? It’s been years! I am sooo ready for this! Or I would be. It’s just that I now have a rather sizable collection of swimsuit screen shots to pick through. Man, this is going to be harder than I thought!

“Back in 2012, TERA had just been released in the U.S. That summer the first swimsuit costumes became available. A short moment later, the semi-rhetorical question, ‘Do you think my TERA character could possibly wear any less clothing?’ was permanently laid to rest. Not long after that, the very first beach party was born. And so began the time-honored tradition of TERA characters wearing very little clothing all through the summer months. At least, that’s my story and I’m sticking to it.” 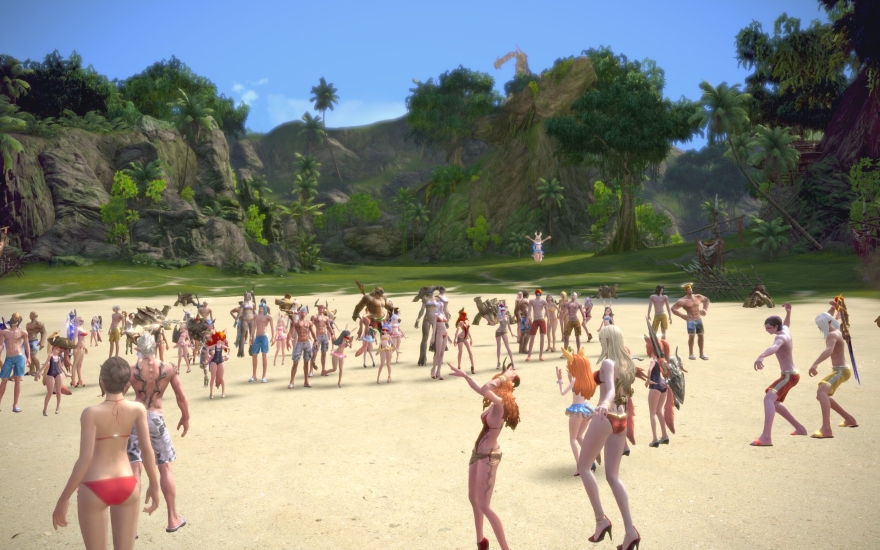 Ever feel as though other players were looking down on you? Well, you’re not paranoid: Dajhryne totally is. Here his Age of Conan Ranger sneers down on you and all of his other future conquests in Sanctum of Burning Souls. 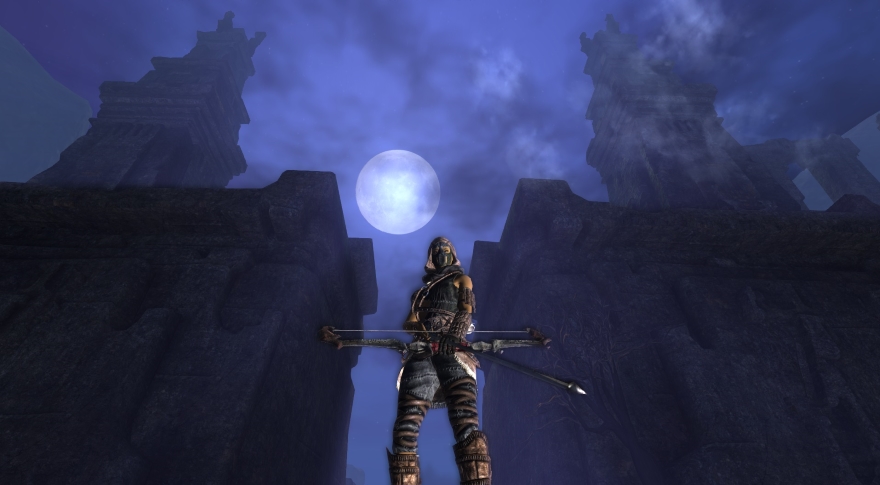 Looking forward to playing World of Warcraft: Legion later this summer? We’re starting to get a good idea of what the expansion will look like, thanks to brave and selfless beta testers like Winderskorn who have returned from their expeditions bearing pictures such as this one. 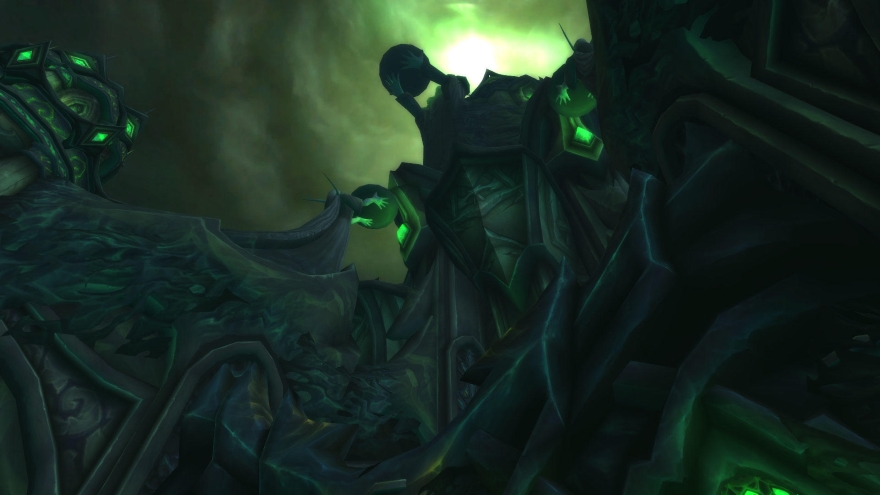 I’m including this final screenshot as a tribute-slash-slight jab at my editor, who makes it her personal quest to mention Star Wars Galaxies in each and every podcast that we record together.

“Nostalgia: It seems to be what the current state of things are all about,” JimGriffiths posted. 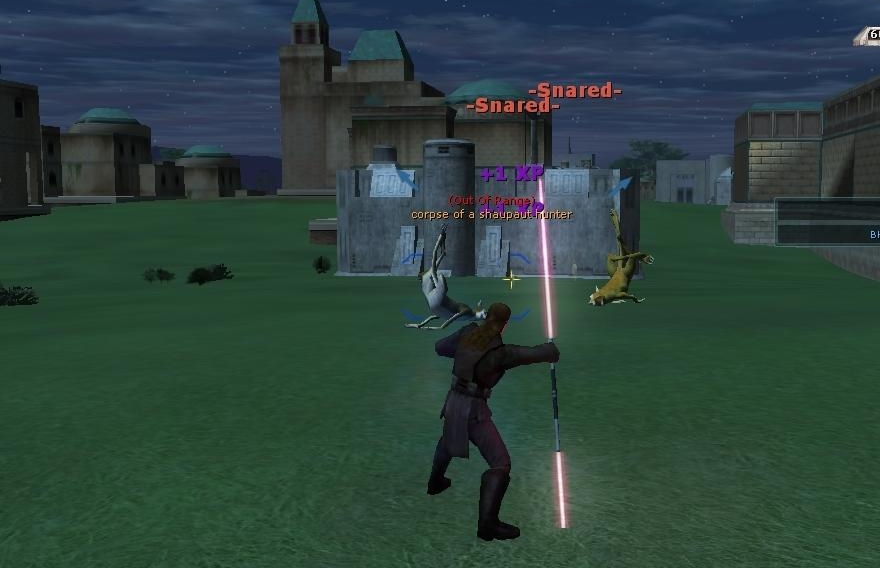 We need a weekly screenshot challenge, don’t we? For sure we do. This week’s theme is “fire and ice,” so send in or post pictures featuring either or both!