Though Daum didn’t have a booth at this year’s E3, I managed to snag some time with Black Desert PR/Marketing Manager Rick van Beem. Given some of the recent rumblings about delayed content and PvP changes, I thought it was a good opportunity to learn about how the publisher feels about current game events.

I don’t personally play BDO regularly, not because I think it’s a bad game — in fact, I usually gravitate toward PvP-oriented sandboxes — but because the original PvP game pitched made decisions that made it less appealing to me. I don’t fault the game with that, and I still think it has some interesting sounding features, but balancing the different tastes isn’t easy.

The recent karma changes in PvP perfectly highlight that difficulty. BDO‘s death penalty never seemed very harsh to me, but that’s because I’m used to much worse; my first PvP experiences in an MMO resulted in lost items, stats, and having to find my way back to my friends and hunting spot. I assumed that in light of the big new PvP content, the developers wanted to curb player actions from random killing to something a bit more structured, but apparently the two are unrelated.

Van Beem’s admittedly “more of a solo player doing quests and crafting” than a PvPer, but he’s still enjoying the game for what it is. He also mentioned that solo PvE play is also what a lot of his customers live and die for and that while being killed while AFK is part of the nature of the game, so is being AFK in the first place. In fact, Van Beem tossed out the idea that maybe the game should protect AFKers, especially as the game already has systems that promote AFK play, such as auto-running to your quest location and auto fishing. I’ll let you readers hash that out in the comments, but for the love of sand, try to keep it clean. 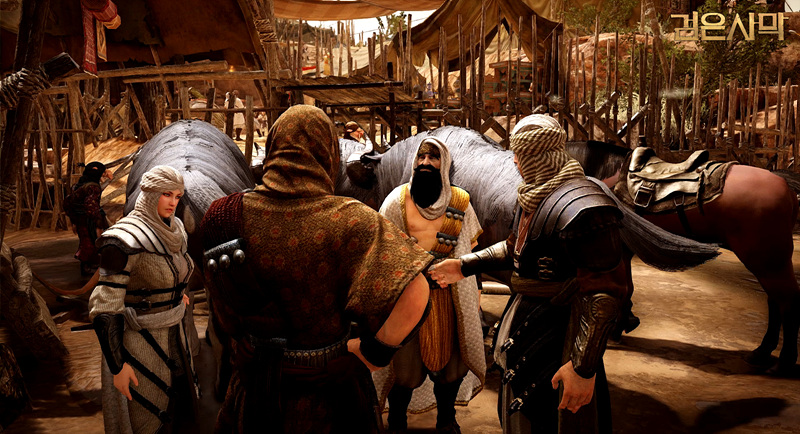 I spoke a bit with Van Beem about what the studio has learned with its first launch in the west. First, for those who aren’t aware: Daum actually works more with Pearl Abyss than with its Korean counterpart in terms of localization, though the two still share different strategies and ideas. Daum EU can give suggestions, and Pearl Abyss is listening, but at the end of the day, the game originated in Korea and is bound to that origin.

Second, there’s the trouble with the amity system, which is understandably difficult. Apparently the product team is aware of this, so the devs looking into ways to clarify it more for players. At the least, either on the site or in-game, they want to explain it in a more profound way, but I wasn’t given any details on the specifics.

Then there are hacking issues and the many waves of players being banned. Daum found a new way to detect client hacks, which is clearly working out. The devs know it’s not perfect, so they are still working to ensure they’re catching the “bad guys” rather than innocent players, but so far, they’re happy with the progress.

Next: cash shop woes. Touching on the ghillie suit scandal and other RMT issues, Van Beem told me that if something seems to grant power for money, the game should have accessible countermeasures available for players not participating in RMT, which seems obvious but seems to have gotten lost in the shuffle of release.

Finally, players concerned with latency issues, especially with the upcoming PvP sieges, should know that it’s the subject of much effort. Van Beem admits that the original servers “weren’t ideal for the game,” as the title proved much more popular than Daum had anticipated, but they’ve since been upgraded. Siege wars also required new server configurations, which caused more delay, so with any luck, syncing issues shouldn’t be as big a problem as they were at launch. 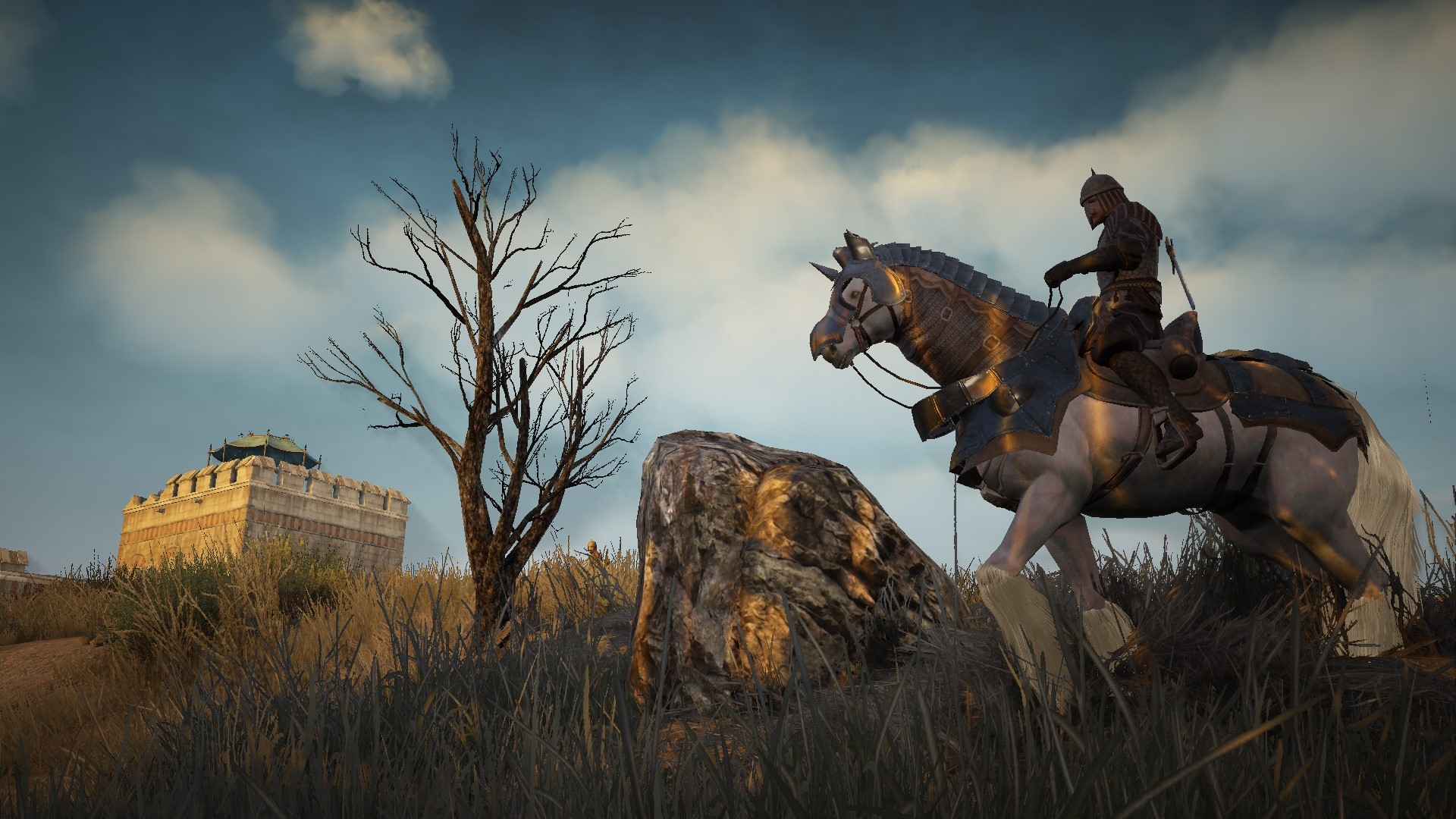 One of the reasons the recent patch was delayed was that the team discovered additional content that had not yet been localized. While obviously the content could have been released anyway, Daum opted for the delay, so hopefully the website’s tutorial will be enough to hold people over. The idea is that players will have two weeks to practice the new PvP siege mechanics before a wipe and then let the players try it for real.

Those in other regions worried about being left out of the fun have justifiable concerns. Australians, for example, aren’t within the majority time zone, and Daum wants to hit the majority first with its time-based PvP sieges. That being said, the team will try rotating times for PvP objectives, but Van Beem admits focusing on what’s best for the majority of players is the priority. For example, a siege occurring on Friday nights at 8 p.m. one month might be at 1 p.m. on Tuesdays the next month. This allows everyone to experience the content, but of course it still favors the largest group of consumers first.

But you guys care more about the awakening system and ninjas, right? Well, apparently the awakenings and maybe naval warfare will come out more toward Gamescom at the least. You’ll just have to watch out for the ninjas. Good luck with that!