It’s an MMO tradition: When you down a particularly nasty boss, you and your party gathers around the corpse, joins hands, and sings about the wonder of yuletide. Wait, that’s Christmas. Well, there are pictures involved, at least.

Reader Jesse memorialized one such moment in EverQuest II lately: “We killed Darathar on the time-locked expansion server and all posed for some victory shots. I’m the Iksar in the Indiana Jones hat that can’t figure out how to look at the camera.”

Strike up a victory pose and be proud of your latest accomplishments! After all, taking pictures is the only way to make these last, since that poor dragon is going to be reanimated for another kill relatively soon. 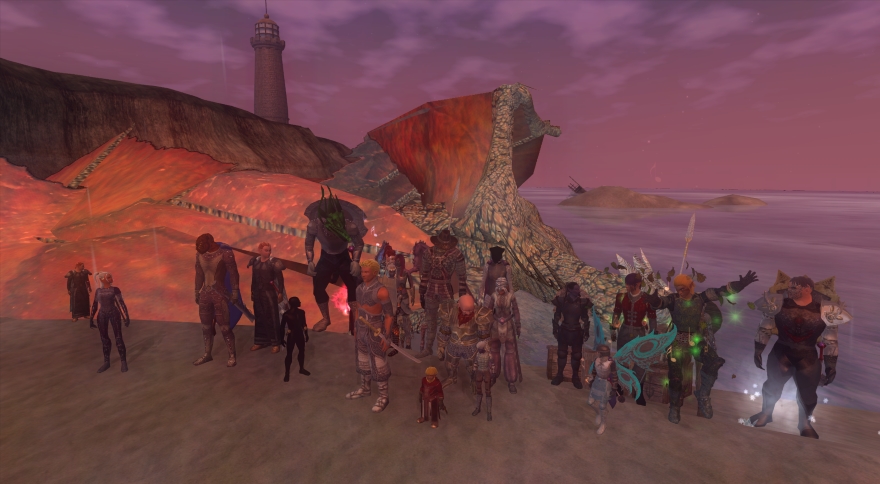 “Landmark is a game I’m enjoying a lot more than I ever expected to,” confessed Tyler. “Here we’ve got a shot of the moon as seen through the trees in a snowy forest. Man, this game is gorgeous. So much of my time in Landmark has just been wandering and gawking at the sights.” 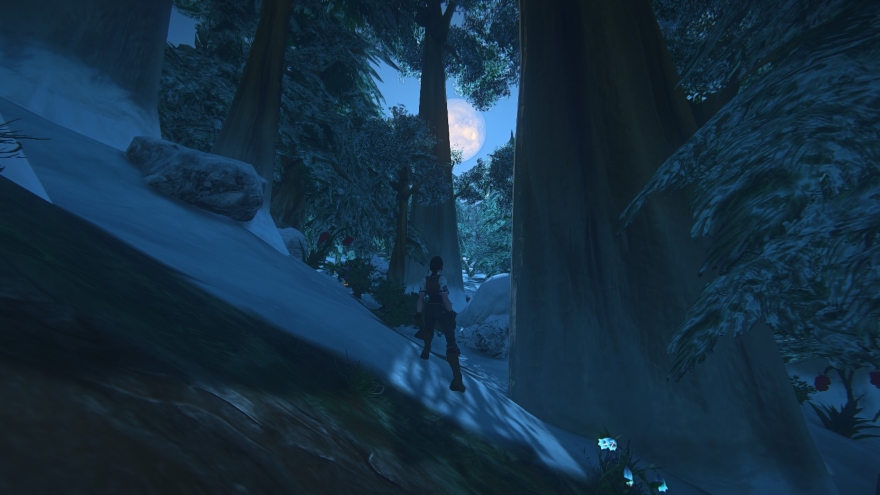 Qarran shared this profile from Star Wars: The Old Republic: “I like rogues. But, I’m partial to humans rogues. I realize that there are other races that may be better suited but I like humans because through skill and determinations they make themselves formidable. My Imperial Agent fits that bill. You may be a force user but she will take her shiv in plunge it in your back nonetheless.” 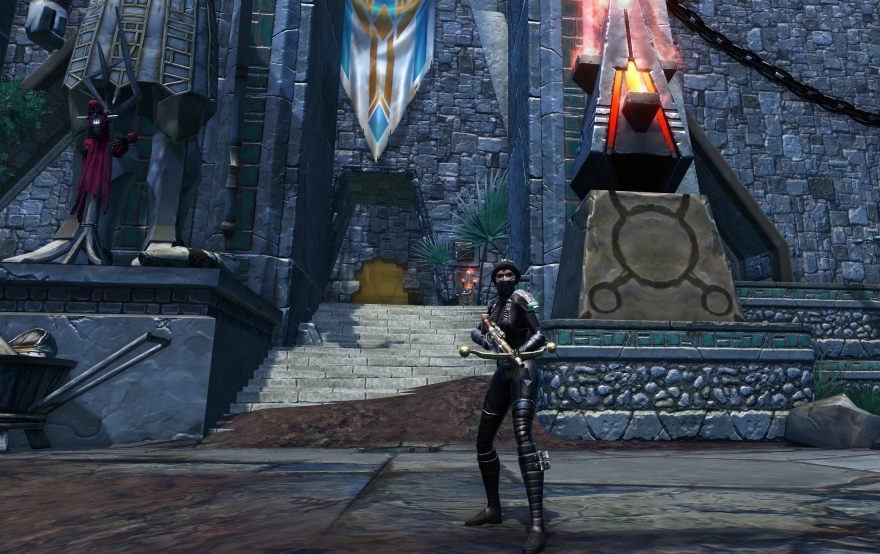 “For sure my favorite race are Final Fantasy XIV’s Moogles! It’s a shame they’re not playable,” says Axelay.

Don’t you hate that when an MMO creates an awesome race — and then tells you that you can’t get your grubby little hands on it? We need to start an unfocused, flailing, worldwide protest about such practices. 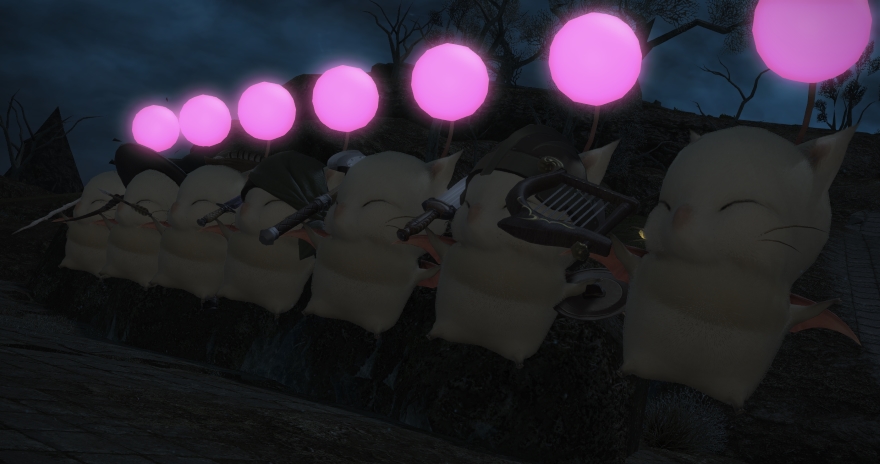 Speaking of favorite races, ReesRacer has no doubts about which one is the best: “Chiss… no matter the allegiance. I have characters as almost every class. I love the blues because they go so well with so many of the environmental surroundings and costumes…and mix well with the purples and pinks I like. My Sith Warrior looks especially good with the crashed Corellian YT-1300 as a backdrop.” 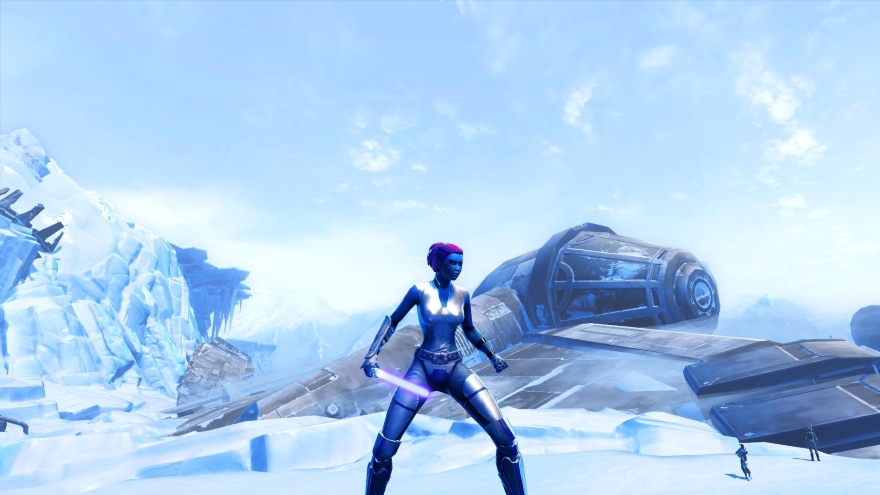 This week’s screenshot challenge is to share any pictures of player events, whether they be parades, concerts, games, or weird Elves dancing on mailboxes (with their butts). Have you ever wandered by a group of people doing something weird and you snapped a picture? Now you have a retroactive purpose for doing that.

Profane discusses skills and how players will acquire them in Twitter...

Guild Wars 2 maps out its next three reveals, plans End...