Bethsoft has just announced a gold edition of The Elder Scrolls Online, due out on September 9th for all platforms. It’ll include all the game’s core content, a palomino horse mount, 500 crowns (for new accounts), and four DLC — Imperial City, Orsinium, Thieves Guild, and Dark Brotherhood — all for $59.99, which’ll save newbies a ton of money. We’ll have more on preorders shortly. 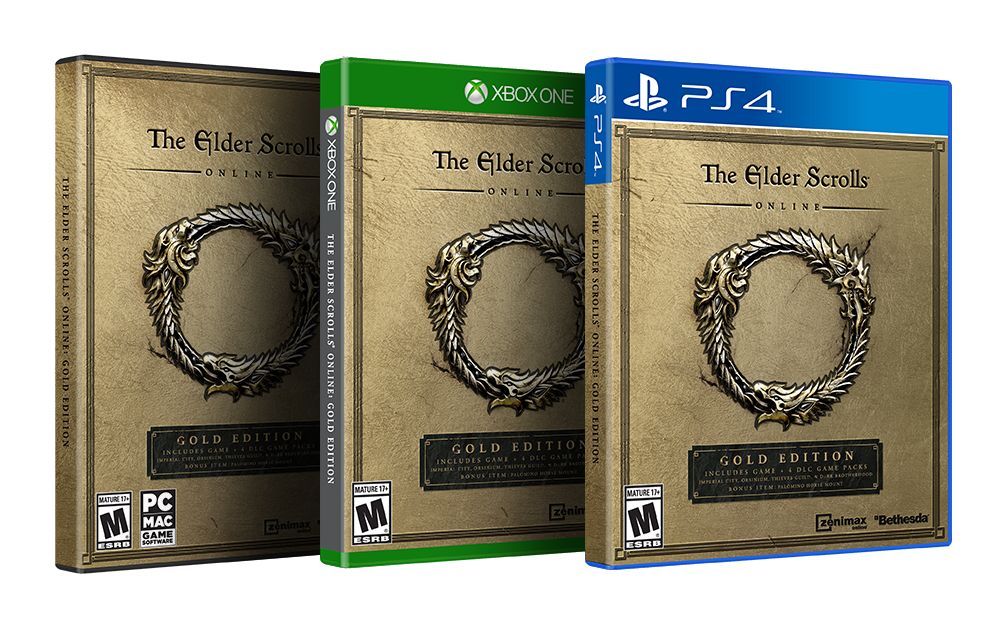