“Prepare to crash your opponents in intense tactical battles, outmaneuver enemy ships, or simply ram them and climb in PvP rating with your friends! Snowforged Entertainment is running a pre-alpha test from 14th July 18:00 CET to 17th July 23:55 CET – hurry up, as it is the last opportunity to try Starfall Tactics before the long break, which developers will take to do Faction Wars feature!”

Snowforged has granted Massively OP a second round of 600 keys for our readers to sample the pre-alpha before its summer break. Click the Mo button below (and prove you’re not a robot) to grab one of these keys! 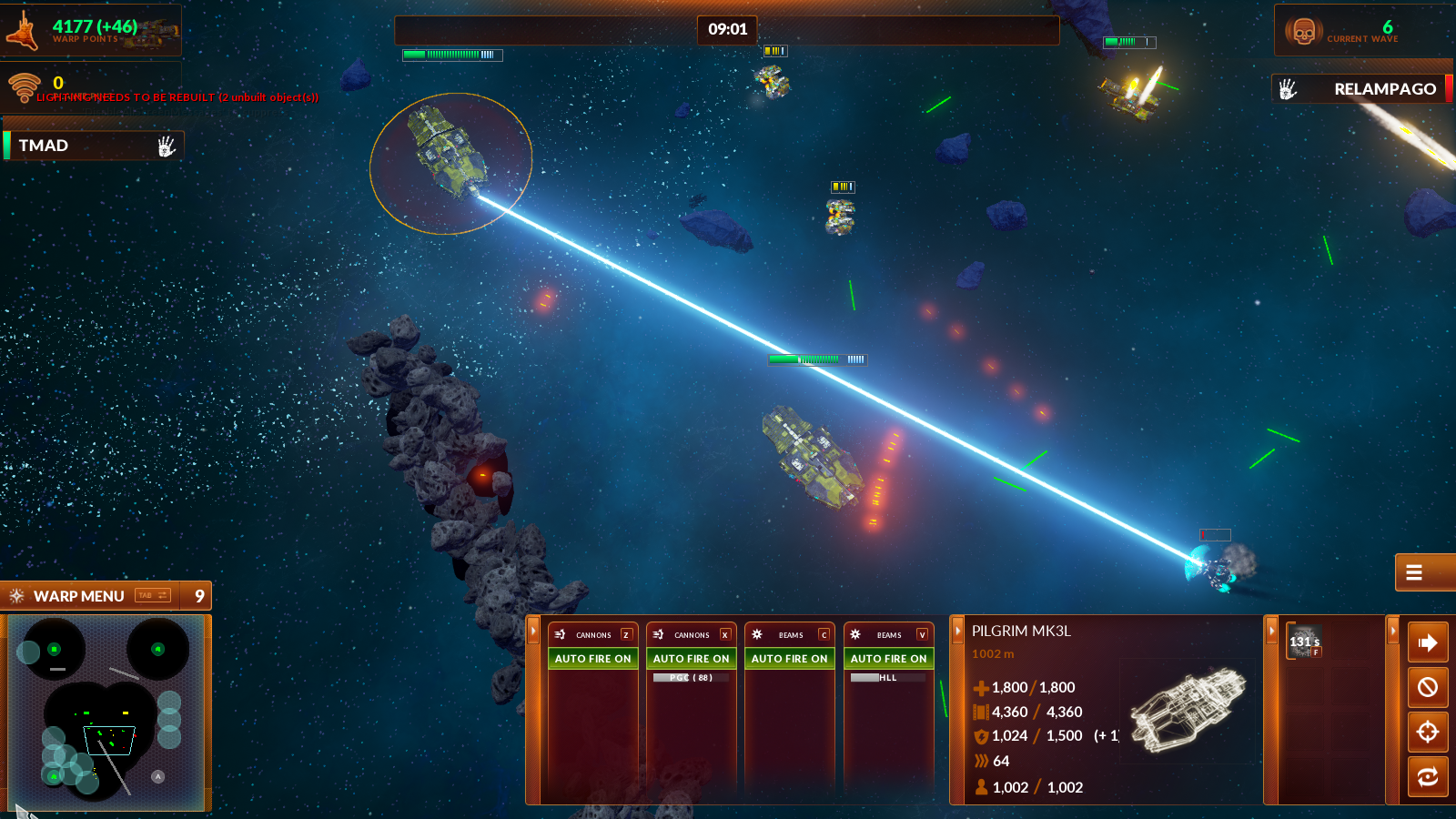 To redeem your code,

Players are welcomed to give feedback on the official alpha forums. This leg of the pre-alpha runs from July 14th at 1 p.m. EDT to July 17th at 6:55 p.m. EDT.

Fallout 76 has a couple more patches coming for 2021