Kakao is touting its one millionth Black Desert player as it heads to Gamescom later this summer. If you’ll be in Cologne for the event, you’ll be experiencing

“[…] the unreleased Class Awakening system, which enables high level characters to unlock a completely different combat style using incredibly powerful Awakening Weapons. Only just gotten started on your Black Desert Online adventure, or not yet stepped into the world of Valencia? Our developers and community staff will be on site to help you learn the ropes, from mastering the character creation system to taking down fierce enemies. […] Daring players can compete for fantastic prizes in fierce 5 vs 5 PvP matches that will be held on the main stage. Non-competitive players should not worry as there are a wide range of goodies in stock for them as well and they can play the new Black Desert Online content on one of the 82 available high-end PC’s. Furthermore, fans will be pleased to know that there are photo opportunities with top class Black Desert cosplayers.” 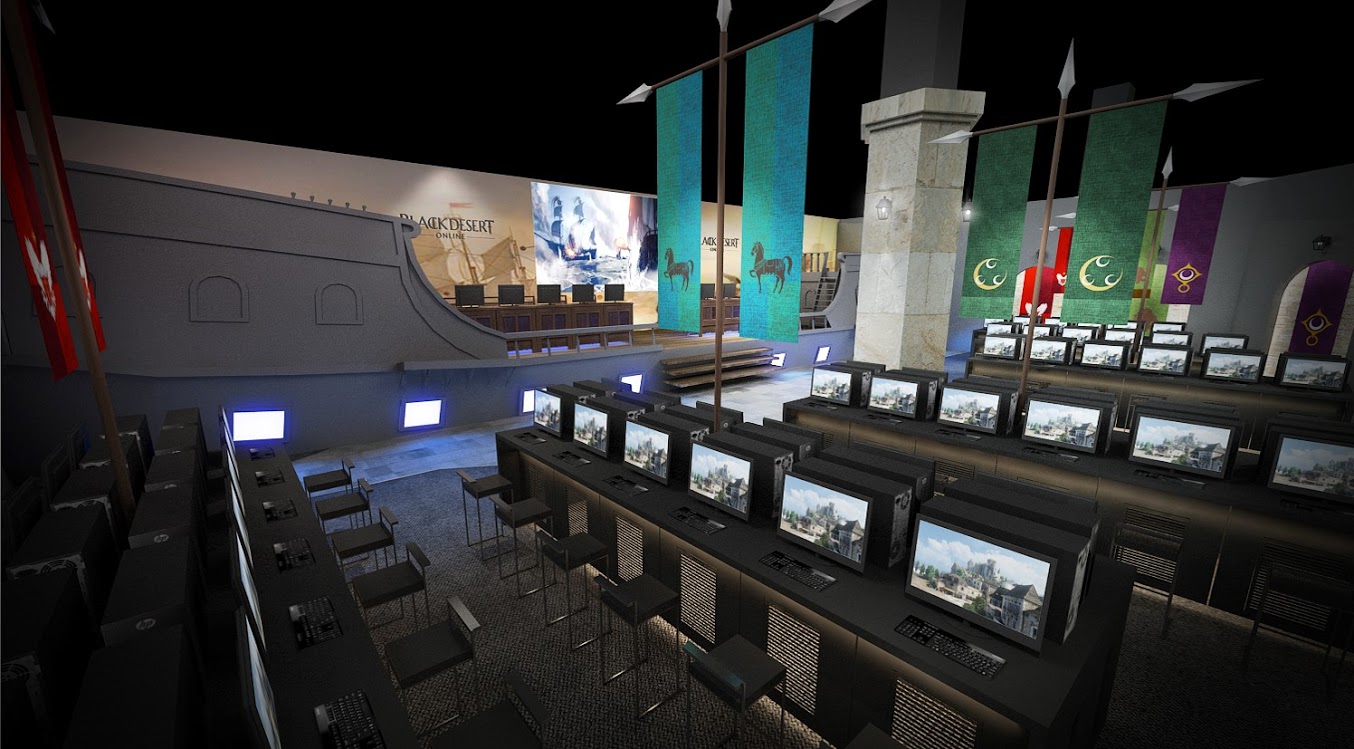 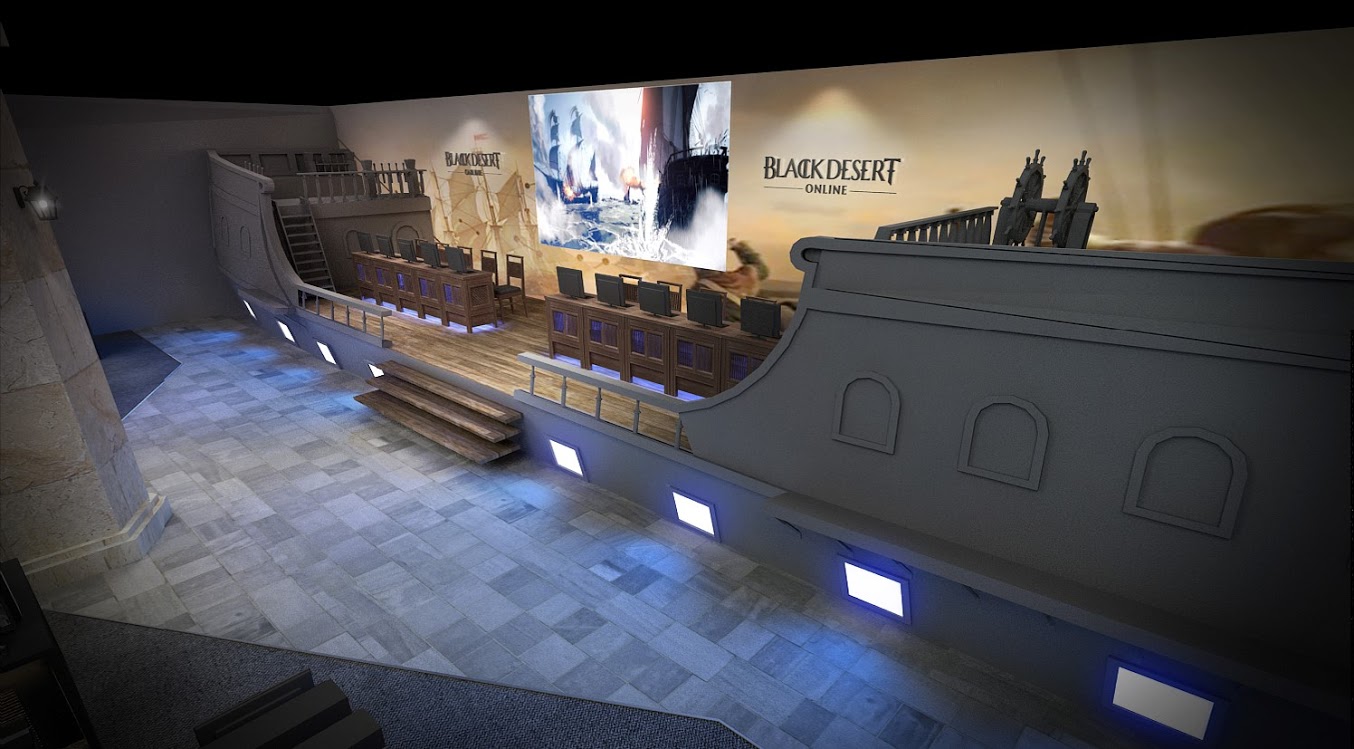