If you grew up in the midwest as I did, the word “Lazarus” probably evokes the image of a department store, but the Lazarus on the docket today is in fact a video game with an MMO twist.

Here’s Spilt Milk Studios’ pitch: “Lazarus is a top-down action-oriented sci fi twist on Groundhog Day where thousands of players survive together in a huge persistent real time world, where dogfights, foraging for resources, and exploring exciting new tech combine into a tumultuous ‘MMO Roguelike’ that turns back in on itself every week like some kind of ultra-futuristic Ouroboros.”

The devs have stated that the game will be free-to-play, even in its PC Steam early access phase. Beta begins Friday; signups for future betas are also being accepted. If you’re worried about EVE-like ganking, don’t be, as any PvP will be zoned separately. Launch is expected later this year.

“Just to make sure nobody’s thinking this Beta is like an MMO version of No Man’s Sky,” Spilt Milk told Reddit testers, you should expect bugs, downtime, 1000 players (“if you all remember to join in”), PvP, asteroids, and leaderboards. 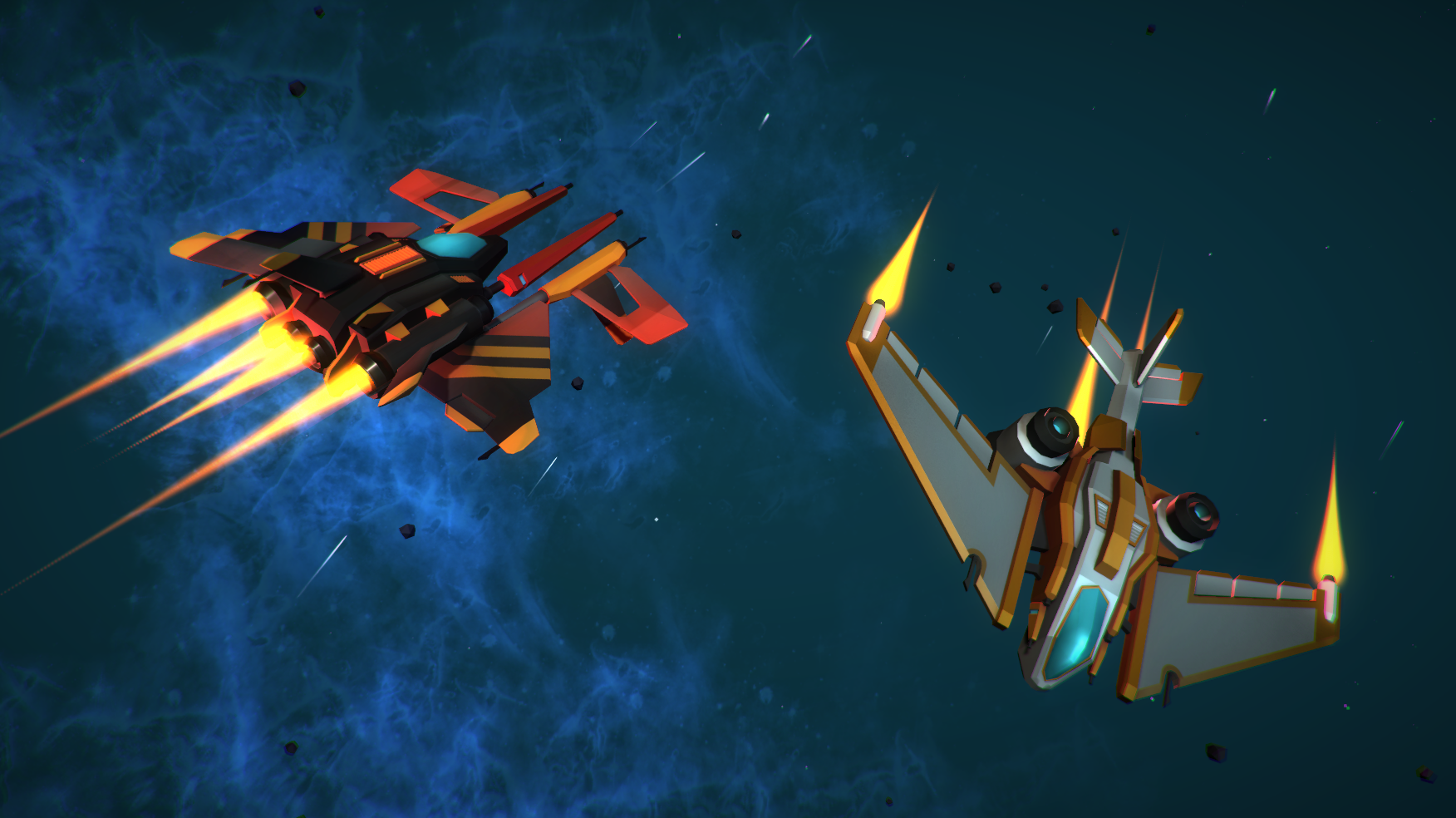 Source: Official site, Reddit. Thanks for the tip, Telkir!
Advertisement