I think I need to be more clear on my admittedly low standards for a One Shots submission. People, you need to actually show things in your picture. My imagination is rather stunted after years of the Cartoon Network and I can’t just “fill in the blanks” at your say-so. Case in point, Jake sent in this alleged picture from The Secret World in which he’s riding around on Wonder Woman’s invisible motorcycle.

“Back in December of last year I sent a tweet to the developers asking for roller skates so that I could make a roller derby-themed character and now that dream has come true!” Jake wrote. “And Kingsmouth is the perfect place for an afternoon skate; not a car to be found on the road to get in my way. Wheeee!!!” 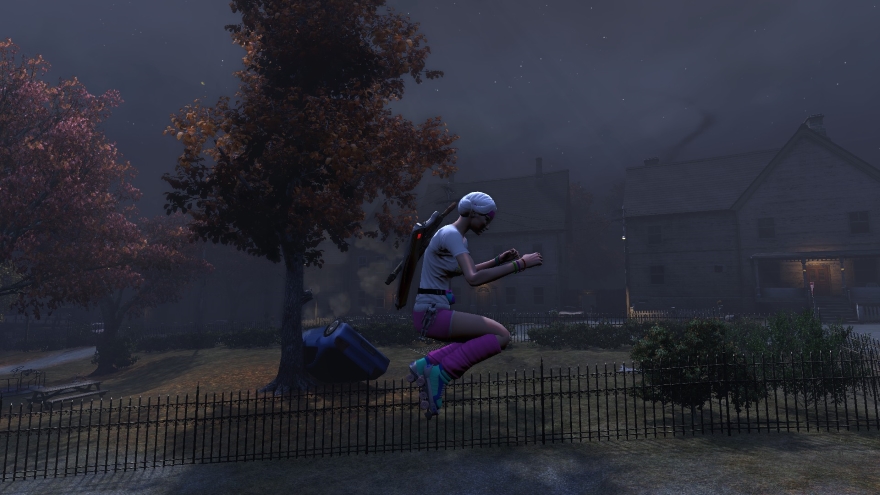 This week’s RIFT guild meeting ended in some fun and weird shenanigans,” said Becca. “We all ate morphing cakes that turned us into fairies and then zombies, went to other shards, raced around the main city, found random people, surrounded them, and then acted like we were casting a ritual. Then we hid before the fae zombie magic wore off, disappearing back to our home shard. Brought back fond memories of putting random people on auto-follow in Vanguard and watching the various ways in which they’d try to kill me.” 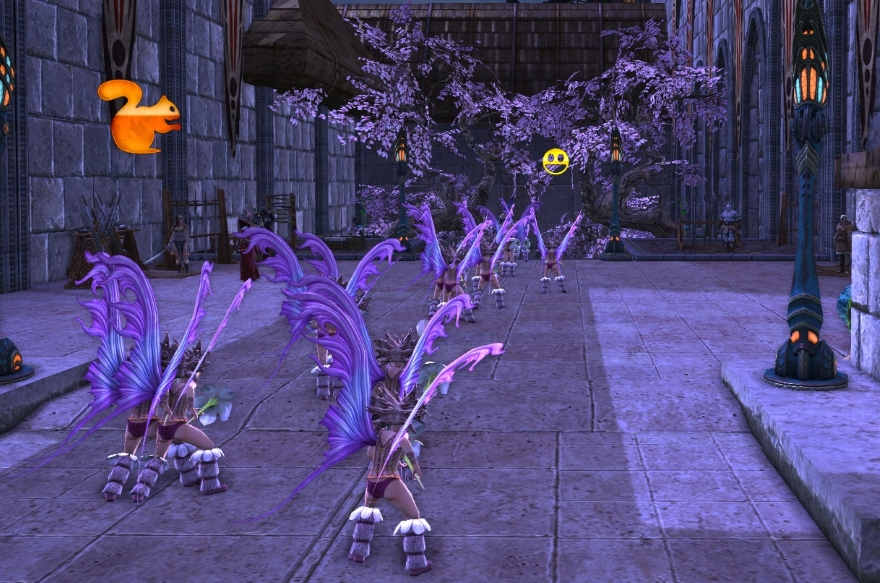 Melissaheather doesn’t seem to concerned from catching her death of exposure: “The weather effects, rain especially, are amazing in Black Desert Online. Seeing your avatar get out of a lake or river or ocean dripping wet, and seeing yourself get soaked from a thunderstorm, is kind of magical. Take this game engine and make whatever kind of game you want with it, because this one is freaking awesome.”

Until you die from catching a cold, of course. Bundle up and drink some hot tea, girl! 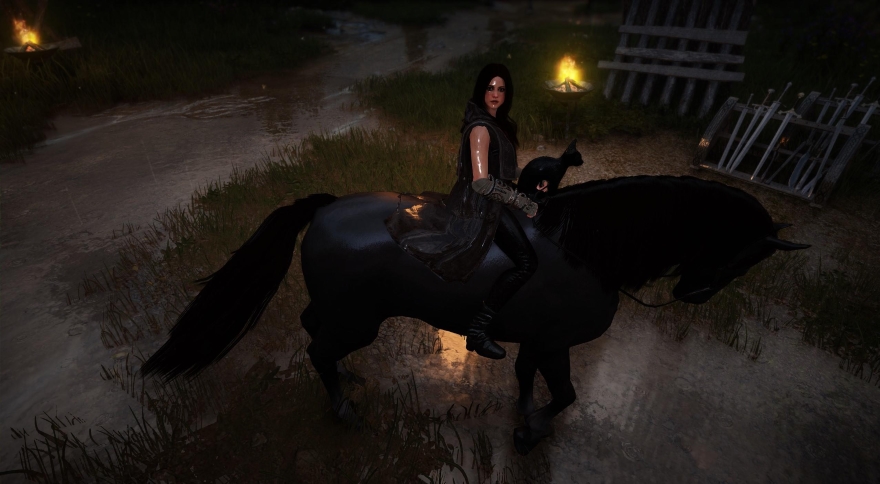 You all had way too much fun with celebrity lookalikes in MMORPGs. Lots of great entries for that screenshot challenge, but the one that made me laugh was this one from Guild Wars 2. Maybe it’s the sunglasses or definitely it’s the expression. 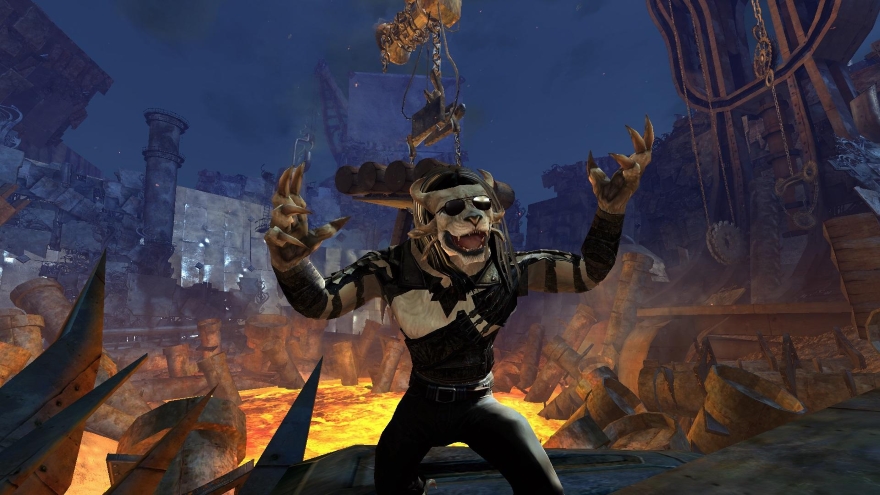 “I took a tourism trip in Star Citizen last night,” Deekay_Zero posted. “I let my YouTuber friend Allyghost pilot my Reliant while I rode shotgun. We set out to find Grimhex, which is a lot harder than you might otherwise be led to believe. Of course, you can salvage some whisky and cigars along the way for some profit, but that involves stopping and getting out of your ship.”

The Stream Team: The Epicness of LOTRO’s Mirkwood

Kingdoms in Chaos is an open world PvP MMORPG ‘where murderer...

Atlas Rogues readies the release of two new characters in an...