The codes expire within a year and are redeemable only in North America and only for PlayStation 4. Do note that you’ll need to have rolled a character in the pack’s faction to redeem and make use of the goodies in that pack. Read on to enter to win! 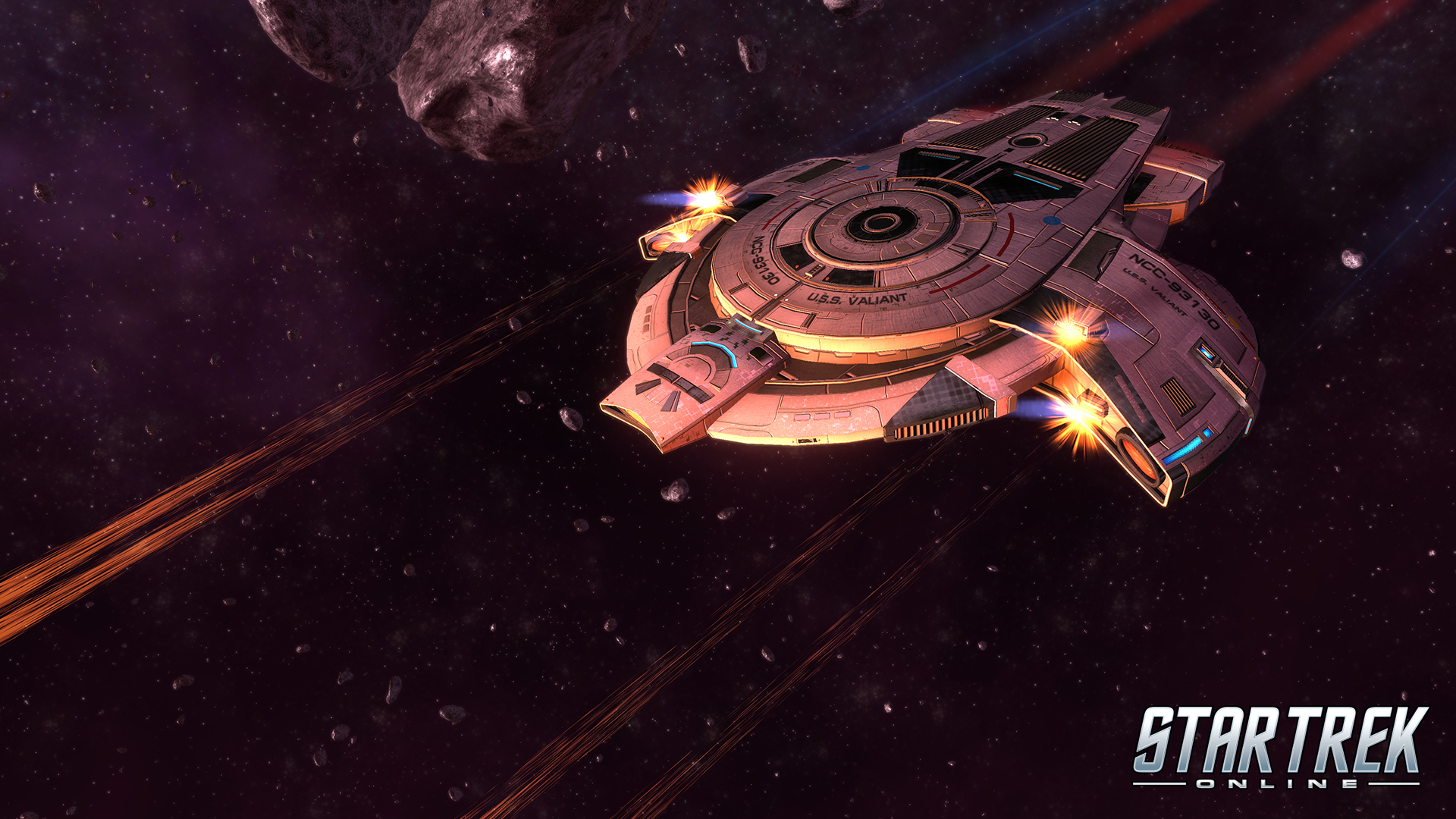 Twenty-five winners selected at random from the total of entries submitted to Rafflecopter will be contacted via email by Massively Overpowered to receive three Star Trek Online faction packs for PS4 (one per faction). Entrants are subject to our official contest and giveaway rules. Entries will be accepted until the giveaway’s end on Friday, September 23rd, at 12:00 a.m. EDT (midnight Thursday night). We’ll draw the winners and send out keys and redemption instructions by Friday evening (EDT), so make sure you’ve submitted a working email address in Rafflecopter.