I expect to come under fire for the opinion I’m expressing today for a couple of reasons.

Hyperspace Beacon and Tamriel Infinium are our biweekly columns on Star Wars: The Old Republic and The Elder Scrolls Online, respectively. Both are penned by Larry Everett. Today’s edition is a mash-up of both.
First, I know that many people have very strong opinions regarding lockboxes, including some other writers here at Massively OP. Second, my opinion will likely put me at odds with a lot of the people who visit this site. I would like to state right up front that anything expressed in this article today is my opinion alone and should not be taken as a reflection of the opinion of this site or any other person who writes for it.

With Elder Scrolls Online introducing lockboxes, we have lost what was pretty much the last vestige free from virtual gambling. Some ignorant people have accused me and this site for not calling lockboxes what they are: gambling packs. (In fact, we have called them out, repeatedly.) That is what they are; except you don’t ever get your money back, as you would if gambling. That is one reason game studios can get away with not calling it gambling, although that’s exactly what it is. I understand that there are legal implications when calling them gambling packs, so I guess I understand why game developers avoid calling them exactly what they are.

However, I don’t have issue with lockboxes in principle, and in some ways, I encourage game developers to continue making them. But this wouldn’t be much of an article if I ended it there. 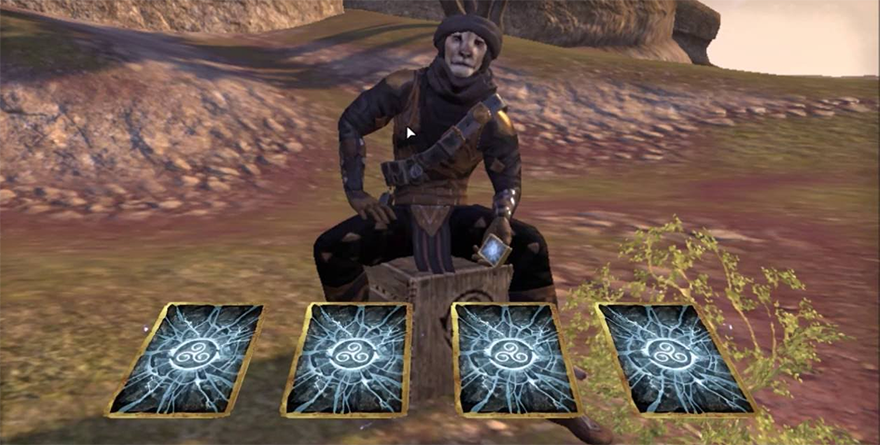 If you have some moral objection to gambling or if you believe that lockboxes are a cheap way to make money or a way for developers to manipulate players into spending money on the game, then I’d like to counter that with the fact that MMORPG developers have been doing lockboxes forever, but most people — and probably you as well — have never had an issue with it.

No, I’m not taking the historical precedent argument here. I’m not going to argue that we should continue to do it just because we’ve always done it; I am going to say that nothing has changed in the way the game of lockboxes has been played, just in the way it’s been delivered. If you didn’t have a problem with them then, why is there a problem now when the developers are being more honest about them? Most people who have issue with lockboxes seem to have more of an issue with its delivery method and not with the lockboxes themselves. 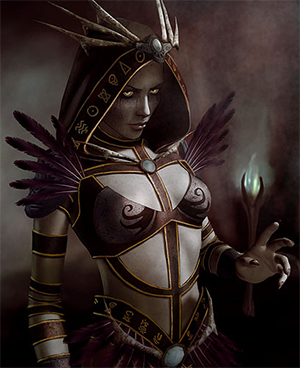 The best example I can draw from my personal gaming history appeared in Star Wars Galaxies when the game launched. There are other examples in other games, but I am most familiar with the lockbox from SWG called Axkva Min. “Wait, wait, wait,” those who are familiar with Axkva Min might say, “She was a Nightsister Boss, not a lockbox.” I would agree with you except for few things: Most importantly, she did not consistently drop the same items, and she was on an insane timer that was meant to drag out a player’s game time.

Axkva Min sat at the end of the Nightsister cave outside the Nightsister village. She was one of the hardest bosses to get to in the game. However, she wasn’t too difficult to defeat if you were actually able to get down to her. She dropped the coveted Nightsister Armband, but as I mentioned, she didn’t drop it every time. And beyond her loot table, there was also a 19-out-of-20 chance that someone besides you would actually get the armband.

My guild and I braved the Nightsister cave about once a week for about three months. I believe the armband dropped three times. Let’s assume that it was the same 20 people each time, and let’s say that I actually got it on our last attempt, which I didn’t. I had to buy my Nightsister Armguard much later. Doing the math, there was a 1-in-3 chance that it would drop for the group, but that chance decreases when you consider the 20 people that it took to get to the boss. It was actually only a 1-in-60 that I would get it, which meant in three months there were more people who didn’t get it that those who did. 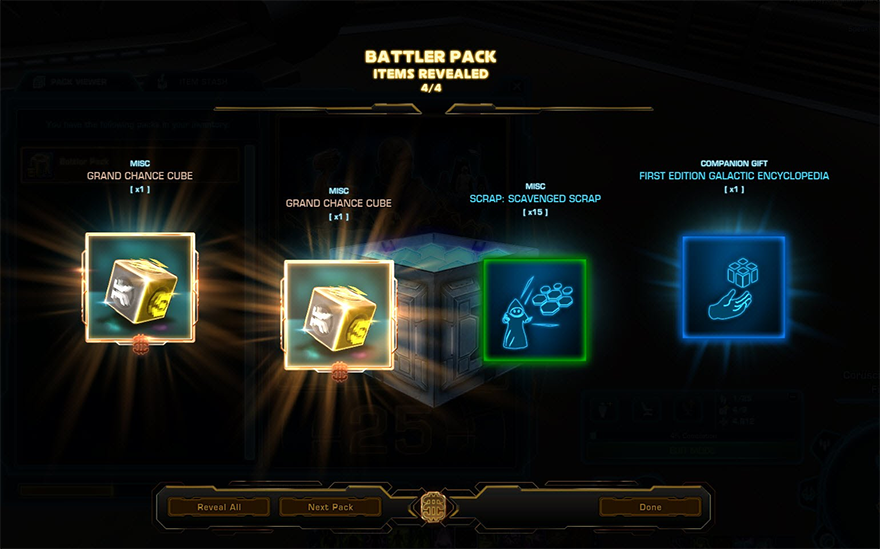 If we compare that to the drop rate on some of the comparable items in Star Wars: The Old Republic’s cartel packs, then it’s equal to buying two hypercrates with 30 lockboxes each and getting the rare item in the very last pack or not getting it at all. Each hypercrate costs about $40 each if we were to buy the comparable Cartel Coins. And my subscription time over the course of three months attempting to get the Nightsister Armband equaled $45. OK, so the armband seemed to cost half the price, but it’s not $45 dollars times just me. It’s actually $45 times 20 because it took 20 people to actually get the armband. We could divide that by three because there is a 1-in-3 chance for a group of 20 to get it, but that still equals about $300 — 3.75 times the cost of two hypercrates.

Although I don’t hold this opinion, someone could legitimately argue that you actually get more out of the hypercrate because of the number of high-value items that you get in each cartel pack. It could also be argued that defeating a boss is part of the gameplay and cartel packs are not. I would agree with that sentiment in some circumstances, but in the case of Axkva Min as well as other dungeon “bosses” in older MMOs, it was more challenging to get people together than to actually take down the boss because there were no real mechanics, just high HP.

I do have some caveats on what makes for good lockbox sales versus what Elder Scrolls Online and Star Wars: The Old Republic are doing, but I will get into more of that next week. In the meantime, tell me: Do you see a major difference in time-sink bosses on strange timers and lockboxes? Which do you prefer and why? What about those who don’t have the time to commit to the hours even days of waiting for a boss to spawn? Do you think lockboxes are a viable alternative?

Massively OP Podcast Episode 332: Does every voice really matter at...