Just because you are stranded on a mysterious island or lost in a massive desert in ARK doesn’t mean you can’t celebrate Halloween! However, instead of just bringing back last year’s holiday event, Studio Wildcard is introducing a sequel: ARK: Fear Evolved 2. Survivors on The Island will have to dodge — or seek out — vampire bats and rabid dire wolves, creatures whose bites will infect folks with vampirism or lycanthropy. But being diseased isn’t all about hideous transformations; players will also gain incredible powers.

For those on Scorched Earth, the legendary DodoWyvern will make an appearance, and survivors can hunt it down while collecting up new cosmetics and costumes along the way. The fun and/or terror will run from October 27th through November 6th. 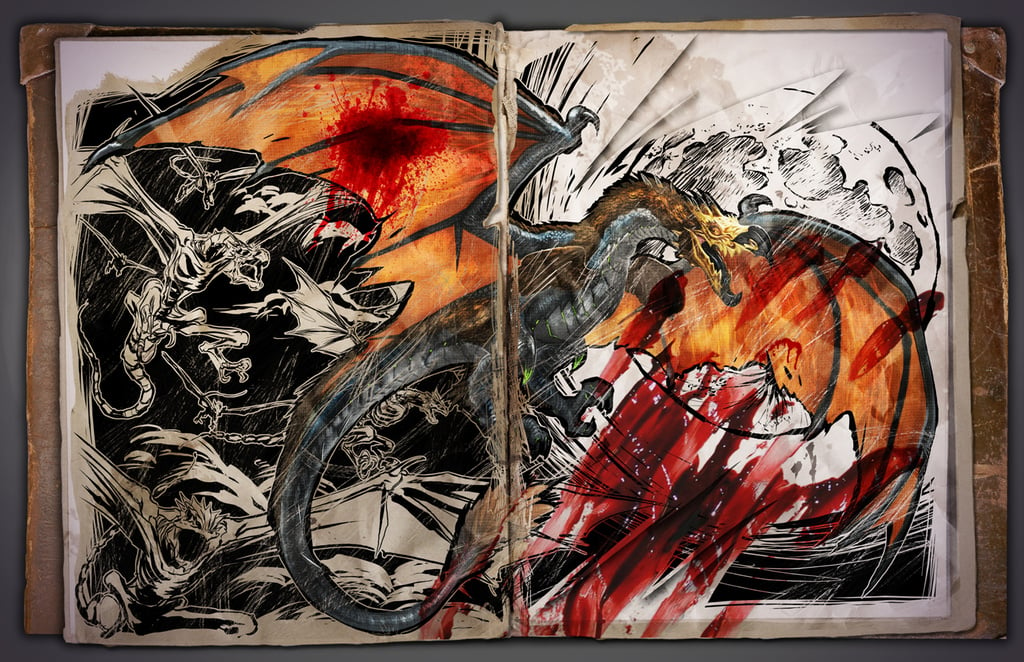