END_OF_DOCUMENT_TOKEN_TO_BE_REPLACED
ArenaNet has this afternoon released a brief look at the legendary armor — or at least, the heavy armor version of it — promised for Guild Wars 2. Producer Paul Ella writes that Anet wants the armor to be as epic as the challenge required to get it, plus wearers need to “turn heads around the markets of Lion’s Arch.”

“How could we make it the most spectacular armor in the game? We toyed with a lot of different ideas, different textures, different effects, and different skins, but deep down I think we always knew what we really wanted to do. We wanted an armor that would alter its appearance when you entered combat—animated armor! That’s right! Not only does legendary armor look great when idle, but on entering combat it’ll transform you into an avatar of death and destruction—and you’ll look cool doing it. When you’re done decimating your enemies, it gracefully returns you to your calm, collected, mild-mannered persona.”

Ella does note that the light and medium armor sets aren’t ready but will be “some months” from now when they’re all released. Check out the video below. 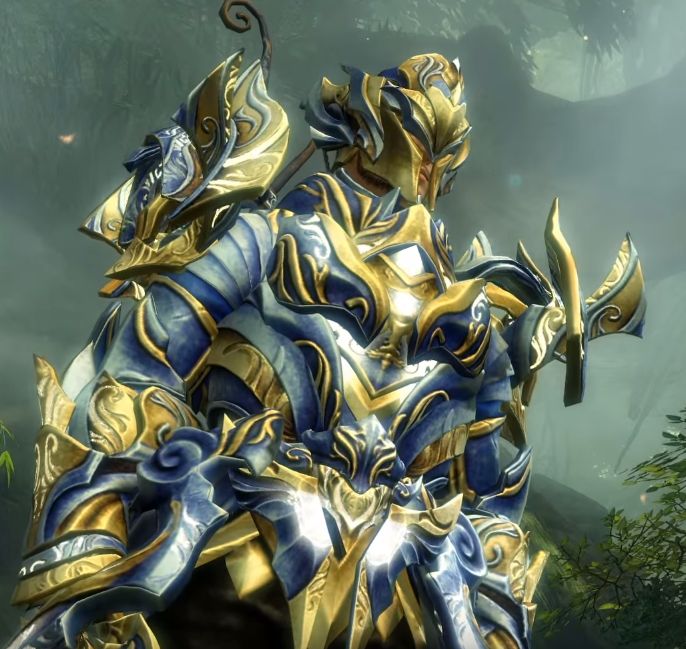