As I am fond of saying, there is no MMO that I’ve ever played that has the capability of being so frustrating and downright mean toward me as The Secret World. If it wasn’t for the fact that the game is so engrossing and downright brilliant at times, I wouldn’t put up with the abuse. As it is, I keep coming back and asking for more.

Part of this brilliance is how Funcom takes quest design to a level heretofore unseen in the MMORPG industry. While The Secret World certainly has its fair share of kill and escort quests, most missions have a great deal of thought put into them and require the use of your brain as much as your leet combat skills. In fact, the game is often lauded for its investigation missions — lengthy, hands-off quests that pit your intelligence against the developers as you perform all manner of bizarre tasks. Some of these even break into the real world and take you out of the game to win the game.

It’s awesome. And today I want to share 10 of the craziest things that The Secret World has asked me to do in its quests. There will be some spoilers in terms of quest mechanics, although I will keep story spoilers to a bare minimum.

On at least two occasions (but perhaps more), The Secret World threw Morse code messages at me as a code about what to do next. One time it was in the flashes of a car’s headlights, while another it was an audio broadcast. Both times I had to scrounge up some paper and write down — quickly — the dots and dashes being given. This was tricky, as it was easy to get the sequence wrong or mess up where a letter began and ended. Kind of cool, though. As with so many other items on this list, when’s the last time an MMO made you do something like this?

Like mathematics, musical notation is one of those universal languages that makes it easy to include in games when you want a challenge that combines both visual and audio. I’m not the best sheet reader, so I stumbled when TSW made me scrounge up the memories of music lessons from my youth. In one case it was a lot like Zelda: Orcana of Time, where you had to memorize little song snippets that activated different effects in a dungeon, allowing you to progress.

During the Frankenstein-inspired quest The Animate Clay, you’ll be doing all sorts of wacky activites, from examining x-rays for clues to (I am not making this up) punching in a keypad code on a zombie’s exposed chest cavity to make it barf up an activity log. But probably the nadir of the strangeness is being asked to call an actual London phone number (+44 203 239 5962) which triggers an answering message with the next clue for the mission. I did actually call that the first time I ran the quest, although subsequent runs were aided by a YouTube video that someone made of the call.

4 Kill my character. On purpose. Repeatedly.

Usually it’s not a good idea to let your character be killed in an MMO. It’s kind of the opposite of winning and can result in all sorts of death penalties. But for TSW, it’s practically routine to off yourself in order to advance a mission.

When an immortal character in the game dies, he or she enters the black-and-white anima realm. It’s mostly empty, but every so often there are figures there that don’t exist in the “real” world or changes. I’ve had to die to enter a jail cell (which is only open in the anima realm), talk to eerie birds, recruit shadow warriors, and look for clues hidden in this realm.

5. Emoting my way through a bank heist

Unless you’re a roleplayer or somoene who really loves to show your disdain for fellow players, using emotes is often an afterthought in MMOs. Their use in quests, while not unheard of, is pretty rare. But I can’t say that I’ve ever had a game tell me that I needed to use an assortment of emotes to navigate a security-happy bank vault in order to steal a prize.

Let’s just say that I was typing in the command to make my character moonwalk across pressure plates and wondering just how giddy the Funcom mission designer was when he or she thought of this bit of interaction.

6. Walking across burning coals in Hell

You know how MMOs sometimes send your character through initiation rites for a tribe or faction to finally accept you and stop spitting in your face? Well, you’re not going to get much more hardcore than TSW in this department, as the Romanian Drăculești task you with literally going to Hell and navigating a tricky sequence of burning grates.

By the time you’ve arrived in Transylvania, you won’t be batting an eye when the game throws some foreign language craziness your way. It happens often enough that Google Translate has earned a spot on your toolbar. But the team kept upping the stakes, throwing Greek and Romanian at you in images, all of which required typing them down so that you could use the translator in the first place. And even then, it didn’t always work as planned. 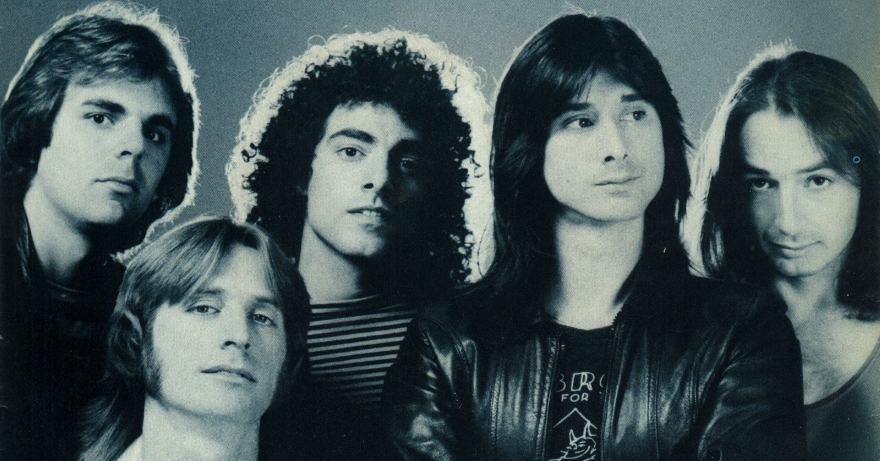 Not every unusual quest is located in the investigation category. Even side missions can occasionally bend your mind, such as with The Captain’s Playlist. Here you are trying to find a secret treasure somewhere on the map, the coordinates of which are related to the runtime of “Don’t Stop Believing” and “Safety Dance.”

Oh, you can just look up the minutes and seconds easily, but you just know that 70% of the players who do this mission end up listening to the songs as they hunt for buried treasure. The contemporary setting allows for a lot of relatable connections like this.

If you play The Secret World for any length of time, chances are that a friend or family member is going to walk into the room at some point and exclaim, “What are you DOING?” And then, as you’re folding your tenth piece of origami, trying to unlock the secret translation that can only be found when you master this particular shape, you growl out, “I am PLAYING a video game! And LOSING.”

10. Play a game within the game

If you’re an older gamer, you might remember text adventure games back in the 1980s. Well, they’re back in style in TSW because at least two missions feature a game-within-the-game, in which you play a text adventure game that has meta connections to the game world. Solve the game, learn how to solve the mission in the other game. It’s crazy and bizarre and so very much “what made them think of even doing this?”

Everyone likes a good list, and we are no different! Perfect Ten takes an MMO topic and divvies it up into 10 delicious, entertaining, and often informative segments for your snacking pleasure. Got a good idea for a list? Email us at justin@massivelyop.com or eliot@massivelyop.com with the subject line “Perfect Ten.”

The MOP Up: Valorant welcomes Yoru to the roster

Bonkies introduces cooperative monkeys to the field of structural engineering