The future of World of Warcraft involves a lot of green fire. Of course, the present involves a lot of green fire, that’s sort of what Legion is all about. But it’s also about… well, other stuff. Last stand for survival, desperate odds, heroes arising in unlikely circumstances, all of that fun stuff. And now we’re going to get a more cohesive look at what’s coming next with this panel.

Fun stuff always gets nods during the opening ceremonies, but these panels are usually where the meat gets revealed. So head on down with us as we liveblog the panel down in the comments and share all the information you’ll need about what’s coming up next for WoW in the near and slightly less-near future.

5:45 – Hazzikostas is onstage. He’s promising a steady stream of content and a living world.

5:49 – Big cheers for Karazhan as an example of a medium-sized patch.

5:50 – 7.1.5 will be Legion’s first small patch. “Evergreen” content is something Blizz wants to work on — stuff that doesn’t go stale immediately like tiers.

5:52 – So here’s what to expect in that patch. First up? Timewalking targeting past expansions.

5:53: Brawler’s guild will get dozens of new bosses: 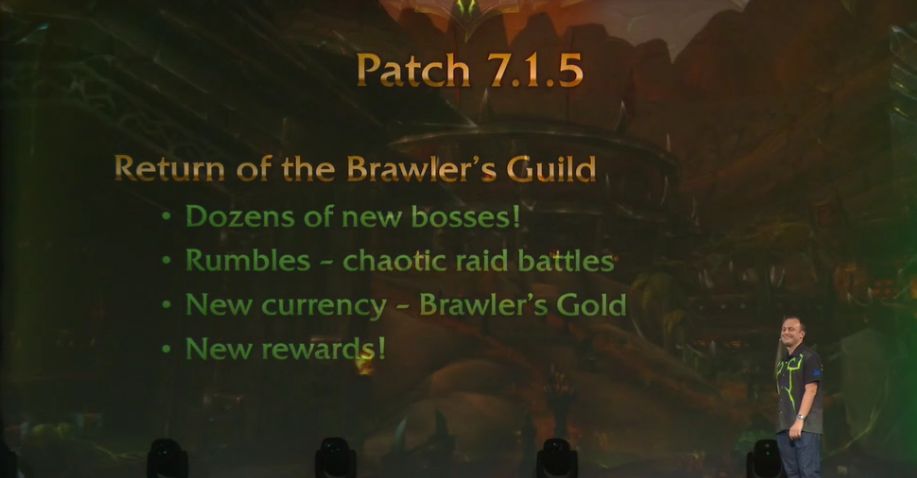 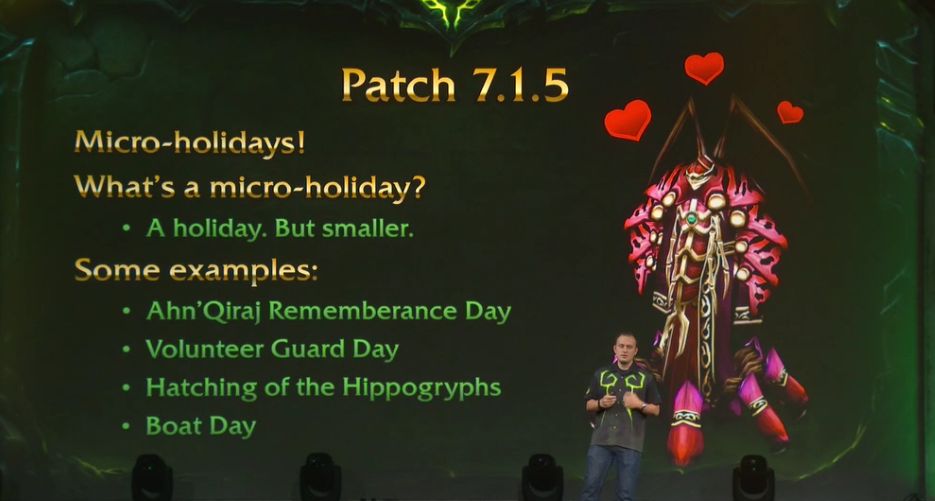 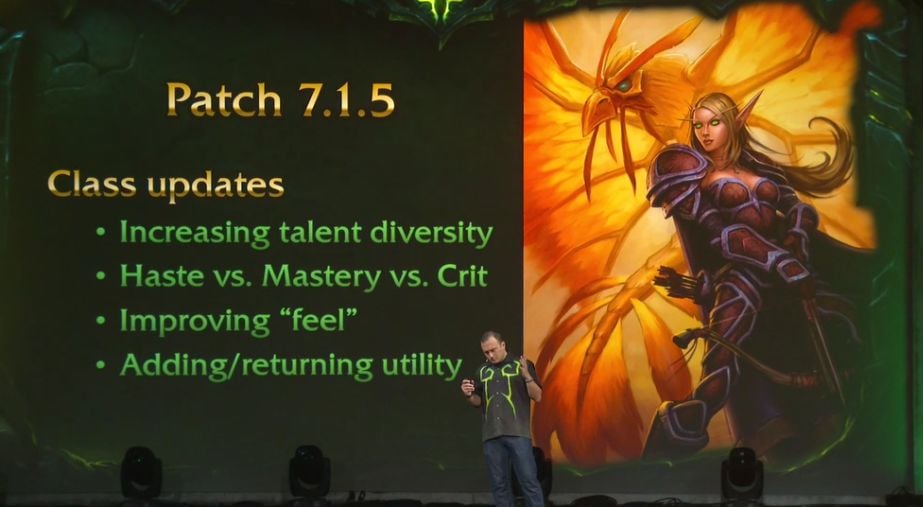 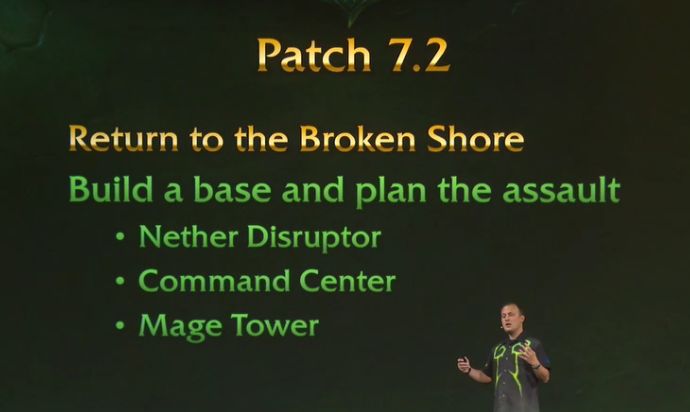 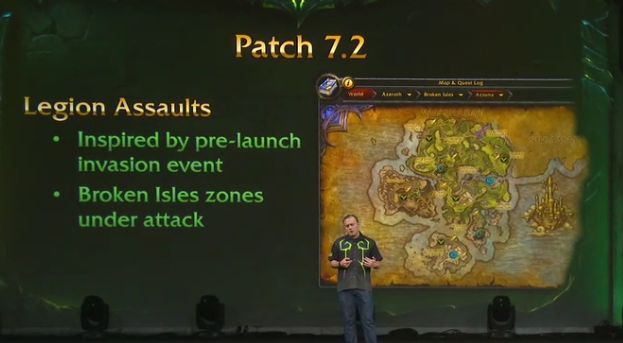 6:17 – Flying is indeed coming, along with custom class mounts! 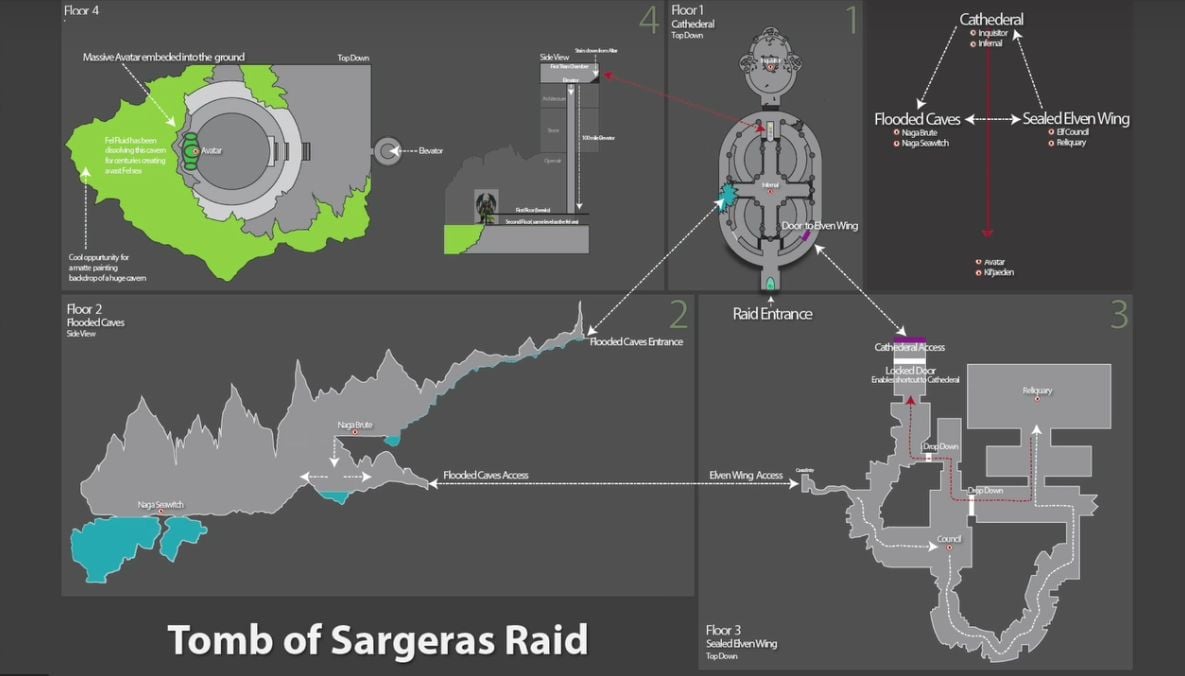 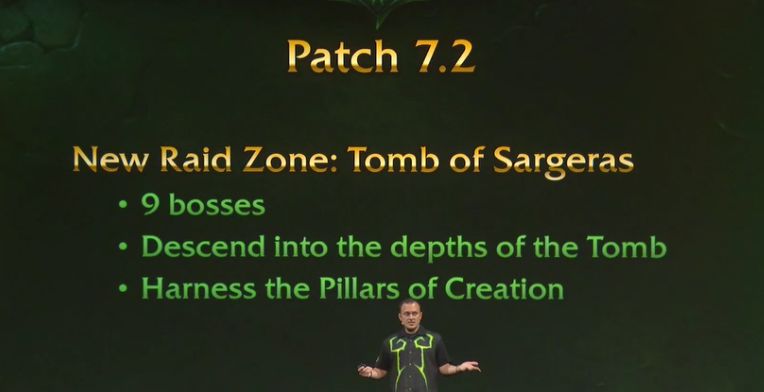 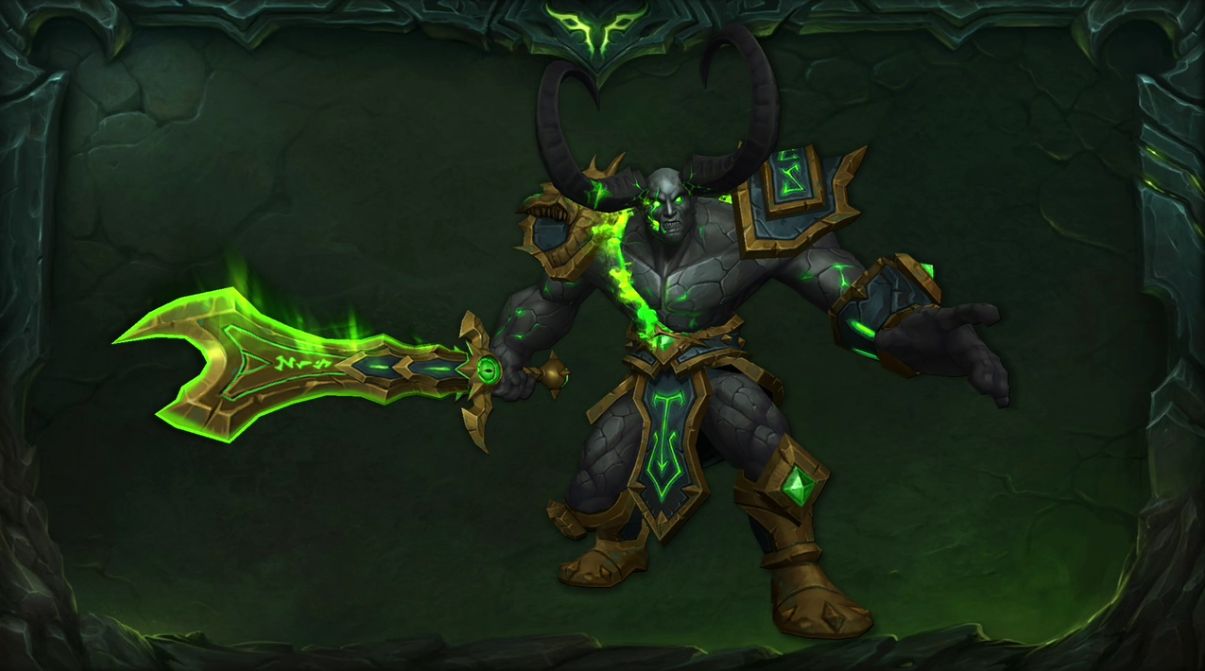 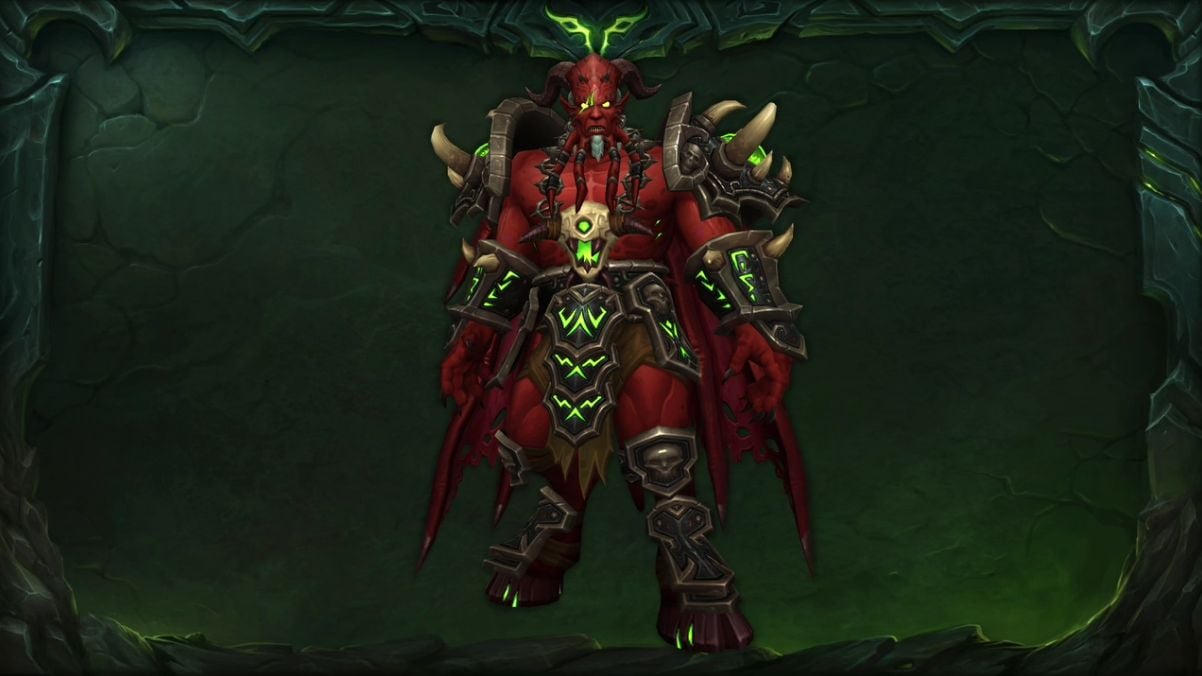 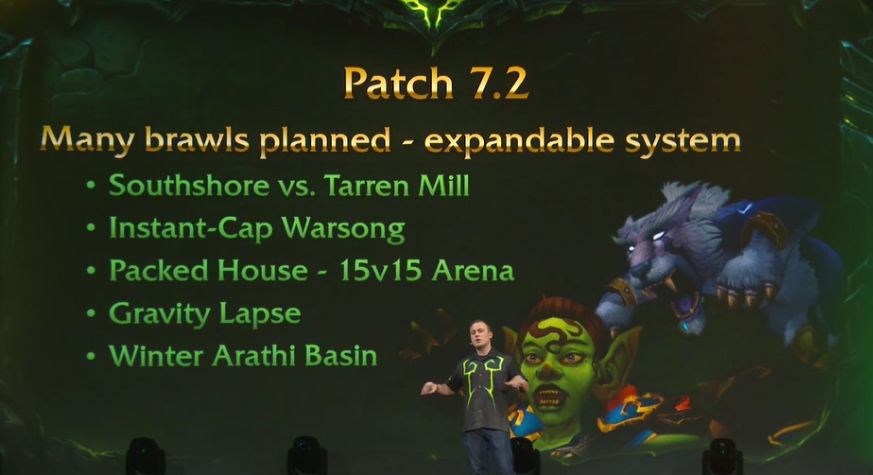 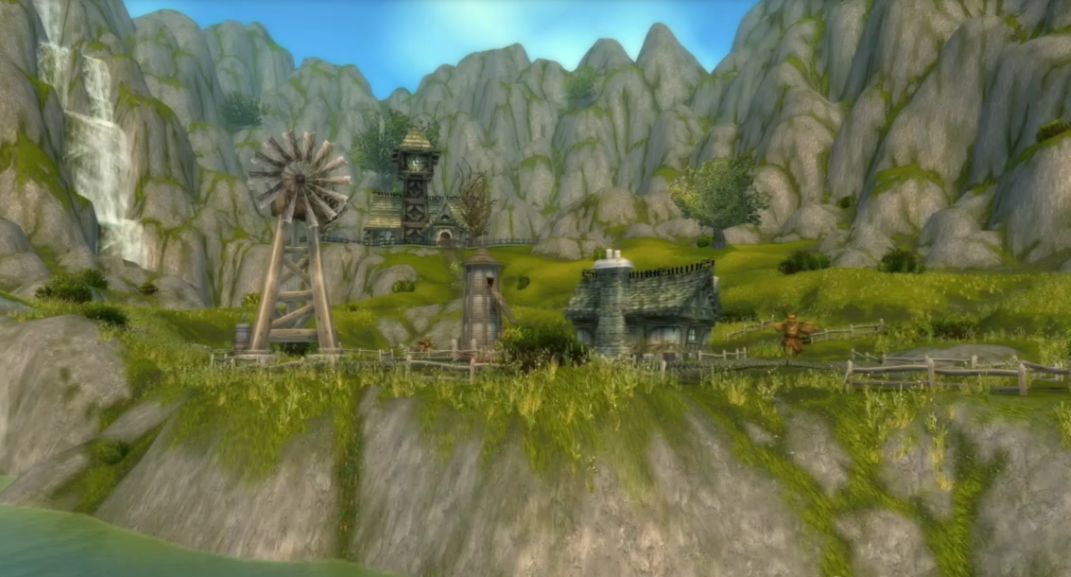 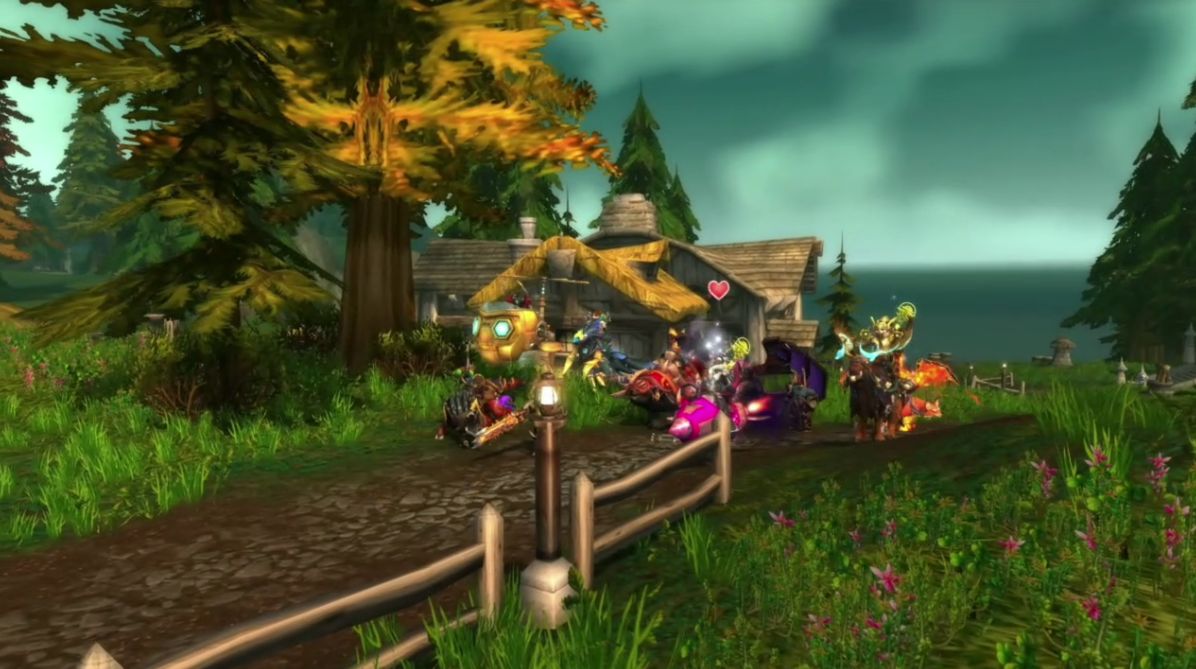 6:33 – Artifact stuff, including catch-up mechanisms and love for soloers.

6:40 – Upper and lower Karazhan is being broken up as queueable as heroics or Mythic+ and queueable versions of the current Mythic-only dungeons. 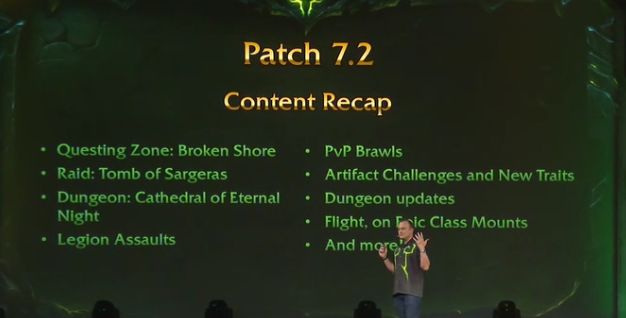 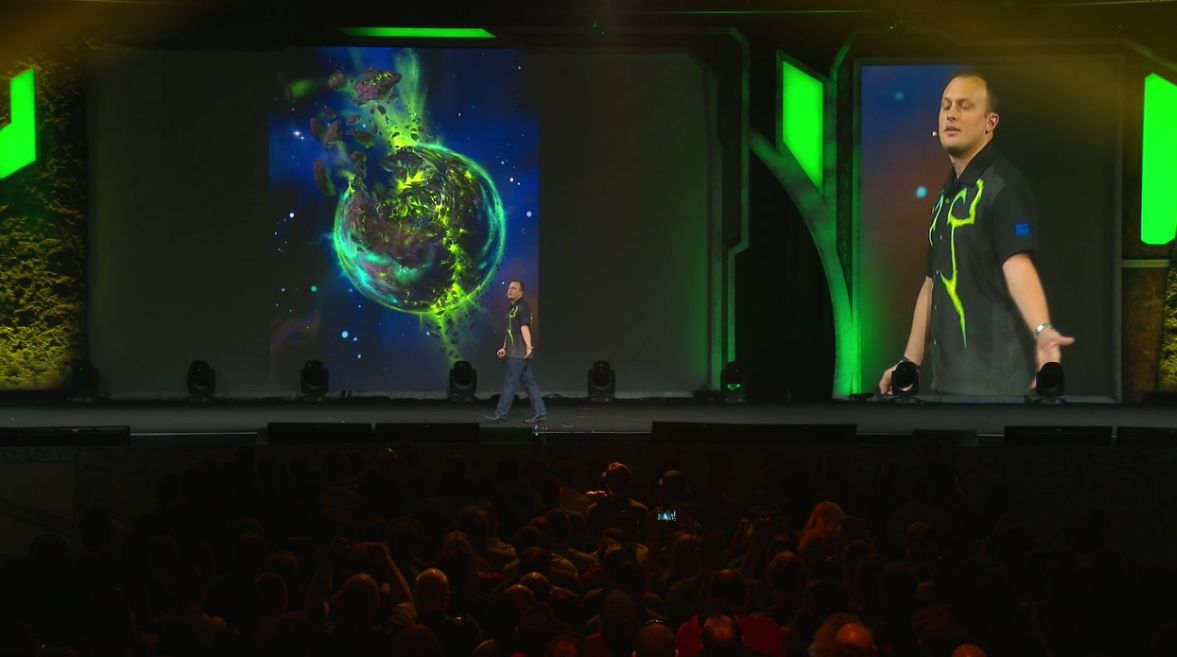