There are eight classes currently playable in Crowfall’s pre-alpha: the Champion, Ranger, Druid, Confessor, Knight, Myrmidon, Duelist, and Legionnaire. So how would you like to hear about one that no one’s testing just yet?

ArtCraft thought you might say that. This afternoon, the studio released a preview of the female version of the Templar, one of the game’s tank classes (yes, there’s a male version too). She’s on the way in a future update.

“Templars, the martial (military) arm of the Church, follow the Path of Light,” explains ArtCraft. “They ascribe to the belief that the Hunger is a force of darkness, an absence of divinity, and that the goal of civilization is to act as a ‘beacon of faith’ through thought and action to counter this darkness and, in doing so, to show others the way.” Those who pick up the Templar’s sword will use a pip-and-combo system and unmitigatable holy damage to kick butt. 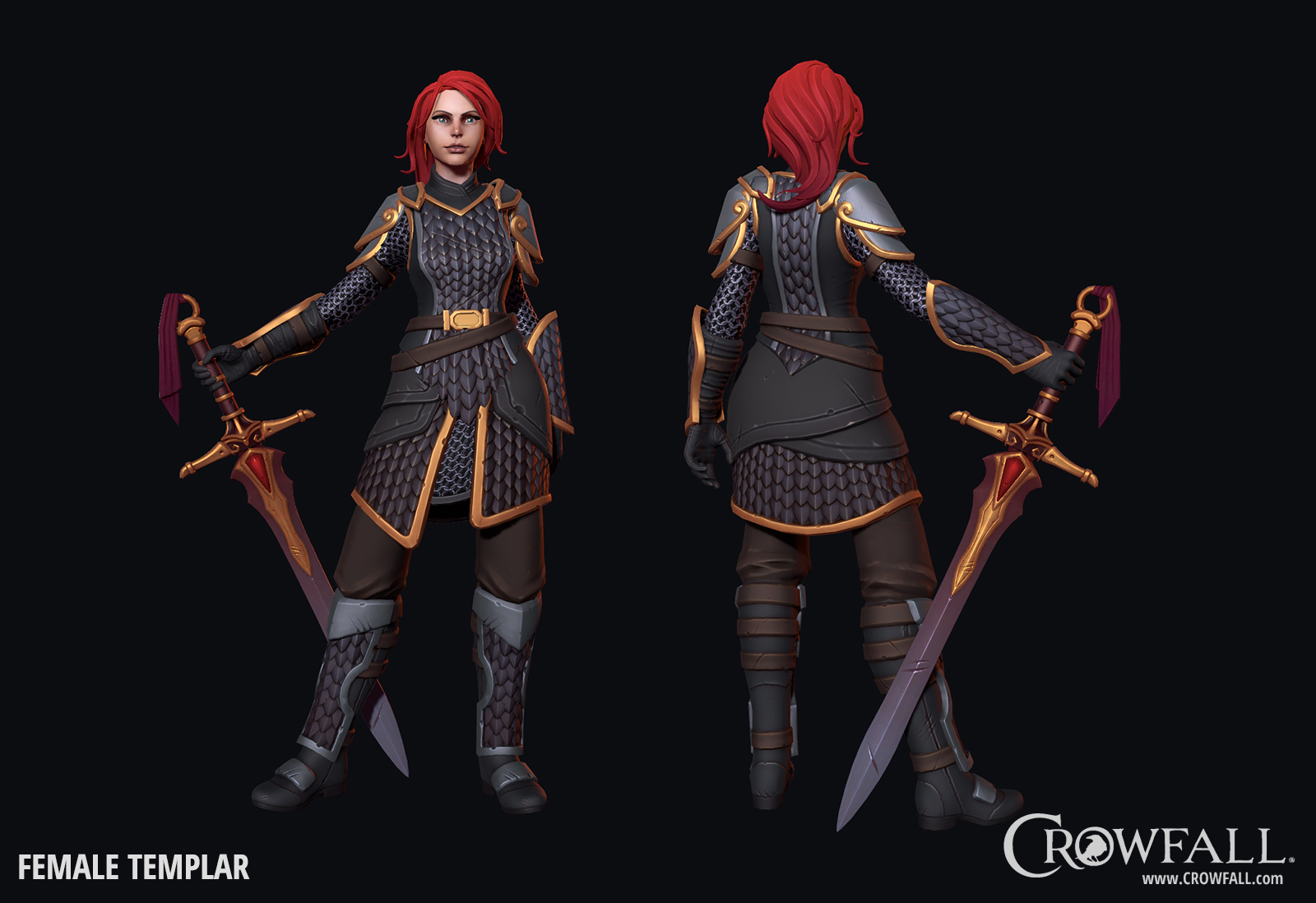 Star Citizen alpha 3.10 will add a visual guidance path to...