The folks at Guinness World Records may have once counted RuneScape as the world’s most popular free MMORPG, but it’s had an optional subscription, albeit a relatively small one, for a very long time. What it hasn’t had consistently is an array of subscription packages with discounts and bonuses, and that’s what it’s getting today with what Jagex is calling “Premier Club.”

“Featuring subscription discounts and exclusive bonuses that support players of both the modern game and its hardcore 2007 version, Old School RuneScape, Premier Club readies the community both new and old for a busy and exciting year ahead, including three new expansions, and the introduction of a dynamic weather system. Available for purchase now through Feb. 5, 2017, the three tiers – Bronze, Silver, and Gold – will also feature limited edition content. Those buying the Gold tier will receive an exclusive in-game outfit, 30 percent membership discounts to both RuneScape and Old School RuneScape, entry into next season’s Deadman Tournaments, bonus amounts of loyalty points, and more.”

The packages range from $24.99 to $79.49, including three to 12 months of membership and comparable loyalty points and other perks. Do note that players can also buy packages with RuneScape bonds, which are akin to WoW Tokens or EVE Plex. 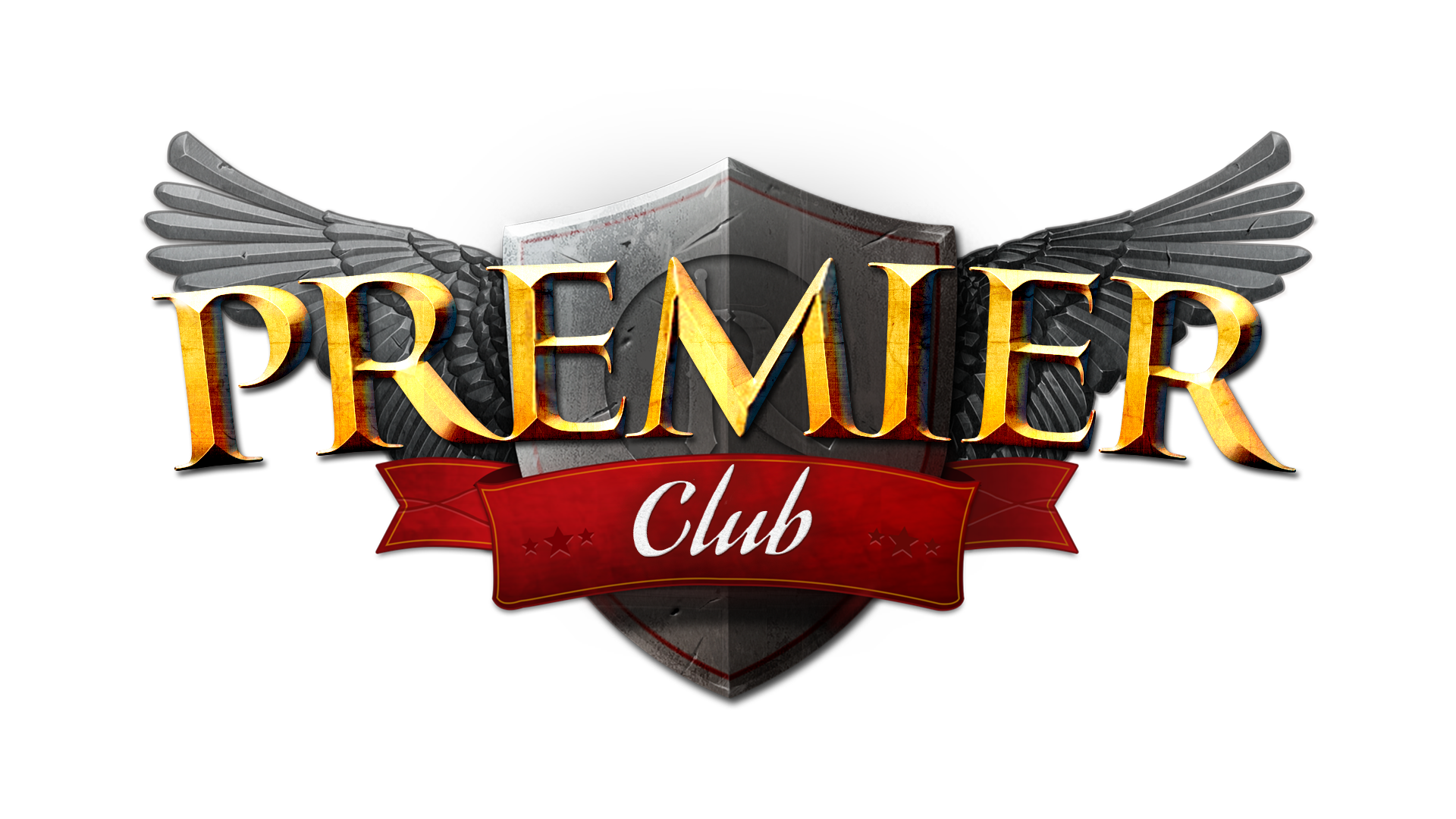