Are we hyped for Funcom’s Conan Exiles yet? Are we excited to dive into the thrilling brutality promised by the sandbox survival game? Bummer because it’s not out for another six weeks, and even then only in early access. But how about a comic book in the meantime?

Yep, Funcom announced it’s joined up with Dark Horse to produce a Conan Exiles digital comic, also set to release in January. This isn’t the first time Funcom’s done this, either; you’ll recall that Dark Horse collaborated on the comic ahead of Age of Conan’s original launch way back in 2008 too. Hey, Age of Conan. How’s it going. You gonna help dad with the new baby? Awesome. Hang in there, buddy.

Funcom is also pushing tomorrow’s 1 p.m. EST stream, during which it’s promised to demo thrall gameplay for the first time. Until then, here’s that comic cover: 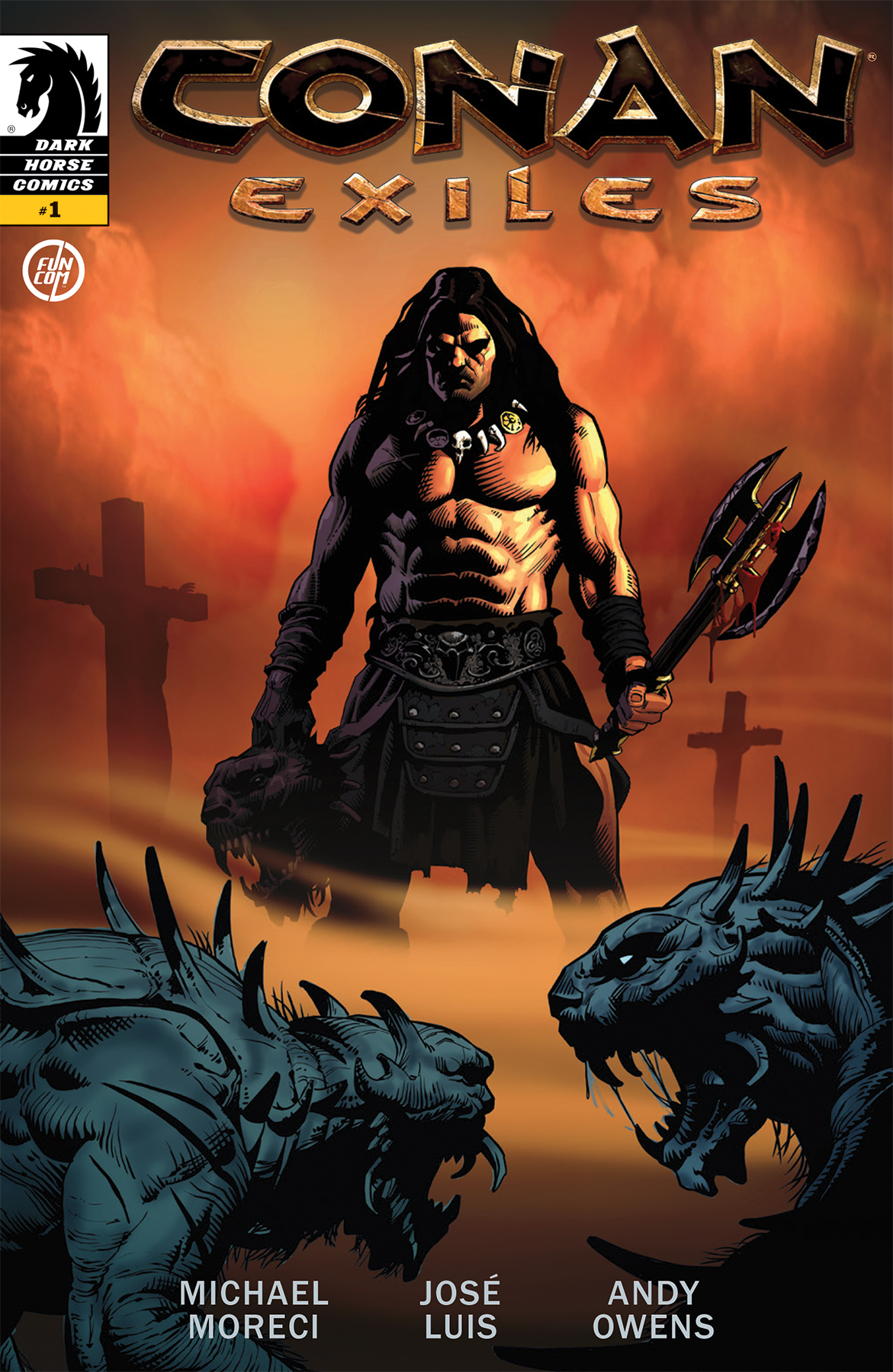