This week in MMO crowdfunding news, Chronicles of Elyria brought up that most critical of MMORPG features: hairstyles. I’m not even kidding; not 10 days ago I was complaining about bad hair in MMORPGs! Soulbound says its current sketches (check ’em out below) are just “the tip of the iceberg” in terms of the scope of hair for different regional groups in the game. The dev blog also covers the delays to the exposition store, pets (lemurs!), work on the female character model, and the layaway system.

Read on for more on what’s up with MMO crowdfunding over the last week and the regular roundup of all the crowdfunded MMOs we’ve got our eye on! 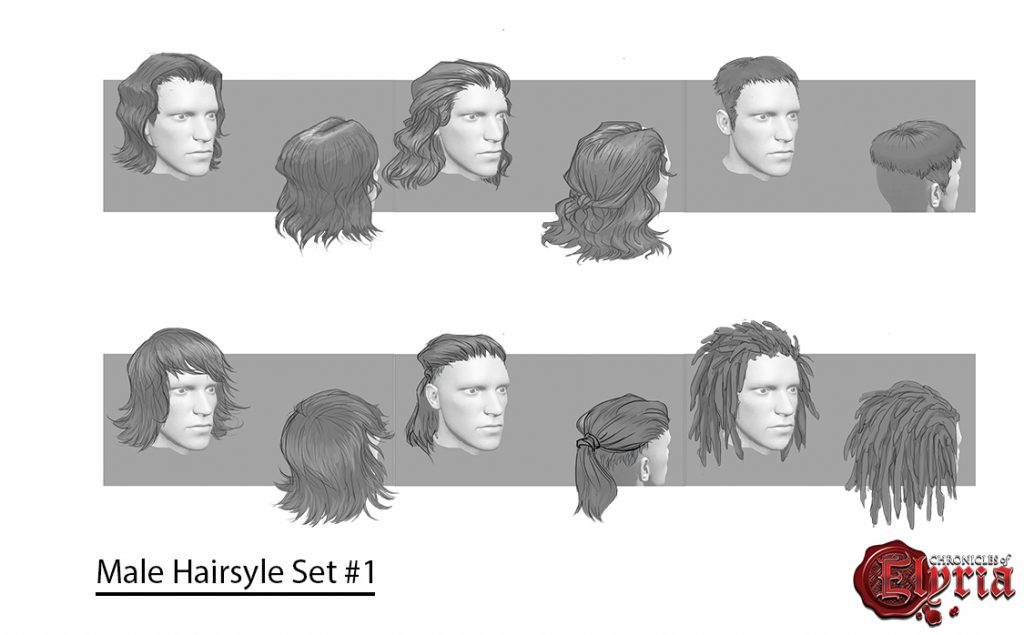 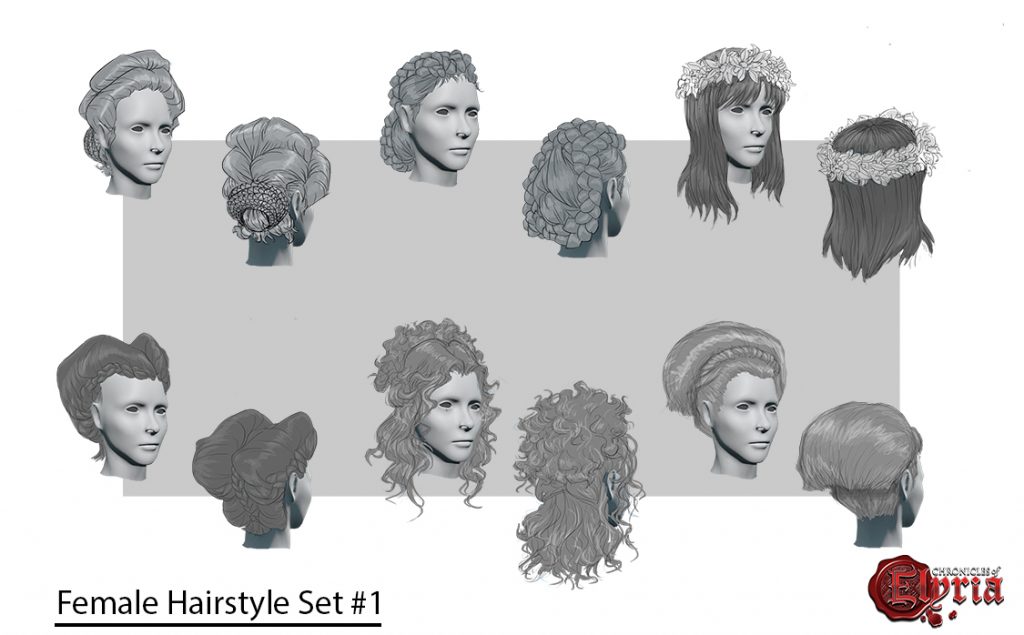 Ashes of Creation’s art will tell a story - To focus more on building a game and not wrestling with tools, the Ashes of Creation team has been working with the Unreal Engine 4 as it shaped the upcoming…

Camelot Unchained is working on its bot drowning problem - Camelot Unchained's weekly update has arrived, and in it, the team outlines its latest projects: networking stability, particle effects performance, banes and boons, and the animation system. Oh yeah, and…

Check out some purty screenshots of Chronicles of Elyria’s weather and world - Making its way to Kickstarter backers today is December blog piece from Chronicles of Elyria covering... the weather. OK, so that sounds like small-talk on a slow train to boringsville,…

City of Titans looks at the Five Dragons gang - Superhero games aren't much fun without villains to beat up, and in a superhero MMO, there needs to be a lot of those. City of Titans dished out some information…

Shadow’s Kiss gives backers a sneak peek into this vampire MMO - If you've been getting tired of online games that keep denying you the pleasure of consuming your victim's bodily fluids and playing around with dead things, then Shadow's Kiss would…

Fragmented improves controller support and item durability - It's a bit odd that we have an entire category of peripherals known as "controllers" when everything you use to control a video game is a controller. A controller is…

Crowfall Q&A tackles skills and ‘big world’ testing - As 2016 comes to a close, Crowfall finds itself in pre-alpha testing involving the so-called "big world." At this point the community has many questions for the team (some 15…

Worlds Adrift takes on new team members as alpha 5 begins - Worlds Adrift's alpha 5 has kicked off today with new dev team members in high places. Bossa Studios announced on Friday that it's picked up a new lead developer and a…

Shroud of the Avatar details further polish coming to the Ardoris scene - Cicadas. The scent of cherry blossoms. A soft "thunk" from bamboo pipes and the swishing noise of water. Soft words broken by shouts of concentration from a nearby dojo. These…

El Somni Quas is still in development — and here’s the proof - Back in October, MOP posted a rundown of upcoming indie MMOs. Among those listed was El Somni Quas, an Ultima Online-like game that looked as though it had died in…

Here’s everything you missed from Pantheon’s 210-minute stream - Do you find it easier to read through many pages of documentation than sit and watch a lengthy stream? Do you just want information in front of you that you…