Classic ARPG Diablo has made its presence known across Blizzard’s many franchises this week as it celebrates its 20th birthday, from a new cow level mini-event in World of Warcraft to Overwatch’s Diablo-themed sprays. But the biggest celebration is taking place inside Diablo III, where as originally promised at last fall’s BlizzCon, the Darkening of Tristram event is now live, complete with patch notes, and will dominate the game this January (and future Januaries).

“For the month of January, experience an homage to the original events of Diablo, brought to you in glorious RetroVision™ and filled to the brim with nostalgia-inducing features. An evocative audiovisual extravaganza awaits you, as everything from familiar enemies to iconic items have been brought to life in the Diablo III engine. Transmogrification rewards, achievements, and a handful of extra surprises lurk in the depths of this perilous, pixelated dungeon.”

The update — and the controversial “retrovision” event content — is free for Reaper of Souls owners. Expect the paid Necromancer update later this year. 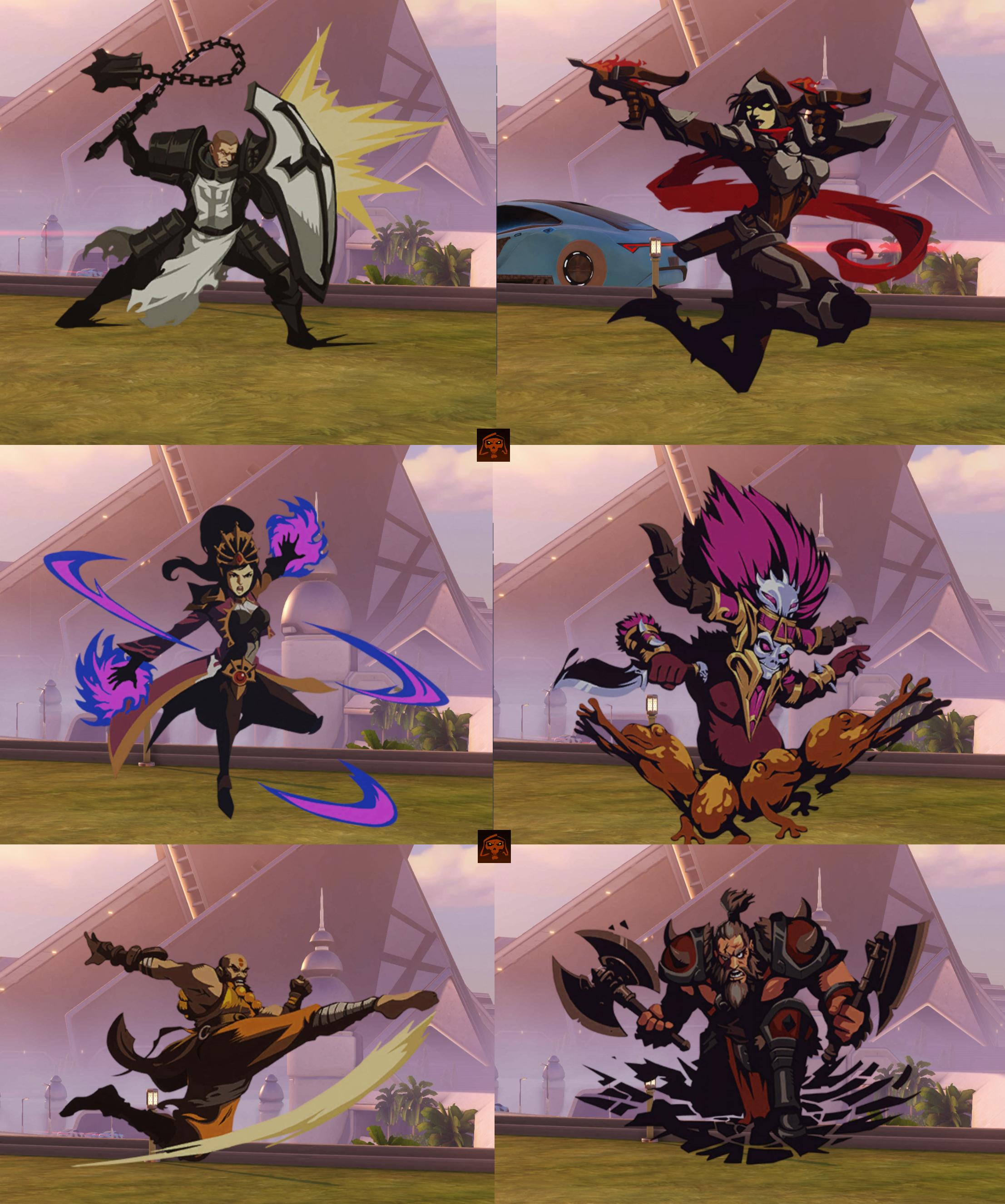