They say good things come in threes, and with today’s anticipated new game announcement at Hi-Rez Expo 2017, the studio has three SMITE titles filled with ancient god goodness. The newest addition, SMITE Rivals, brings the original game’s familiar gods (and many of the familiars and minions) to the collectible card genre in a new way.

The game will be available for cross-platform play on three platforms: iOS, Android, and PC. Players can move freely between the platforms; all progress is maintained regardless of which device you log into and play from. Also in the spirit of threes, the play takes place on a map of three lanes for matches that last three minutes. Decks consist of only eight cards — one god and seven other minions or spells. The 1v1 matches are fast-paced, and players can go up against other players in regular or ranked play, duel friends, or play against the AI.

SMITE Rivals will be free-to-play. While there is no date set for a beta yet, those who wish to get their hands on it as soon as possible (who aren’t at the expo already playing it!) can sign up for the beta right now on the official site. You can check out the reveal video below. To hear even more details about the game, keep an eye out for our hands-on experience and dev interview later on during the event! 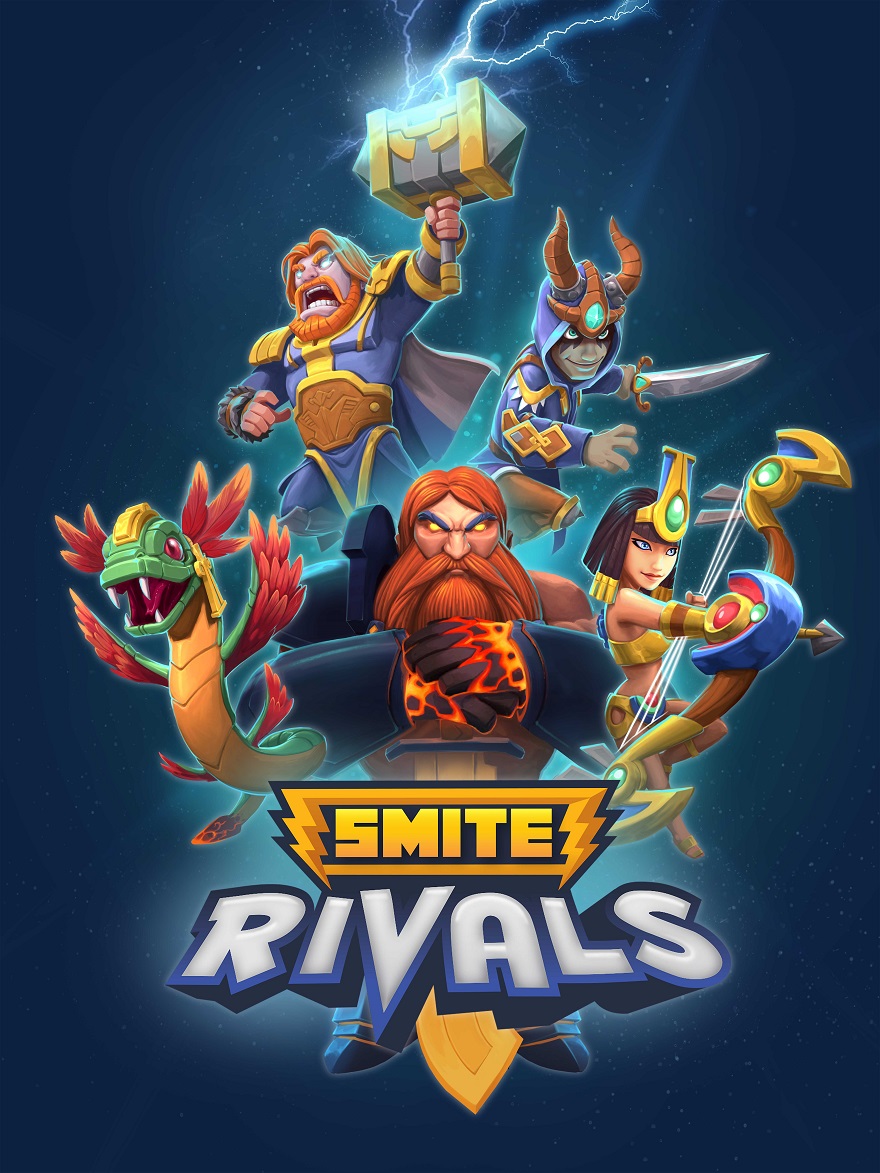 Source: Press release
Disclosure: In accordance with Massively OP’s ethics policy, we must disclose that Hi-Rez paid for our writer’s trip to and stay at this event as a member of the gaming press. Hi-Rez has neither requested nor been granted any control or influence over our coverage of the event, and the writer is paid exclusively by Massively OP for her work.