Ralph the Wonder Llama kicks off today’s community screenshot gallery with a salute to the late, great Tabula Rasa.

“Yes, Tabula Rasa ended up being rushed to market, and many of its features were pretty rough around the edges when the game first released, but this was 2008! Can you imagine what Tabula Rasa would have been like if it had survived and gotten a couple of expansions under its belt? The mind boggles. Here’s a shot of my Grenadier at Foreas Base, taken just a few days before shutdown. You can’t really tell with the helmet on, but I’m pretty sure my character is crying.”

On that happy note, let’s see what else you all have cooked up for us today! 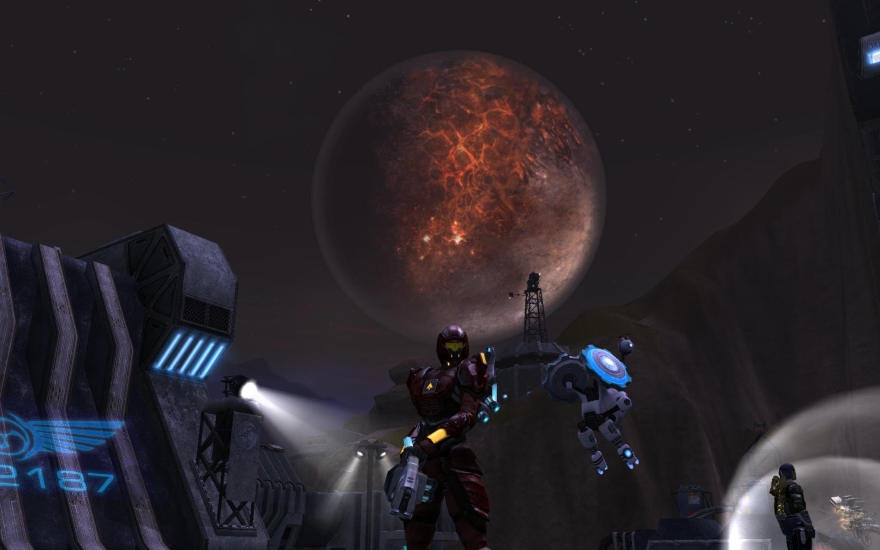 Meanwhile, reader Tyler has given himself a shiny gold medal.

“First, the winner of the 42nd Annual Badass NPC Pose of the Month Award (you heard me) is Quen in Elder Scrolls Online’s Thieves Guild DLC, leaning against the statue in the center of the Guild’s headquarters, looking all broody and awesome,” he submitted.

Congrats on the achieve! That’s a game-bearing pillar right there (Is it combat or story? …Sorry, BioWare joke.). 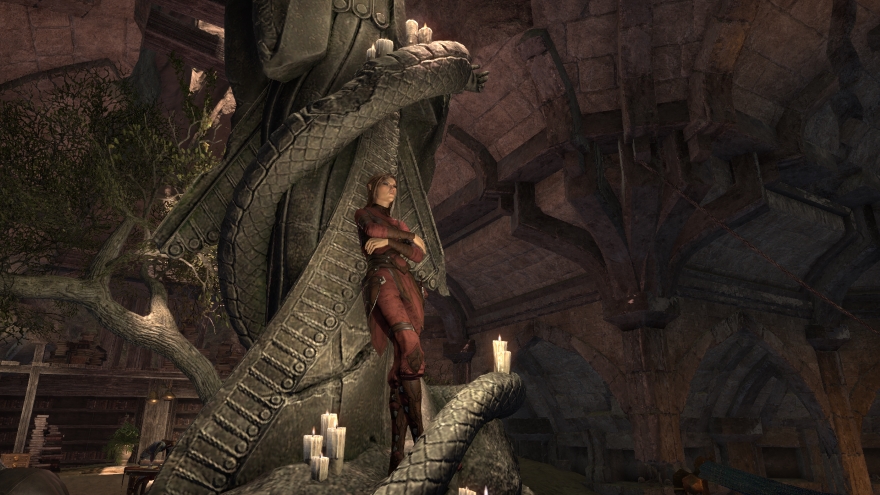 Returning to the topic of long-dead MMORPGs, Mysecretid reminds us all that Warhammer Online used to be a thing with many tall things and many sharp things and many other things that yelled “WAAAGH!”

“Here’s my High Elf shadow warrior from the late, lamented Warhammer Online, standing in front of a statue in the Land of the Dead (the game’s version of fantasy Egypt). I suppose the skull statue is a little too prophetic here, now that the game is gone — but it is what it is.” 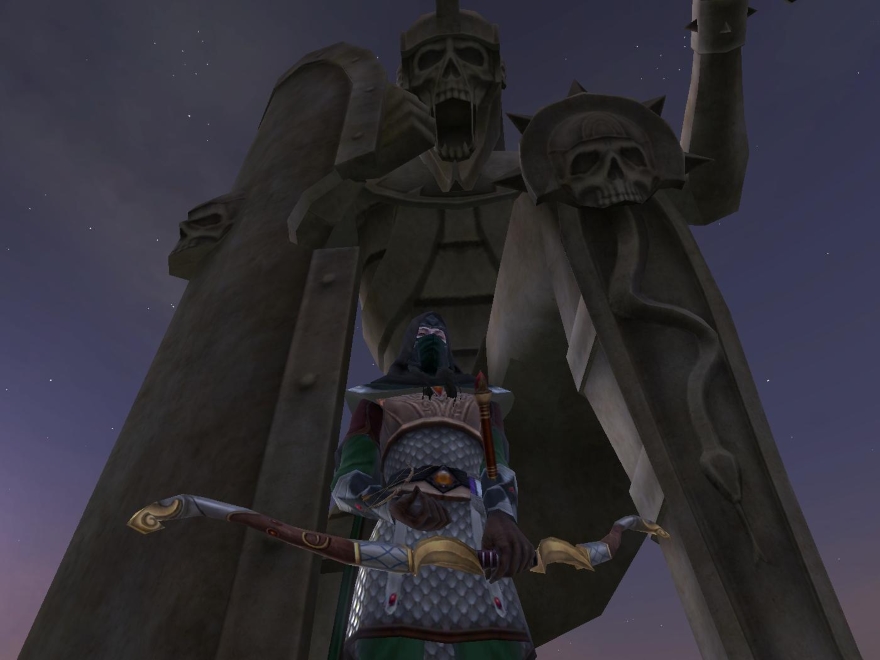 Last week’s screenshot challenge was to pick a season (or, y’know, all of them) and wing us pictures that best illustrated that time of year in an MMO. Qarran keeps the summer spirit alive with this one.

“Summers in Blade and Soul are great for a jog down the beach,” Qarran wrote. “Gives my pet otter, Shaky, some good exercise and I can show of my tats.”

I’d show you all my tats, but they’re temporary and mainly Spongebob Squarepants-related. 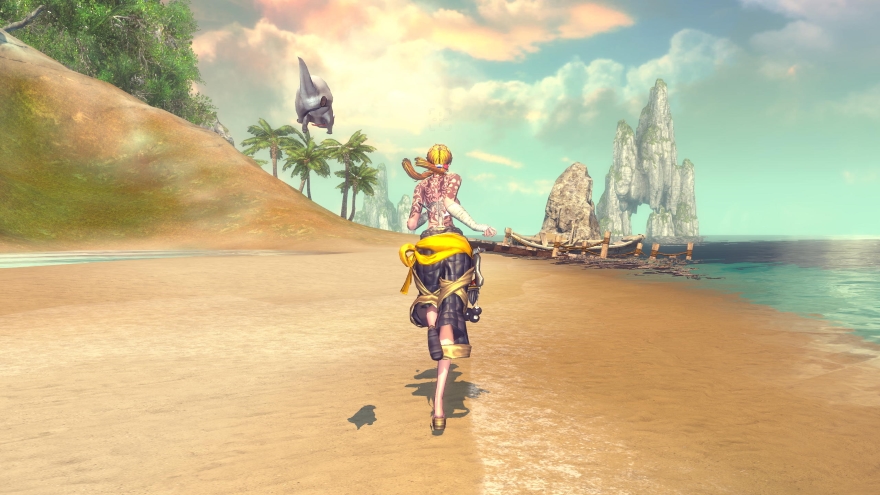 On the flip side of the calendar year is this shot from Zyrusticae, who said, “As for the prompt, The Division is always in winter, so I guess that’s it by default. I feel cold just looking at it!” 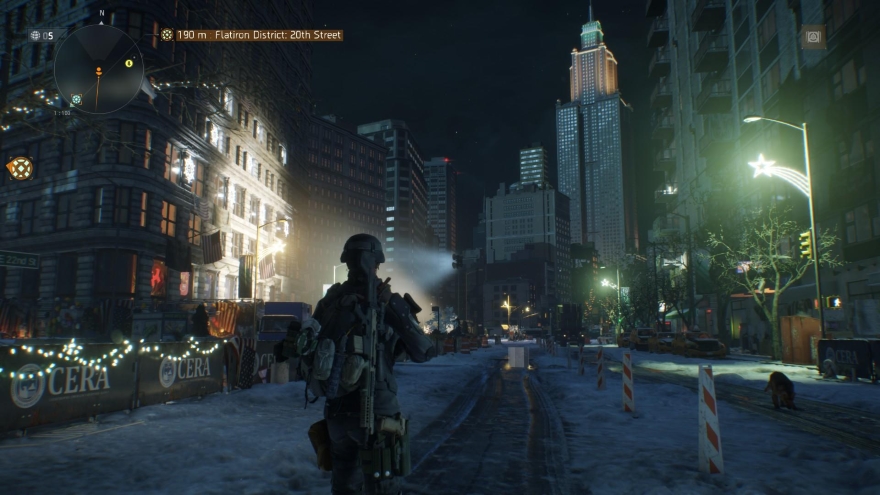 With the recent Elder Scrolls Online housing reveal, character homes are big on my mind. This week’s screenshot challenge is to travel to your hovel, cottage, or palace and take a few pics of your digs. Bonus points if you made something really creative in it!

The Elder Scrolls Online shares another 360° preview of a Stonethorn...