Sci-fi MMO Project Genom’s latest dev post says studio NeuronHaze is “totally wrapped up” in development and apologizes for its lack of a timeline, but it still has a few teasers for onlookers. For starters, the team has promised a pass on NPCs to diversify background characters in gender and ethnicity as well as in cybernetic and mutant appearances. The studio is also working on “the expansion and improvement of the game world,” updates to “game plot and its quests,” and equipment balancing.

“Some extra attention should be given to one question often asked by the concerned players: how will the so-called ‘Google tax‘ impact the prices,” the team concludes. “The answer is in no way. We won’t change the game price for players from Russia or any other country due to the additional 18% tax.”

Genom, you’ll recall, bubbled to the top of the news last fall when a scuffle between NeuronHaze and the game’s lead programmer caused the game to vacate Steam over blackmail and infringement allegations not long after its Steam early access launch. The game returned, both parties apparently having resolved their feud, less than a week later. 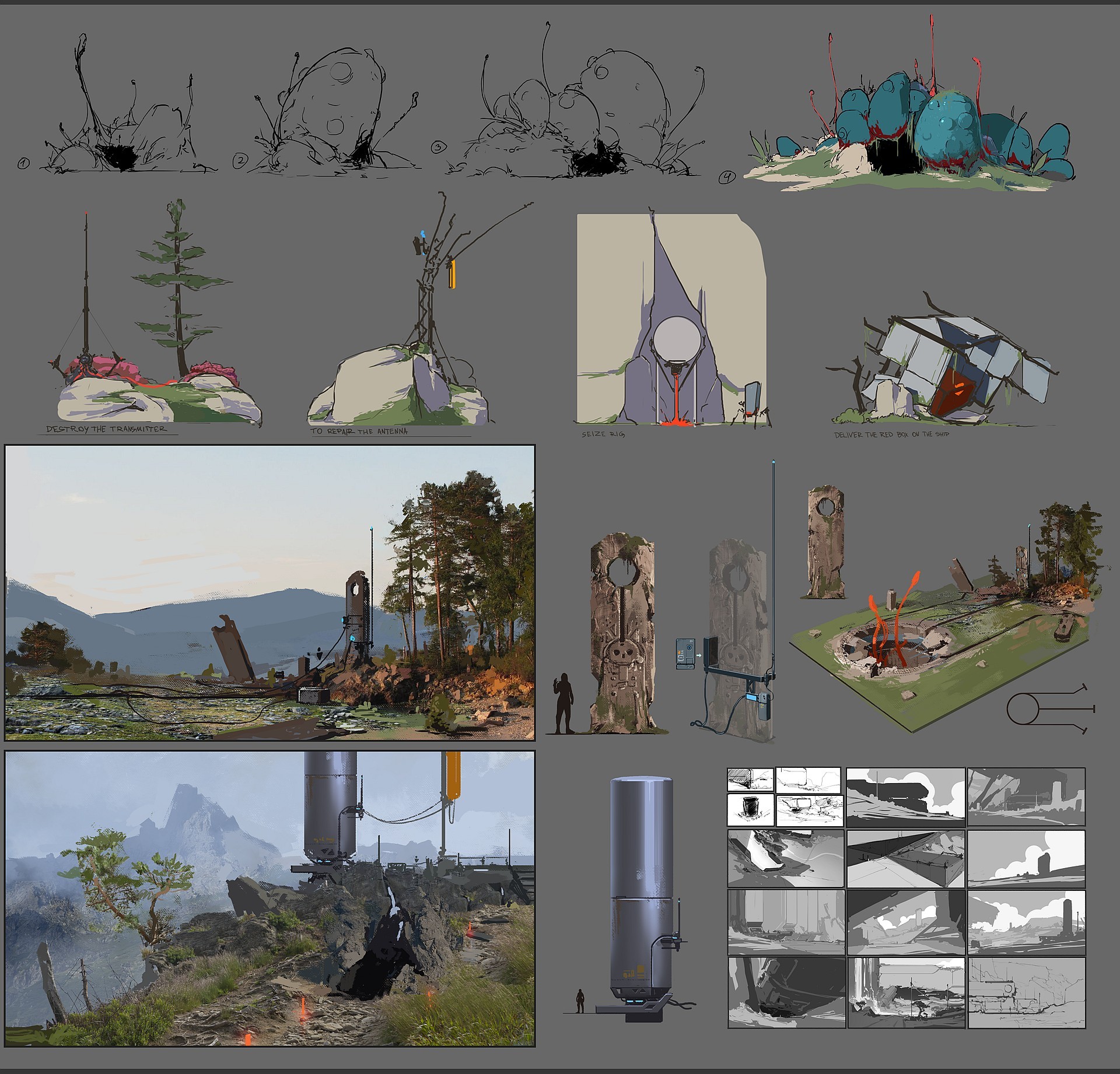