Ever since last September’s surprise announcement that Amazon Game Studios was actually building a sandbox MMORPG called New World, we have been dying to know more about it. As the relative lack of coverage on this site might suggest, the studio hasn’t really been promoting it past that initial press release.

However, a sharp-eyed fan noticed that the company did put two new screenshots for the game some time recently on the Amazon Lumberyard page. The first picture shows a lush forest setting while the second gives an idea of what a settlement might look like in those early colonial days.

Recently, Amazon put ex-Daybreak CEO John Smedley in charge of a new studio and different mystery project in San Diego. Check out the screenshots after the jump and let us know what you think in the comments! 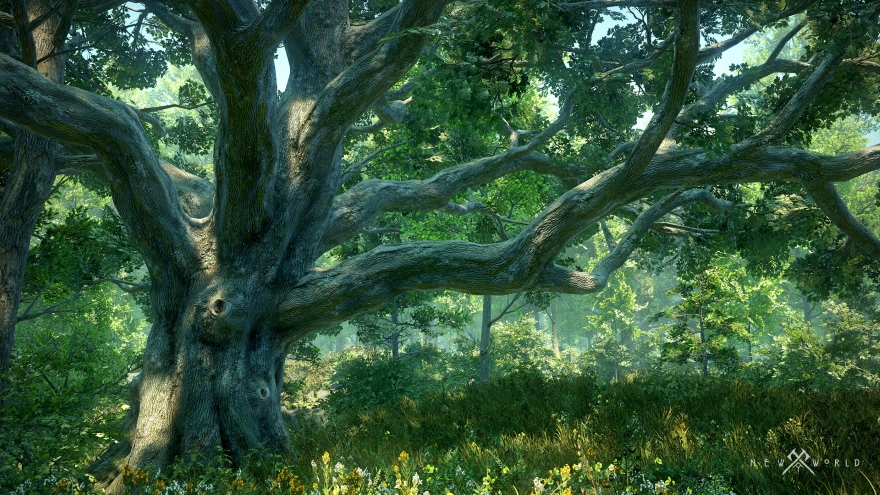 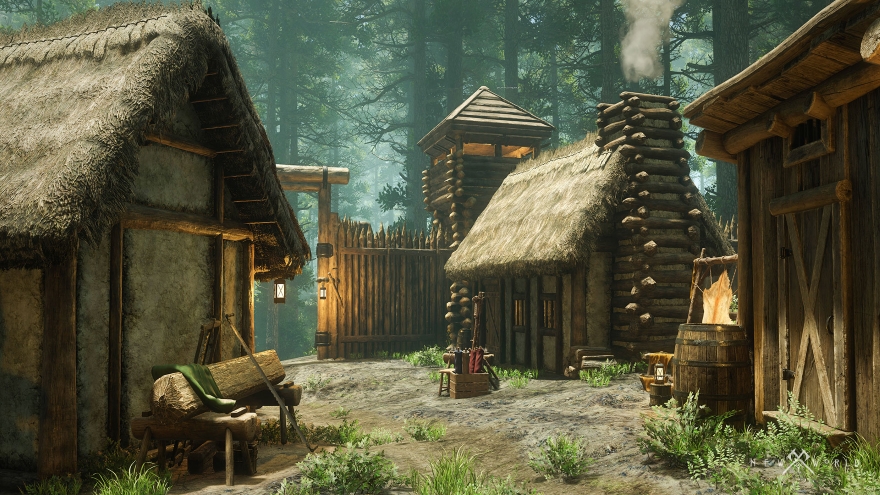 My prediction? Its going to be pretty, but play extremely shallow for as broad an appeal as possible.

It might be the same old wrapped up in a new shiny.So it’s nice to look at and it’s nothing more,nothing less.

Finally a new MMORPG that doesn’t look like garbage. <3

Heavily stylized… not going for realism it seems.

some some some i murder. some i letttttt go.

i was thinking of the blingy useless money shots like this that games do and it popped in my head lol.

i also may have listened to it last night XD

Sure looks nice! Now, how much of that will actually be interactive? I tend to prefer highly interactive environments with low details to the reverse.

Theirs no way I’m giving my CC to some guys in Russia but since I already have prime I’d be far more likely to drop a couple of bucks on an Amazon game.

Proof that Kinkade is still with us.

The glow definitely gives it that Kinkade feeling, though I’d imagine it to be slightly more colorful and whimsical.

Eye-candy can’t replace details. There is a long line of dump trucks filled with garbage MMO’s that tried to woo their audience with glitter and colored smoke, only to find them built with paper mache around a juicy Cash Shop core.

I’ve often wondered if a cash shop sold things for like 5 or 10 cents and up if they’d actually get more business overall. Not really a direct response to your post, but it made me think it once again.

God, I’d kill to see data on that. I can imagine a number of ways to make that work.

There is an interesting bit of info on the psychology of low cost gambling that you may want to look at:

Essentially it hooks you far deeper due to repetition and negligible up front cost to participate.