An interesting bit of fallout from last week’s One Shots challenge to submit a picture that captures a “childlike” spirit is that several commenters noticed that there is a fine line between something being innocent and childish and something belonging in a horror movie.

Why not start out with this shot from Zulika Mi-Nam, who brings back Halloween at the tail end of February? “I think everything in Dragon Nest looks childlike, so I found all of it kinda creepy. Just as I had heard though, the combat is 100% awesome — and no child’s play.”

I’ve occasionally heard that Dragon Nest is an underrated title in the same vein. Might have to check it out one of these days. 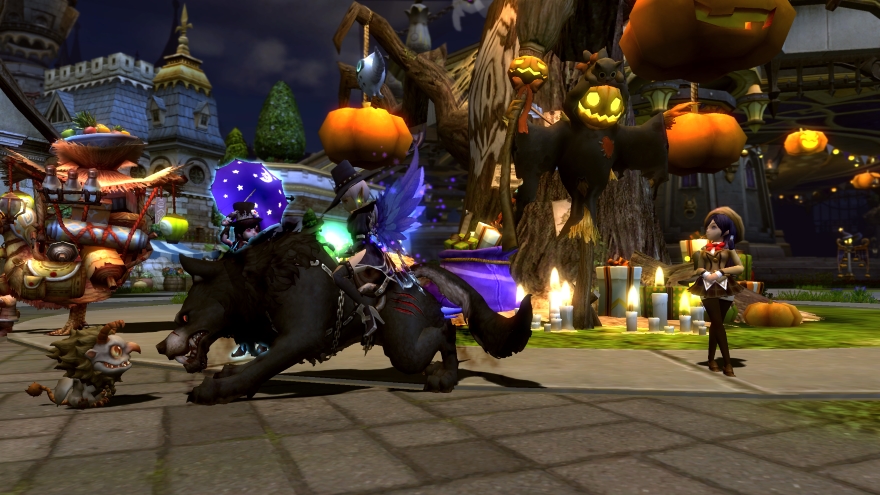 While the real world may be filled with a lot of mundane sights, one thing that you can usually bank on for MMORPGs is that they pack in the breathtaking vistas around every corner.

Suikoden brings us today the “beautiful Lycandi Foothills in Blade and Soul.” I kind of want to move there now, but my eye size is about 600% too small to meet the requirements of the local population. 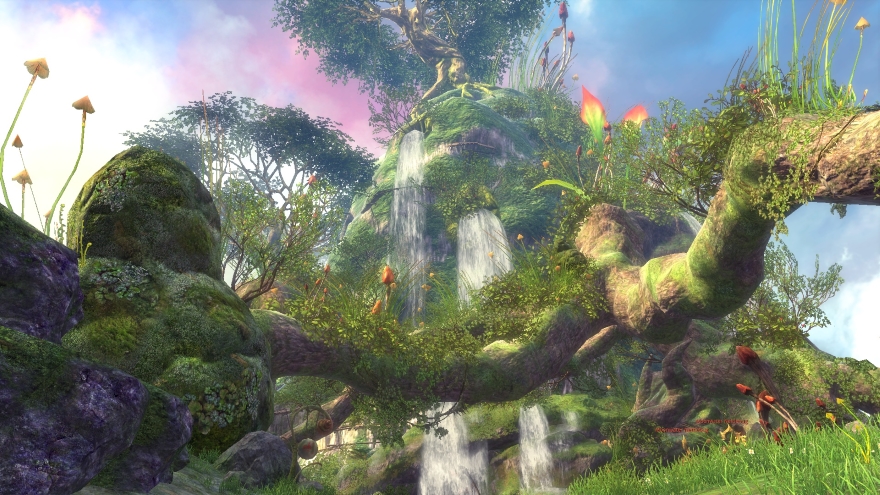 A while back, I issued a challenge for action shots, and The Lurker emailed a submission for this category.

“Here is my SWTOR agent being destructive on Makeb,” The Lurker said. “That thing won’t be glowy for much longer! Sometimes it is nice to just let go and smack something down.”

I say that all of the time, but still I get booted from the local pre-teen dodgeball arenas. 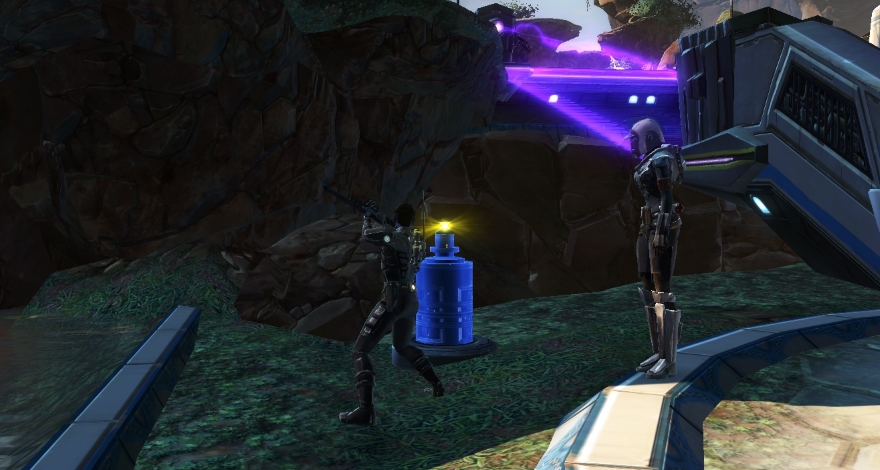 “For me, things related to children and childish things in video games often tend to be rather creepy,” Katriana writes. “The nursery in the Estate of Unrest creeps me the heck out any time I go in there for instance. But even it doesn’t have much on The Secret World when it comes to creepy places for kids. From abandoned playgrounds, to derelict amusement parks, they really convey a sense of innocence lost (or destroyed). And of course, what could be a more welcoming sight in front of the local kindergarten than dead bodies draped over the mailboxes and a severed head at the base of one?” 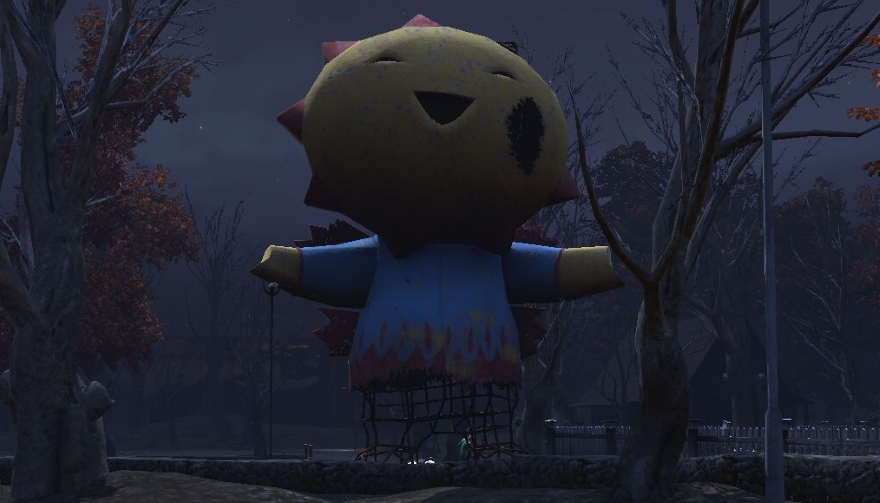 Koshelkin posted several hard-to-pick-just-one shots from a recent expedition in a fantasy MMO: “Finishing my exploration of the titular Black Desert was interesting for sure. Alot of water to be seen but the desert itself doesn’t give much in terms of captivating vistas. Could have taken a few caps of Pila Ku Prison and the Muquinn Outlaw Camp, though.” 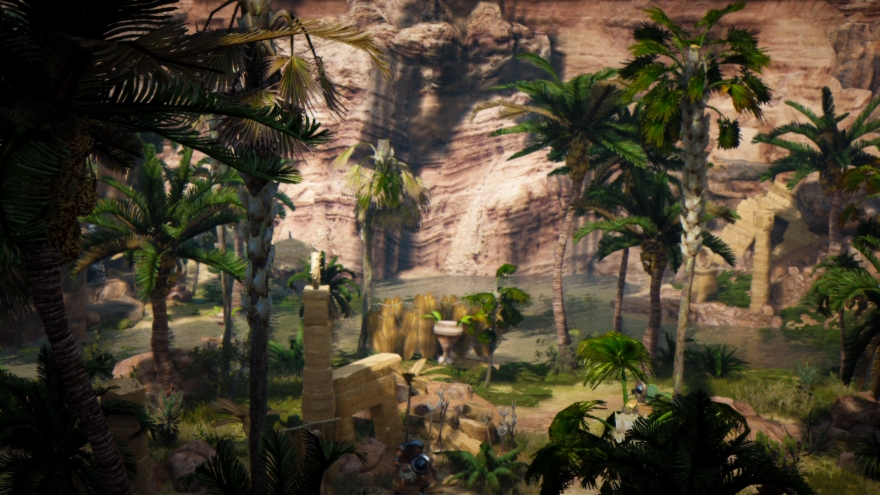 So what creeps you out, unnerves you, or otherwise leaves a weird taste in the back of your brain from online RPGs? Face your fears and snap a picture for this week’s screenshot challenge!