Avatars! Multicrew ships! Balance changes! Nouns with exclamation points! Yes, the latest Elite: Dangerous patch has a whole lot of stuff contained therein, and players can start testing all of that stuff now with the patch in its first testing phase. It still is very much the first phase, too, as elements like multicrew functionality haven’t yet been implemented; the patch notes for the test include all of the details on multicrew ships, but also notes that they’re not in there yet.

Of course, there’s lots of stuff is there, even beyond commander functionality; there are new ship nameplates, bug fixes, mission and engineering adjustments, everything you’d expect from one of the game’s large patches. So while you can’t bring your friends along just yet, you should find plenty to do if you’re testing the patch.

Just reinstalled and began playing again this past weekend. My new GPU has really allowed me to enjoy the scenery, and I’m thrilled the missions are more numerous and much more dynamic than when I played for a few months just after launch. I’m fairly close to purchasing the Horizons expansion, and the Commanders patch may just seal the deal for me.

I’m sure I’ve been inspired by a second viewing of season 1 of the Expanse, and season 2 has been equally brilliant.

Some really cool additions in this beta. I really like the new stations/installations, mega ships and asteroid bases.

The new camera suite is pretty damn impressive as well 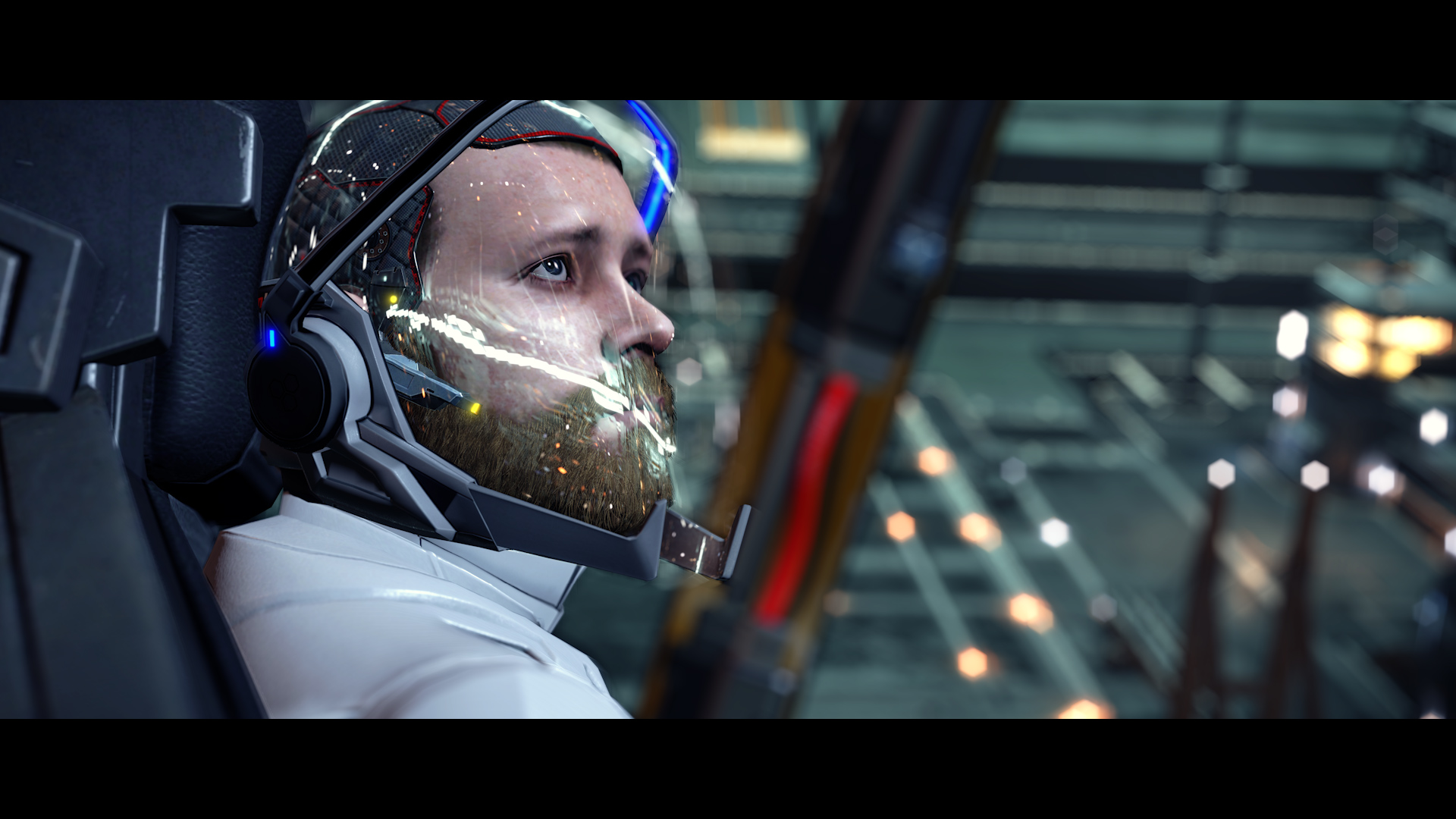 Some awesome things you can do with the new camera suite.

I like the avatars but I guess I’m waiting to be able to exit my ship and walk around on a planet or starbase before I take the plunge with this game.
If they add a feature like that (I am sure that’s no easy task, an entirely new game module) Elite is going to be pretty much a top contender for best space game, but it’s probably not in the cards that I’m going to see a true avatar MMO like SWTOR or STO dropped into this game. It would rule though.

Just a heads up for anyone wanting to test this stuff out. The ONLY way to get into the beta is to BUY it. You have to go to the Frontier Store and buy the beta access pass for $6.49 to play with the new stuff. You need to have the base game, the Horizons expansion, and the beta access pass to get in. It’s also PC only. Just thought I’d let everyone know.

Yup the Beta is PC. only but everyone who’s got Horizons season will get it on the XBox, PC and PS4 when it finishes in about a month.