The Quaggan, without a doubt, are the cutest race in Guild Wars 2. They also don’t show up constantly, which helps. An awful lot of designated cute player races (Asura in GW2, Lalafell in Final Fantasy XIV, Gnomes in World of Warcraft) show up so frequently as to quickly lose any cuteness value, because nothing makes something stop being cute faster than having it shoved in your face repeatedly while being told that it’s so cute. This is the paradox of cute things. The team needs to know that something is cute and players want to be around it, but it also needs to not be so constantly ubiquitously cloyingly cute that it wears out its welcome.

But today’s question isn’t about the cutest critter, it’s about what falls into that aforementioned trap with the greatest vigor. And there are a lot of options, from the ubiquitous moogles of Final Fantasy XI to the droopy-faced rowsdowers of WildStar. What’s the most overused cute creature in an MMO? What can you still intellectually acknowledge is meant to be cute while experiencing no cute admiration due to saturation?

Players. They are simply everywhere.

I hate cute things. I think they are annoying.

Lops but I love them anyway .

I don’t like Quaggan in GW2. Come at me bro.

Murlocs. Its like when the most soccar mom/uncle kent tier facebook users discover an internet meme and run it into the ground and you just think ‘yeah, i get it, it was funny years ago, please stop’.
Once upon a time they were these strange abberations appearing on all coastlines because ‘something was chasing them from the depths of the ocean’ and they became a shitty comic relief masoc that wore its usage out around the time of the crazy frog. 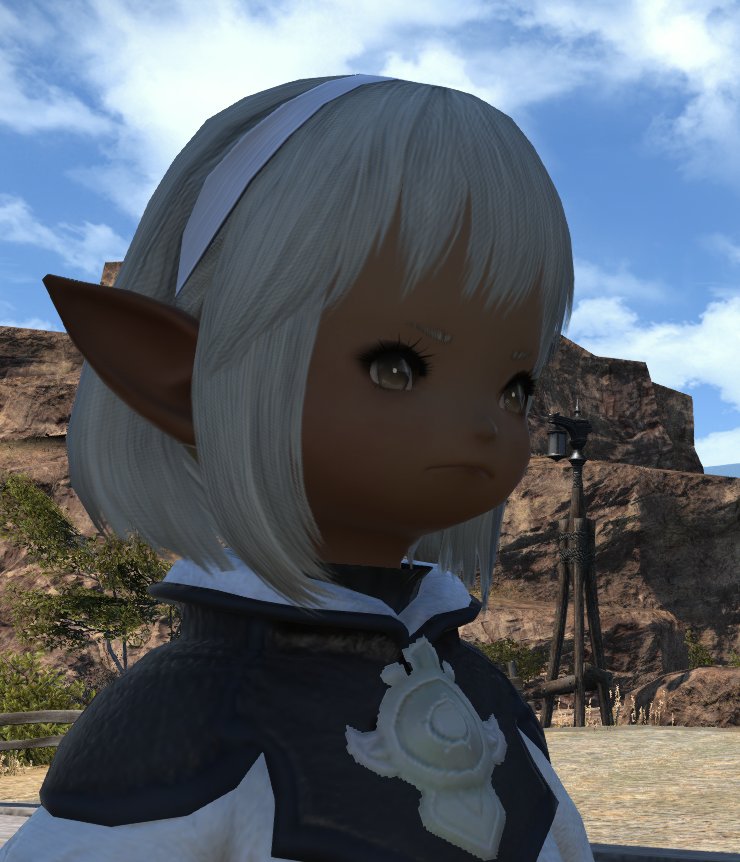 Tempted to roll multiple accounts to /upvote this. <3

I’d say minipets in general. Some are nice to have out with you, but developers inundate games with them, often as monetary purchases of course. They lose their novelty real quick, which is sad because I like the idea of them just not how they’re implemented.

I will give Blizzard kudos for making some use out of them in WoW.

Yea, I remember the first time I saw mini pets in GW1 and thought they were a great idea. They were neat and a nice birthday present. Fast forward years later and mini pets are everwhere. Fast forward even further and they’re everywhere in every MMO.

The Elder Scrolls Online characters can now be found in the...