Shroud of the Avatar’s 219th newsletter has arrived! Of note is the segment on the Kas Ruins, whose biome is based on the Rockies and Grand Tetons of the US but could easily be pulled straight from Lord of the Rings.

Portalarium has also requested that backers entitled to submit NPCs for inclusion in the game do so for the village of Harvest, a farming community and waystation in Estgard. I would totally claim that town crier and make him say rude things, but that’s why I’m not a game designer.

The devs have also uploaded more info on their charity work, the full telethon, and notes for the offline mode save game format changes.

And don’t forget to get yourself some marble columns. 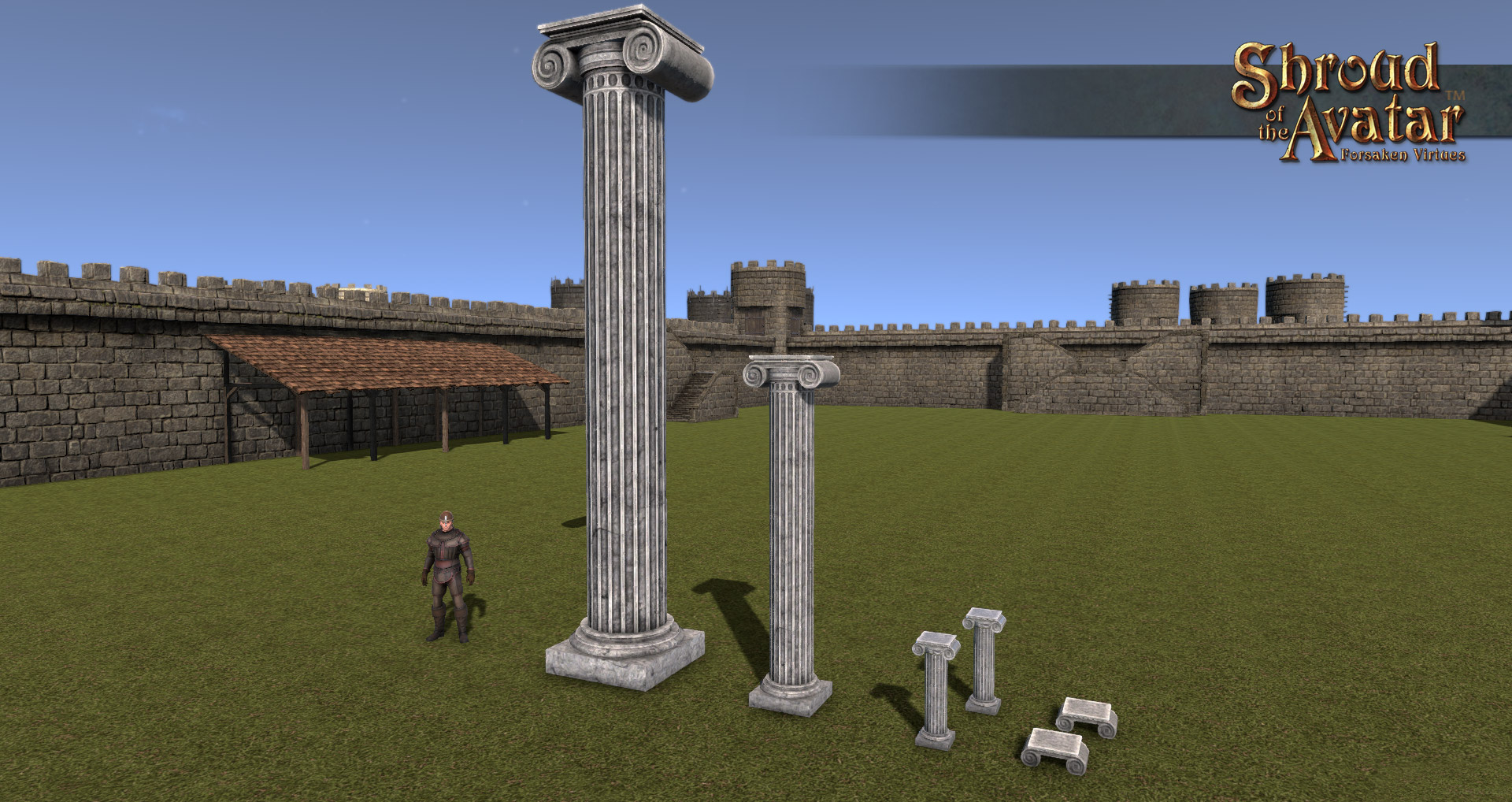 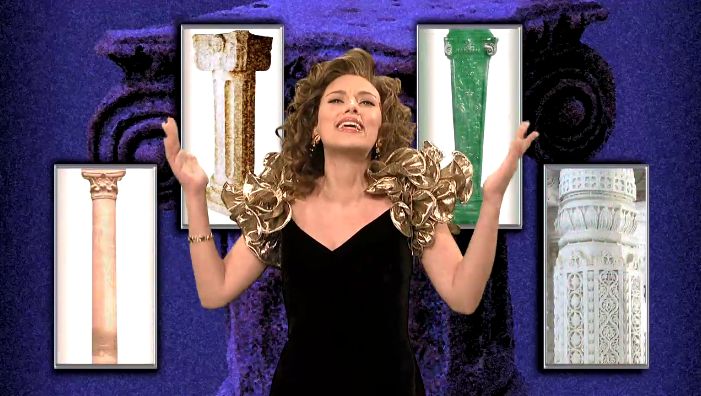